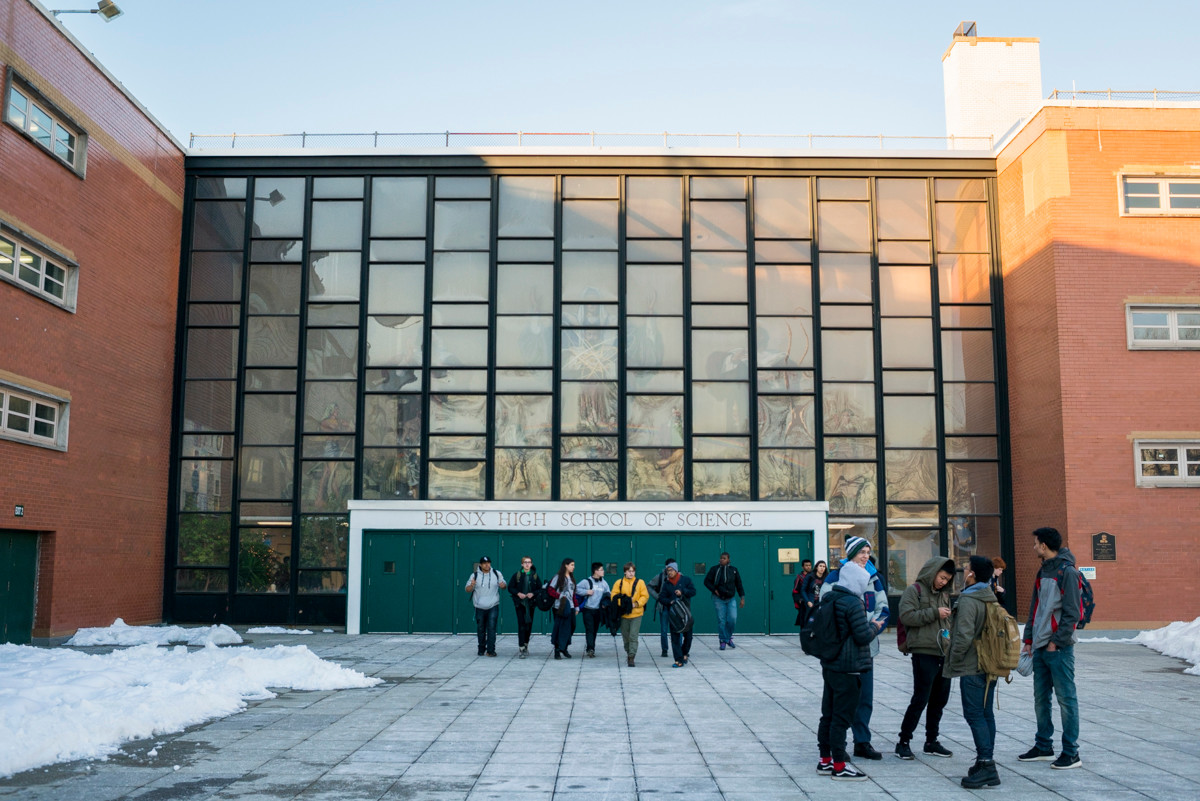 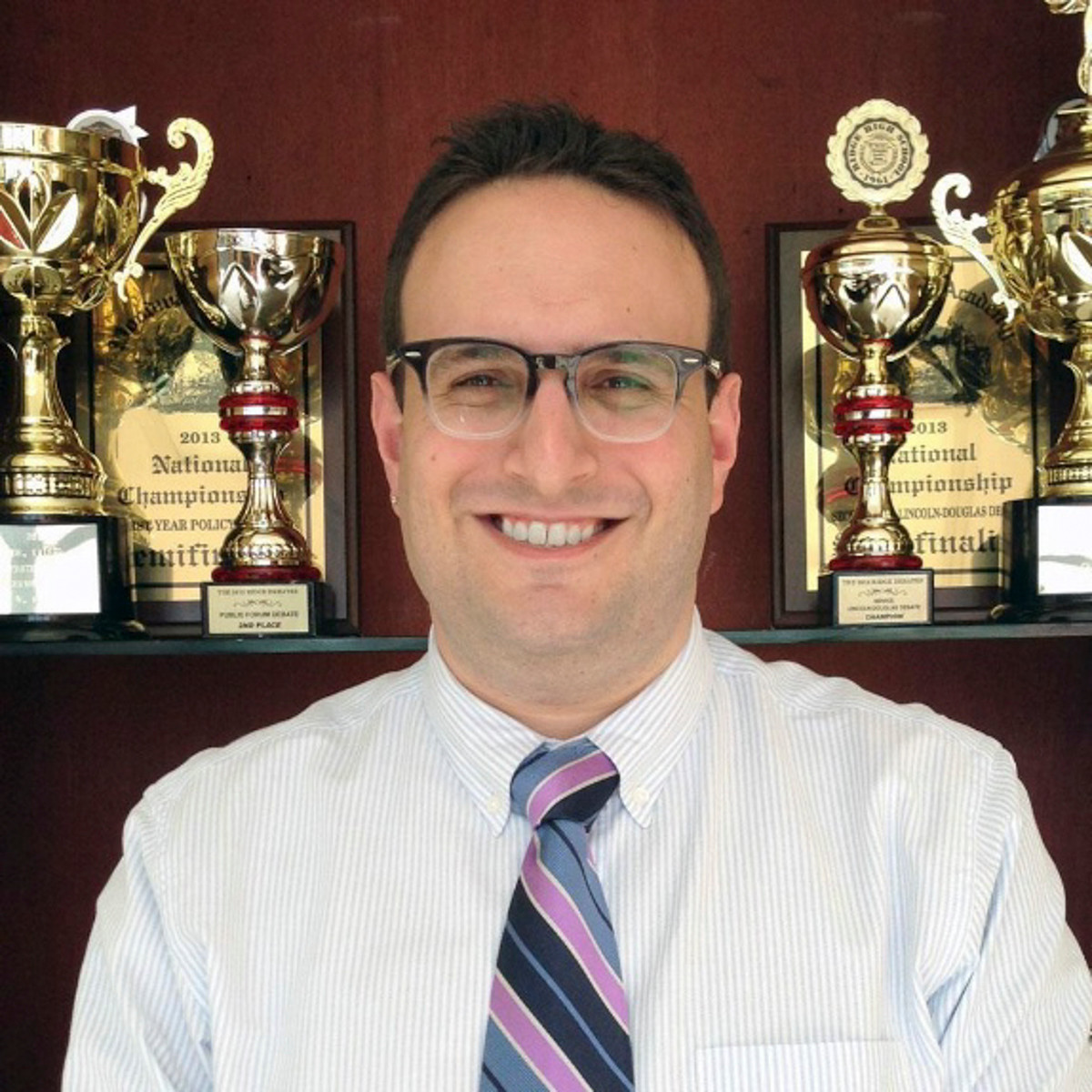 There was an atmosphere of disbelief outside the Bronx High School of Science on Friday afternoon as news broke that authorities had arrested teacher Jon Cruz that morning on charges of producing, receiving and possessing child pornography.

"He's a great teacher. I would never have thought that he would do something like this. He's a very nice guy," said a sophomore, who added that Mr. Cruz was his speech and debate coach.

"I never heard anything bad about him. He's like the best teacher at the school," another student remarked. Both students declined to give their names, while others approached by a reporter did not want to discuss the arrest at all.

Mr. Cruz began teaching at Bronx Science as a substitute in March 2006, becoming a full-time teacher at the school at the beginning of the 2011 school year. In addition to coaching the debate team, which boasts almost 300 members, he taught history.

The criminal complaint against Mr. Cruz says from July to November 2014, the teacher offered to pay minors for nude pictures. A release from the U.S. attorney cites at least one instance of Mr. Cruz giving a 15-year-old boy more than $500 to take sexually explicit photos of himself. Mr. Cruz faces up to 30 years in prison just for the production of child pornography charge.

As reporters descended upon Bronx Science, students huddled in groups discussing an e-mail Principal Jean Donahue sent to the student body around 5 p.m.

"Mr. Cruz has been reassigned from the school at an alternate location where he will not be in contact with students," she wrote. "Please be assured that we have followed all necessary protocols to ensure the safety of the students."

Counselors will be available to students to address any concerns on Monday, she added.

Department of Education spokesman Harry Hartfield said the DOE was cooperating with law enforcement in an ongoing investigation.

“These allegations are deeply disturbing and saddening. This teacher has been removed from the classroom, and will not be in contact with any students,” he wrote in an e-mail.