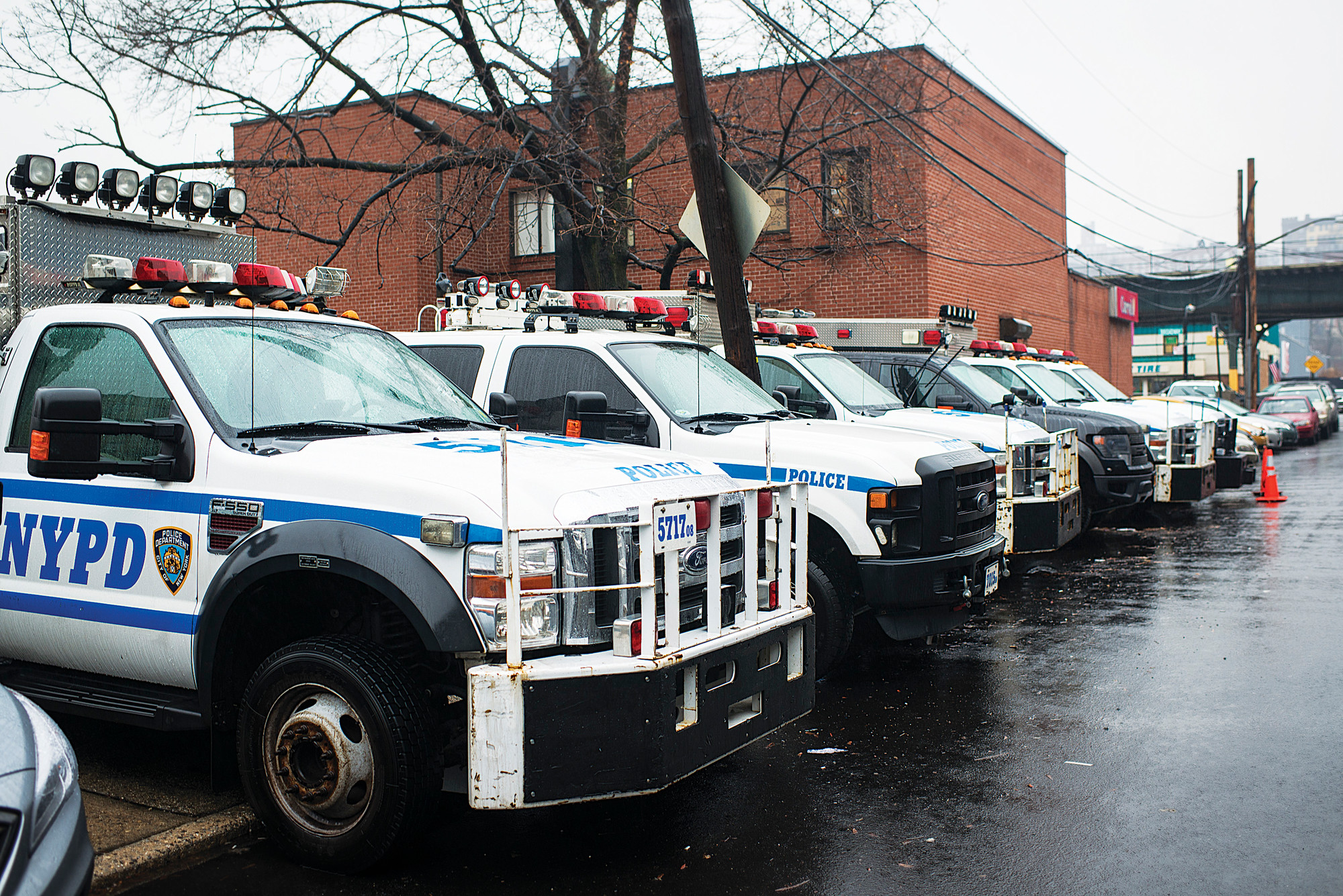 Society calls it the “oldest profession,” but some both in and outside of government believes it also could be one of the most dangerous.

Sex workers face as much as a 75 percent chance of experiencing sexual violence on the job, according to statistics compiled by the Urban Justice Center. Yet, many of these assaults go unreported because sex workers fear potential arrest or even further assault if they go to the police.

And at least from a global perspective, law enforcement has not been too kind to sex workers. A United Nations report from 2004 claimed a pattern of police violence that included assault, sexual harassment, public “gender searches,” and even rape.

But what can New York City do about it? And who’s going to do it?

That was exactly what some of the candidates hoping to be this community’s next city council member discussed during a debate last weekend hosted by NYCD-16 Indivisible.

“That’s hard, because I’m trying to keep my religion out of it,” said Carlton Berkley, a former New York Police Department detective, and one of six looking for votes during a March 23 special election.

“I don’t think that it should be decriminalized. But then again, we’re living in times that we never thought we would be living in.”

Still, Berkley says it’s hard not to look back at his own career dealing with sex trafficking, and his fears that young women could become “sex slaves.”

Yet, for many debating what to do with the sex worker trade, the choices seem to be a bit more liberal: decriminalize those who work in the industry, or decriminalize the entire industry itself.

Manhattan state Sen. Liz Krueger has taken a side there, introducing a bill last month that would maintain laws against anyone paying or trafficking people for sex, but would no longer punish those who are in prostitution themselves.

The idea, according to published reports, would be to allow sex workers to report crimes without fear of being arrested themselves.

But others believe it just doesn’t go far enough. Eliza Orlins, a candidate for Manhattan District Attorney, is pushing a platform that would fully decriminalize consensual sex work, and would start by not prosecuting such cases if she were elected.

“Sex work is work,” said the public defender on her campaign website. She is probably best known nationally as a contestant on the CBS reality competition show, “Survivor,” but in recent years has focused her work with The Legal Aid Society.

“Criminalizing sex work stigmatizes and disproportionately targets people of color and trans women, who are already marginalized members of our community,” Orlins said. “It traps sex workers in poverty and makes them afraid to come forward to report abuse or other violent acts perpetrated against them.”

“It does not address fundamental needs of commercial sex trade, like as Carlton was saying, sex slaves and sex trafficking,” Dinowitz said. “I think any move to fully decriminalize sex work and commercial sex work needs to address the fact that women are still being kidnapped and trafficked. That is a sad reality, and that needs to be addressed.”

Dan Padernacht, a real estate lawyer, has a different approach, however. For him, sex work should not only be made legal, but the government should regulate it as well.

“Some of these sex laws should be decriminalized,” he said. “I think it’s more of a public health issue. I believe if you regulate it, you promote it as a health issue. You make sure that the folks in these industries have plenty of health care, safety, etc.”

It’s a question that can’t be resolved through a single debate, but it does show that many seeking office have taken very strong stands on the issue. Like environmentalist Jessica Haller.

“I agree with decriminalizing sex work,” the city council candidate said. “Doing that will eliminate the black market for sex work, and make these people safer.”

Berkley may not be for making sex work legal, but he does believe a bunch of other laws currently on the books shouldn’t be there.

“Yeah, hopping a turnstile shouldn’t be a misdemeanor,” Berkley said. “It should be a violation. And there’s a lot of other laws on the books that should be violations, because when you keep them as misdemeanors, that affects people’s records to get jobs — and not only just to get jobs, but to get housing.

“There’s the whole criminal justice system that needs to get revamped.”

Voters will choose among these candidates along with Kevin Pazmino during a special election March 23.