Spuyten Duyvil man will be charged with series of hate crimes 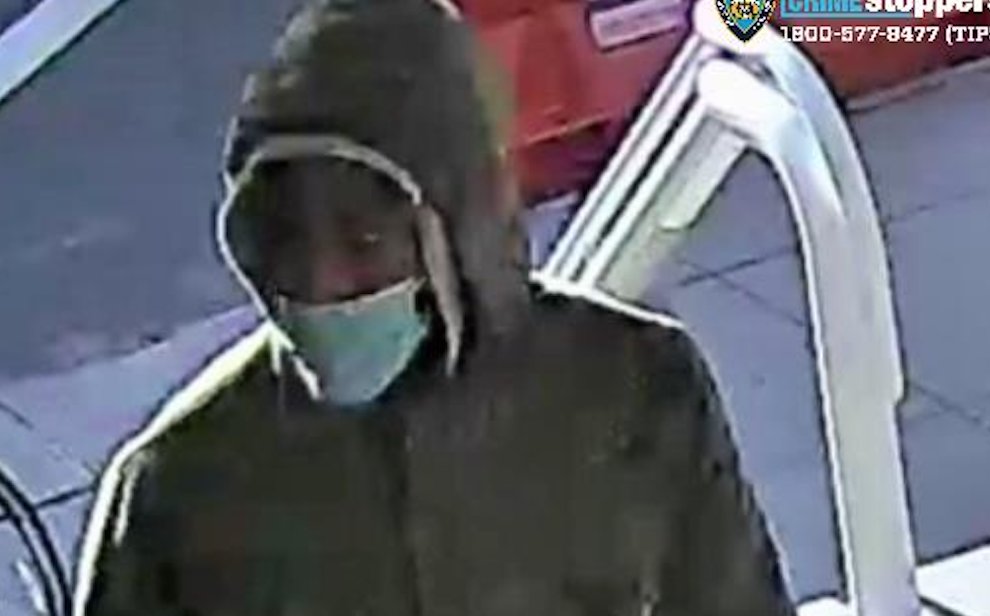 It was nearly another weekend of vandalized synagogues. Instead, police caught a significant break early Saturday morning when a man riding a bicycle against traffic on Delafield Avenue ended up being exactly who they were looking for.

That man was later identified as Jordan Burnette, 29, of Spuyten Duyvil.  And investigators from the New York Police Department's Hate Crime Task Force believe he's responsible for a string of attacks on synagogues that has shaken the Riverdale Jewish community.

Officers from the 50th Precinct were patrolling Delafield Avenue near West 246th Street around 3 a.m., on May 1, according to NYPD deputy inspector Jessica Corey, when they spotted a man riding a bicycle on the wrong side of the street. When the officers stopped him, the man refused to identify himself, so police took him to the Kingsbridge Avenue precinct station.

There, officers realized he matched the description of the man who had been throwing rocks through windows of a group of synagogues along the Henry Hudson Parkway — the kind of vandalism that made national news just a week ago.  Officers decided to investigate further, Corey said, finding a van not far from where they picked up Burnette with a broken windshield.

Video also reportedly showed a man matching Burnette's description leaving CSAIR's parking lot. There, police found Jewish prayer books strewn on the ground, Corey said, and an open shed filled with bicycles. A caretaker at the synagogue later told police the bicycle Burnette was riding when he was arrested came from that shed.

The incident put both Jewish and non-Jewish neighbors on edge, bringing an increased police presence into this stretch of the community over the past week.

For now, police have charged Burnette with burglary as a hate crime. But he could face a series of other charges related to the vandalism incidents, Corey said. She would not share if he had any previous arrests.

Read more about the arrest in the May 6 print edition of The Riverdale Press.