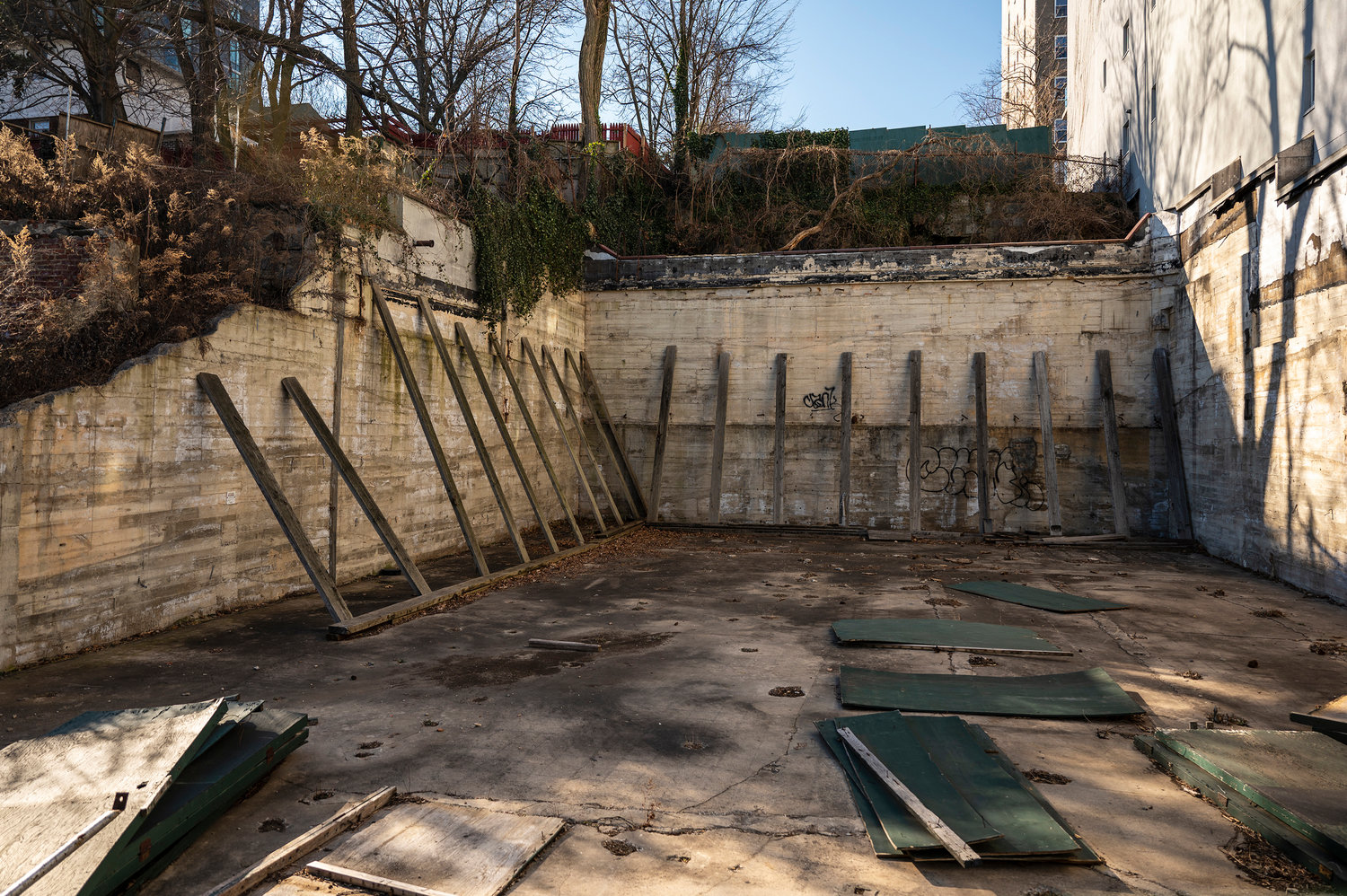 Stagg Group — one of the most active apartment builders in this part of the Bronx —received a stop work order last month from the buildings department after inspectors reportedly observed several violations at 3745 Riverdale Ave.
Hiram Alejandro Duran
By JOSEPH DE LA CRUZ

The city has forced real estate developer Stagg Group to pause on its development at 3745 Riverdale Ave. The work site was shut down after inspectors from the construction safety enforcement unit for the buildings department observed several violations at the site early last month.

Some of those violations included obstructing/interrupting physical and visual view of traffic lights and parking signs by a sidewalk shed, a missing jobsite fence on one side at the time of inspection, where an inspector said there should have been an 8-foot-high construction wall.

The developer was also violated for missing approved construction documents and/or approved amendments, which should have included a site safety plan and a document for the removal of the bedrock.

The Stagg Group admitted to not having done a study on the bedrock in the property’s foundation, according to Community Board 8 land use committee member Martin Wolpoff. The CB8 on Monday requested studies on the bedrock from the developer that may have been done. No Stagg representative was present during Monday’s meeting.

The Stagg Group has been one of the most active developers in the area over the last 10 years.

A hearing is set for July 1.

The state is now funding $15 million for the Home Energy Assistance Program to help low-income individuals and families who lack air-conditioning to stay cool during what is expected to be a couple of scorching summer months.

Gov. Kathy Hochul announced the expansion of eligibility for the program on Monday. Under her direction, the state Office of Temporary and Disability Assistance — the agency administering the program — will allow more city residents to be eligible for the cooling program.

To receive cooling assistance, applicants must meet specific income thresholds, which vary by household size. For instance, a family of four may have a maximum gross annual income of just under $63,000.

HEAPs previously was only available to income-eligible households with an individual suffering from a documented medical condition exacerbated by extreme heat.

The program will cover the cost of an air-conditioning unit and installation for qualifying families. Under the new eligibility expansion, up to 20,000 households throughout the state are expected to be covered.

Applications will be accepted at local social services departments through Aug. 31, or until funding runs out.