Co-ops no longer left out of reverse mortgage game 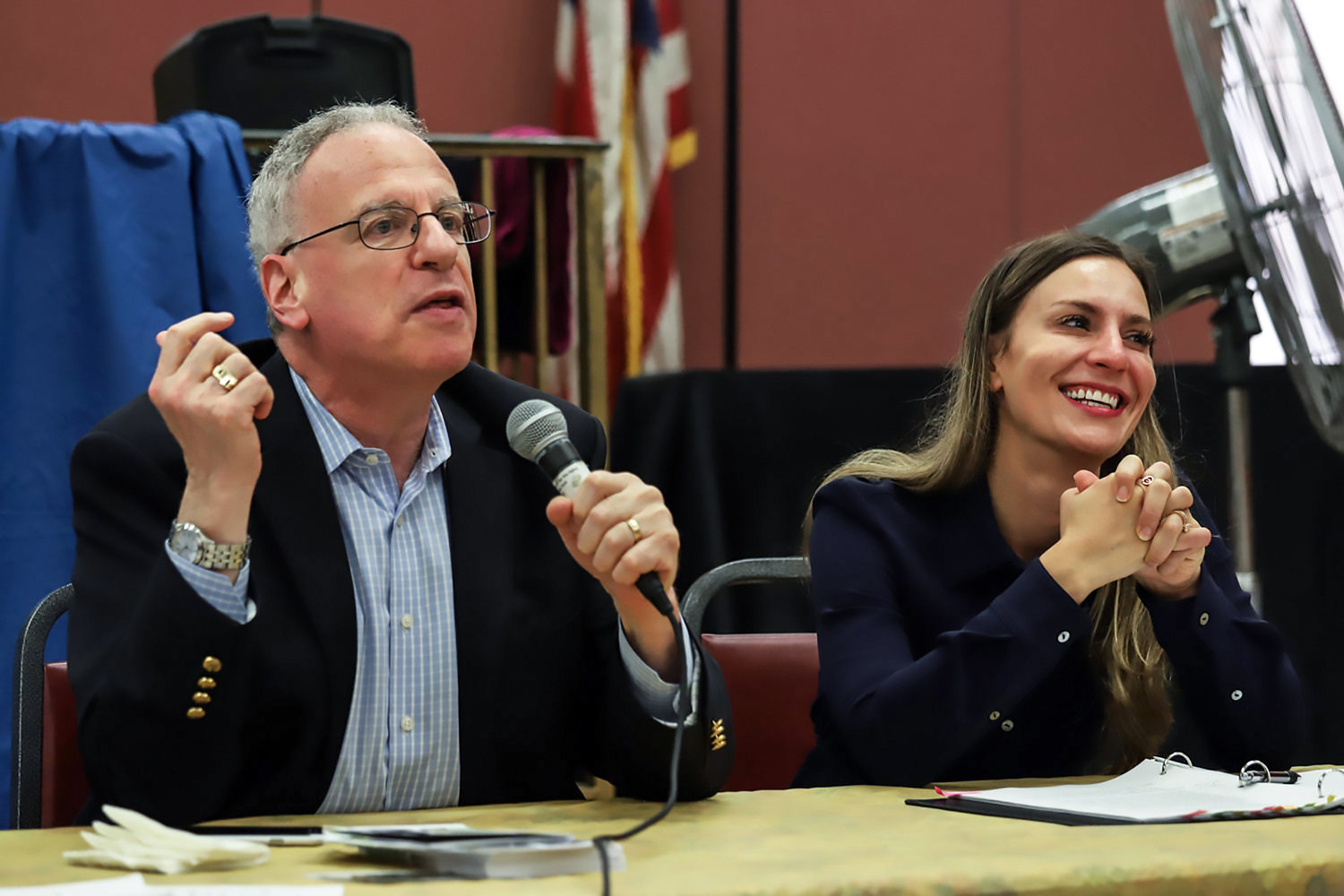 Assemblyman Jeffrey Dinowitz and state Sen. Alessandra Biaggi sponsored a bill allow those 62 and older living in co-operatives to get a reverse mortgage — something that wasn’t available to them before. The bill was signed into law by Gov. Kathy Hochul.
HIRAM ALEJANDRO DURÁN/ File 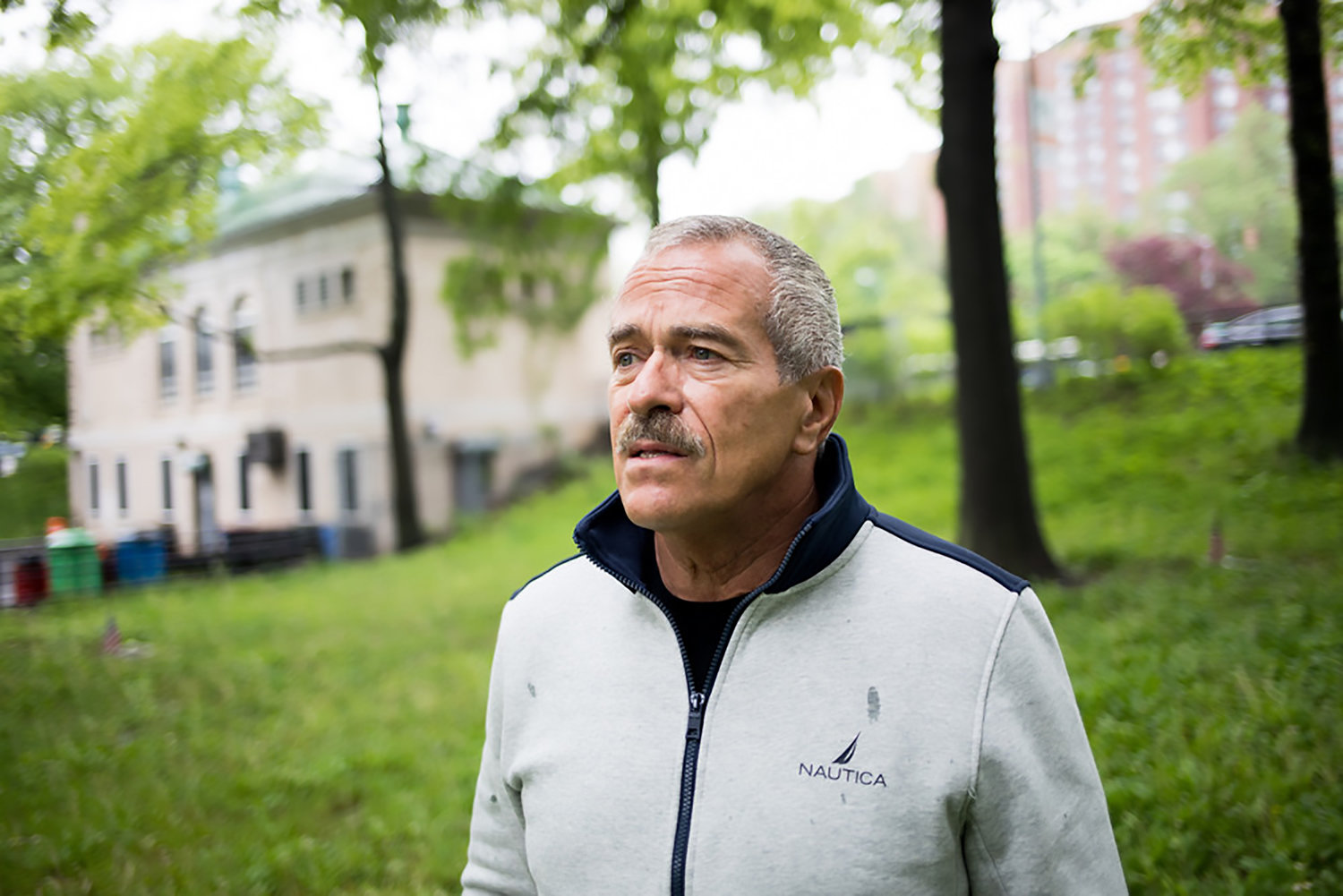 Stephen Budihas, president of the Association of Riverdale Cooperatives & Condominiums, was one of the bigger supporters of legislation that would allow lenders to offer reverse mortgages to owners of co-operative units.
JULIUS CONSTANTINE MOTAL/ File
Previous Next
Support journalism

The coronavirus pandemic has been rough on many. But if you’re a co-op owner who’s struggled to make ends meet during these up and down economic times, there may finally be some relief.

Reverse mortgages — the loans which allow senior citizens to turn established home equity into actual cash — have been available to just about any homeowner. Except those in co-operatives.

Unlike other loans, borrowers are not required to make monthly payments on the loan. In fact, payment may not be necessary until the borrower is ready to leave or sell their property.

But that doesn’t stop interest from accumulating — an aspect of such loans that could leave some borrowers in serious debt.

“We’re all just trying to survive and get by on our own,” he said.

ARC represents more than 140 buildings encompassing nearly 19,000 units throughout the northwest portion of the Bronx. It has identified the lack of access to reverse mortgages — typically promoted to older homeowners on a fixed income — as yet another oversight that seems to leave co-ops out in the cold.

One lawmaker who has worked to correct those oversights is Dinowitz, Budihas said, as he’s long advocated for mortgage relief for struggling co-op owners. He has revised and improved previous attempts to pass such a bill enough to ensure it made it to Hochul’s desk.

It now takes effect March 30 — 100 days after the governor signed the legislation into law.

The primary issue affecting co-op owners is if they can actually use their units as collateral. Typical co-ops sell units conditionally to owners, and in nearly all cases, must be sold back to the co-operative if someone wishes to divest.

That hampered banks and mortgage lenders from offering such loans, as taking property — if necessary — could become quite tricky.

Dinowitz and Biaggi worked through that, however, adding a caveat to co-op owners looking to get a reverse mortgage — they must first seek the approval of their co-op board.

It’s a caveat Budihas believes shouldn’t worry too many.

“I am confident that co-op boards will embrace the new provision and expeditiously review applications with the same diligence as they have long applied to original and second mortgages,” Budihas said, in a press release.

Access to reverse mortgages may help provide temporary financial relief, but whether it’s a good thing is anyone’s guess. Budihas believes it certainly evens the playing field for those in co-ops, compared to condominiums or more traditional homes.

“The outcome five years from now remains to be seen,” he said. “I think the important thing here is the implicit concept is that co-op owners are being recognized on the same plane — or on par — as homeowners.”

Co-op owners don’t have the same flexibility to modify or leverage their homes as traditional property owners. Almost everything they do is subject to co-op board approval. Even the ultimate sale of their unit.

Because of this, co-op owner are more identified not so much as property holders in the legal sense, but rather shareholders beholden to a governing body, limited to strict bylaws.

“We don’t own our homes as everybody knows,” Budihas said. “However, we do inhabit apartments that we pay heavily for.”

And it’s because the shareholders pour a lot of money into their co-ops Budihas believes they deserve to have access to similar lending programs as condo and more traditional homeowners.

“And that’s what this bill says,” Budihas said. “It says, ‘Look, we’re not going to segregate you guys. We’re not going to discriminate against co-op owners any longer. We’re going to treat you the same as every other homeowner.’”

“It is critical that we do not maintain a bifurcated system where different types of homeowners have different access to the equity contained within their homes,” Dinowitz said, in a statement. “I am proud that this legislation has finally been signed into law, and I am grateful to the many organizations who helped support and shape this policy on behalf of older co-operators.”

In fact, Dinowitz introduced a similar bill in 2018.

While that particular legislation didn’t make it far, amendments helped improve it, he said, adding consumer protections intended to protect co-op owners from scams and other predatory practices.

That bill had overwhelming support in the Assembly — only 10 opposed — while the senate passed it unanimously. However,  then-Gov. Andrew Cuomo vetoed the bill, citing federal regulations he said prevented co-ops from obtainingreverse mortgages because Washington didn’t consider their “shares” to be real property in the same way condos and more traditional homes are.

Hochul, however, did not seem to share those sentiments when she signed the bill into law.

“This legislation will grant elderly and low- to middle-income co-op residents the same resources and protections as traditional homeowners, ensuring that they are not ever forced to sell their homes and leave their communities if in need of additional loans,” Biaggi said, in a release.

“These protections will safeguard elderly communities and allow New York’s seniors — who so desperately wish to stay in their homes — the ability to do so.”