How co-ops and Con Ed are transforming Riverdale 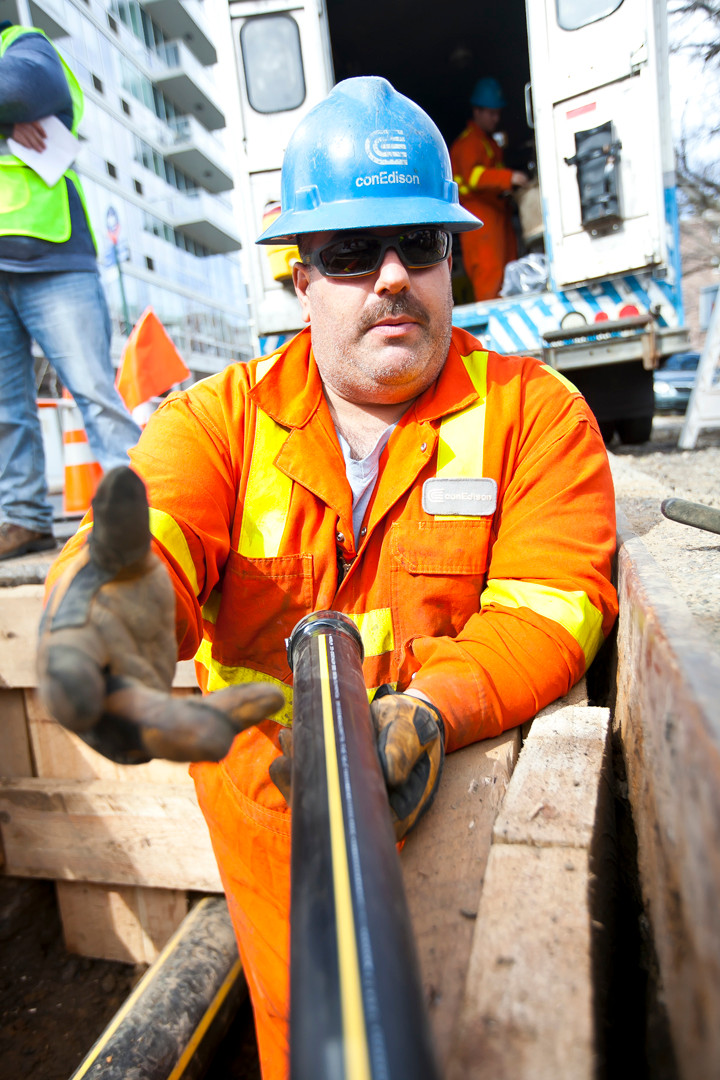 A quiet revolution in air quality with potential major health benefits is underway in Riverdale.

Dozens of conversions from oil to gas as the heat source for buildings in Riverdale have helped improve air quality in the vicinity from among the worst in the Bronx in 2008 to roughly average in 2013, a shift in keeping with citywide air quality improvements.

While changes in sulfur dioxide levels were not available for the entire city, other measures suggest the shift in Riverdale, Kingsbridge and Marble Hill parallels citywide trends. Fine particulate matter, a potentially harmful substance that also comes from burning oil, has dropped from 18.2 parts per billion in 2001 to 11.5 parts per billion for all of New York’s air, according to data collected by the U.S. Environmental Protection Agency that is available on the city’s Environmental Public Health Tracking Portal.

But an associate at the Center for an Urban Future, which recently published a report charting widespread infrastructure problems in the city, said the well-to-do are best positioned to switch from oil to gas.