ConEd's smart meters don't seem so smart after all

Traditional meter reader visit was costly for some, just in time for holidays 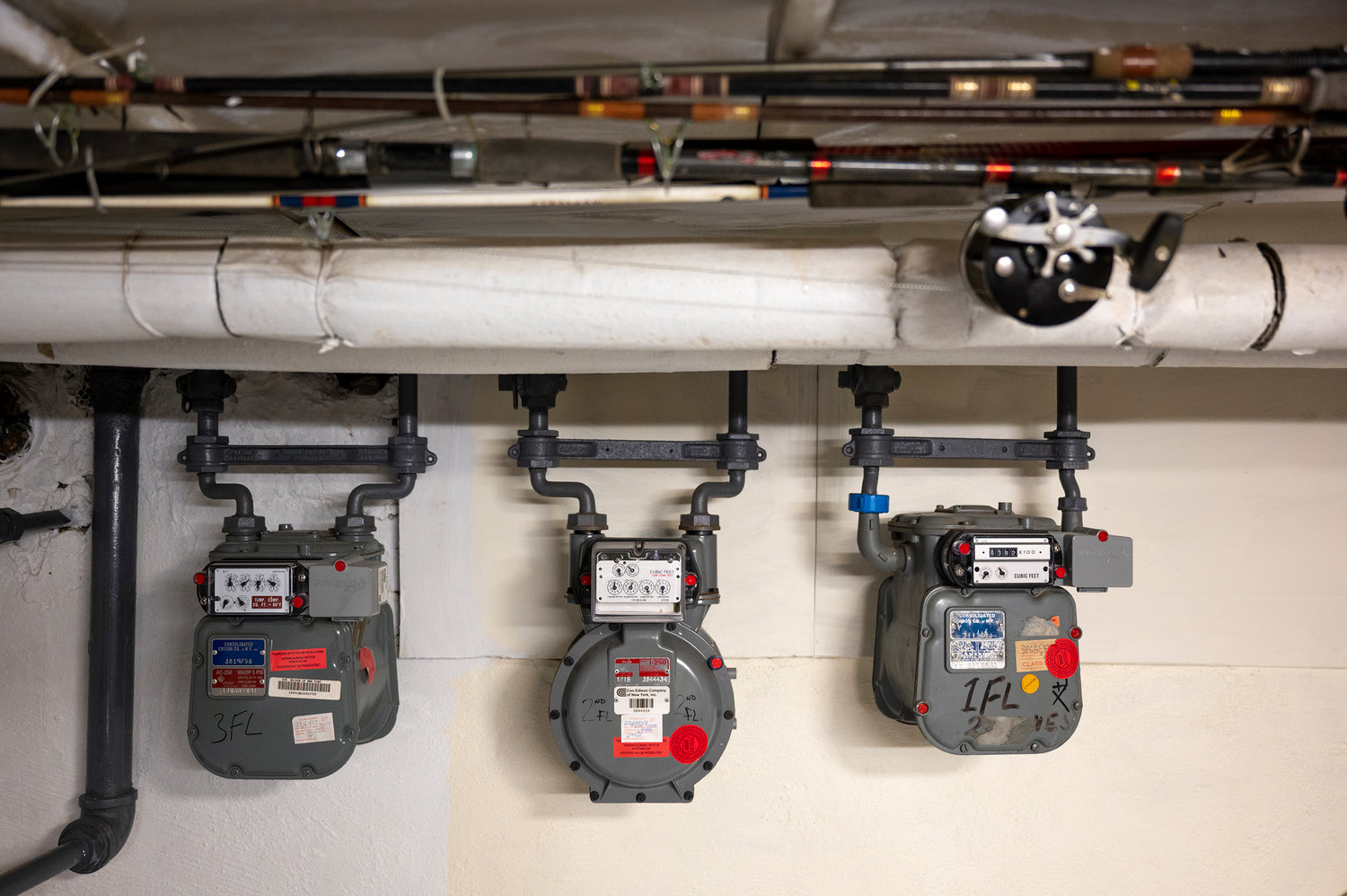 Smart meters, like these at 3400 Corlear Ave., have been touted as a more accurate and efficient way to monitor and bill for usage, according to Con Edison. But that accuracy is being put to the test after one traditional visit from a meter-reader results in an unexpected spike in monthly power bills.
HIRAM ALEJANDRO DURÃN 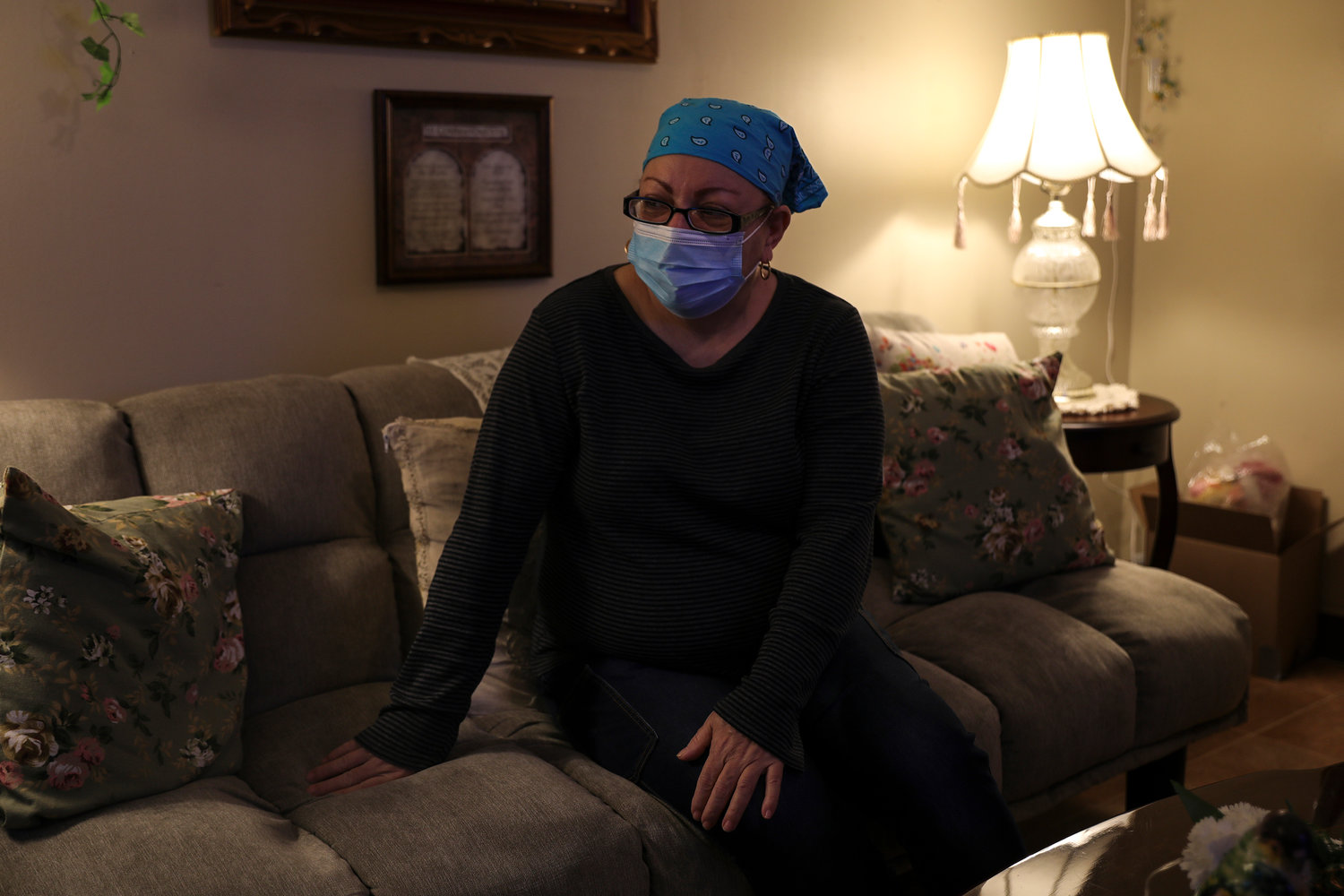 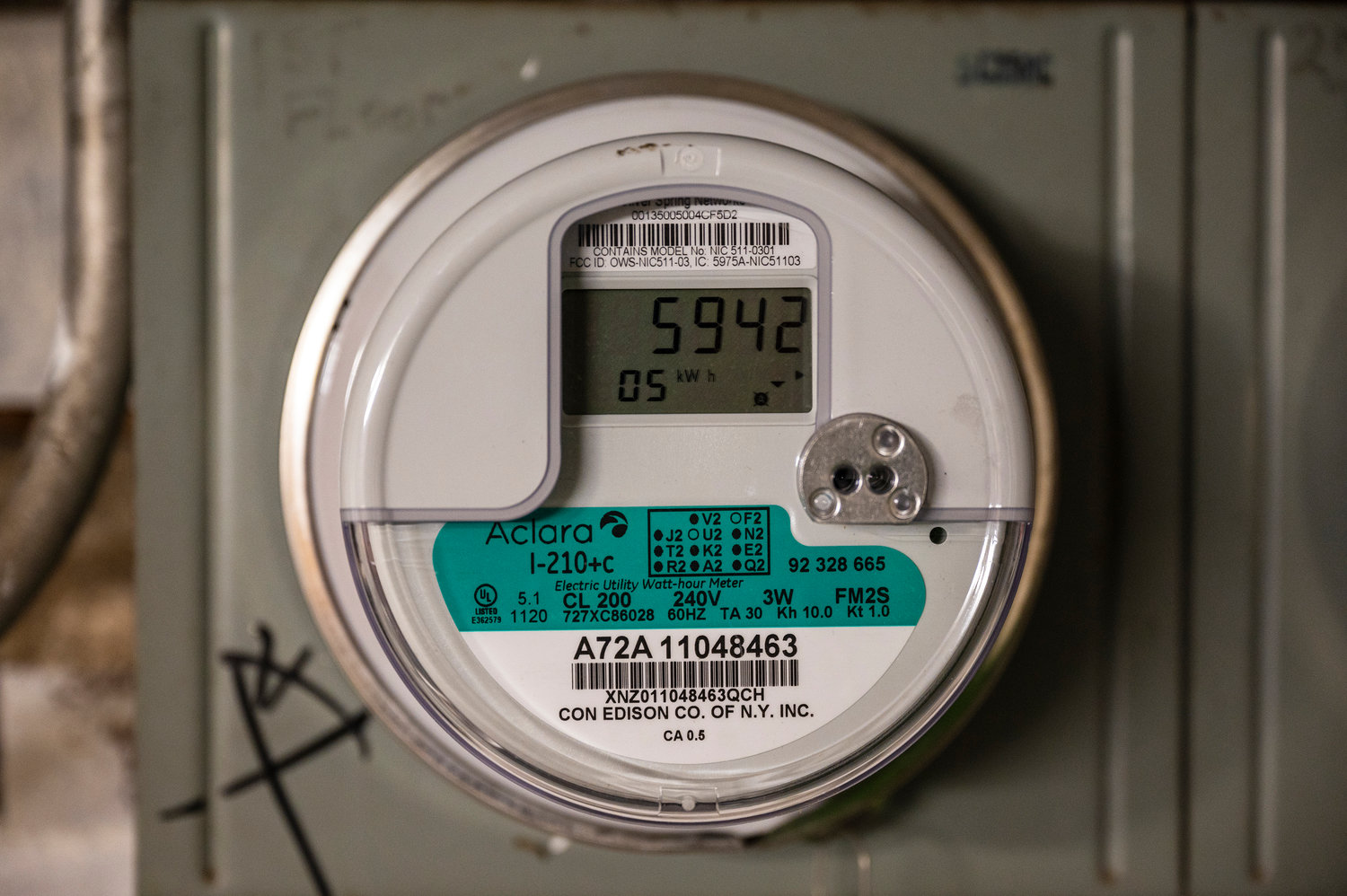 Con Edison notified many customers last year their traditional power meters will be replaced with smart meters, offering more accurate readings that wouldn’t necessarily require a physical visit from meter readers. But when a ConEd reader visited one local building last month, some of the tenants there got an unwelcome surprise in their monthly bill just in time for the holidays.
HIRAM ALEJANDRO DURÃN
Previous Next
Support journalism

Christmas. Hanukkah. The holiday season is gone, but some are still feeling the pinch well into January. Not because they spent too much on gifts, but instead because Con Edison dropped a lump of coal into their monthly utility bill.

Rachel Garcia had felt pretty good about her utility bills. That was until the December installment arrived at her 3215 Arlington Ave., home.

“My mouth dropped,” Garcia said. “I thought to myself this has to be a mistake on the part of the Con Edison.”

Garcia’s monthly electric bill typically runs no more than $100 this time of the year. But that December bill? ConEd was looking for her to hand over $300.

Nothing had changed in Garcia’s life, except the ConEd meter reader had paid a visit to her building just before Thanksgiving. That’s something Garcia and her neighbors don’t see too much of anymore since ConEd installed smart meters — devices that not only measure how much electricity or gas is being used, but also sends that information directly to ConEd.

The idea is that physical visits like the one Garcia received in November are rarely — if ever — necessary. Getting monthly data from the meters means there is no more guessing between visits, and with that no surprises after one.

But Garcia wasn’t alone in finding the super-high bill. Many of her neighbors had a similar experience, being asked to pay double or even triple normal costs.

Although smart meters themselves have been available for years, ConEd installed these meters at 3215 Arlington last summer.

“We’ve gone almost six months without anyone checking our meter,” Garcia said. “Now, all of a sudden, the bill is crazy high. There really is no reason for this.”

Garcia’s understanding was that once these meters were installed, meter readers themselves would become obsolete.

“I mean, I thought the purpose of having this meter was so that we didn’t need readers coming along to read them,” Garcia said. “They’re supposed to be really accurate.”

Victor Ramos was one of the luckier tenants. The arrival of a meter reader actually brought good tidings.

“For some reason, my bill decreased by half,” he said.

The first bill ConEd sent Ramos after switching to a smart meter in July was $317. The next several months saw bills ranging between $344 and $358.

But then a reader showed up in November, and the next month, he got a much different amount due in his monthly bill: $168.

Sure, that might feel like a Christmas gift, but that doesn’t help Ramos’ confidence these smart meters are as accurate as the old-fashioned way of just sending someone out to check the meter every couple months.

“It makes me wonder if maybe the meters are actually working,” Ramos said. “I find it hard to believe after paying all of my bills over $300 for the last several months, I’m now looking at a bill that’s less than $200.”

Since the new meters were installed, Ramos felt his bill hadn’t changed much at all.

“They’d usually send me a high bill, and then eventually they’ll adjust it and make it right when the meter reader comes along,” he said.

ConEd was ambitious with its smart meter rollout, announcing back in 2017 it planned to install 5 million of the devices across the city by 2022.

Smart meters allow a dual communication to exist between the company and customers, according to Patty Kim, ConEd’s smart meter project manager. In a video released to the company’s website back at the initial rollout, Kim explained the meters could relay energy usage data back to ConEd every 15 minutes.

A ConEd spokesman told The Riverdale Press that is has installed 4.5 million smart meters across New York City and Westchester County, and that they've been providing customers "accurate information to manage their energy use," relaying data every 15 minutes.

"The new meters at 3215 Arlington Ave., were installed last summer and have been working correctly," the spokesman said, in a statement. "We regret any customer who may believe there's a problem with the meters, and we urge them to contact us directly."

The spokesman also disputed resident claims that a meter reader was sent out after the devices were installed, adding the meters "have been functioning properly."

Yet, there is some suggestion that even when smart meters get installed, it could take months for ConEd to sync up with it.

“Let’s say a smart meter was installed at the beginning of the year,” Alexander Zafran, a senior consultant for Aurora Energy Advisors, told Habitat magazine in late 2020. “For a period of up to six months, it may not be able to sync with the Con Edison billing system. That means even though the meters are recording data, they may not be communicating the data properly to Con Edison, so the bills that are sent to customers won’t reflect those readings.

“Instead, the bills were just estimated reads.”

One of the main selling points for customers was the meter’s capability of measuring the actual usage of electricity in a customer’s home, without needing to estimate usage on off-months. And if that convenience and accuracy wasn’t enough, ConEd pushed to get meters installed by telling customers who refused the new meters that they could possibly face financial penalties.

That could come in the form of a $10 monthly fee.

So, like many in the area, Ramos and his neighbors at the four-family unit building at 3400 Corlear Ave., opted last spring to install the smart meters.

“It wasn’t so much the penalty that we’d be receiving if we didn’t get new meters that persuaded us to opt for the new installations,” Ramos said. “It was the fact that we could now be billed based on the actual usage instead of an estimation, which was always typically higher to pay.”

Yet, that’s not happening. And Garcia isn’t happy about it.

“I really hope they fix this (bill) because this is unacceptable,” she said. “And they really need to come and check (our) meters’ accuracy, because it’s really hard to believe they are this high.”

This story was updated post-publication to include additional comment from Con Edison.