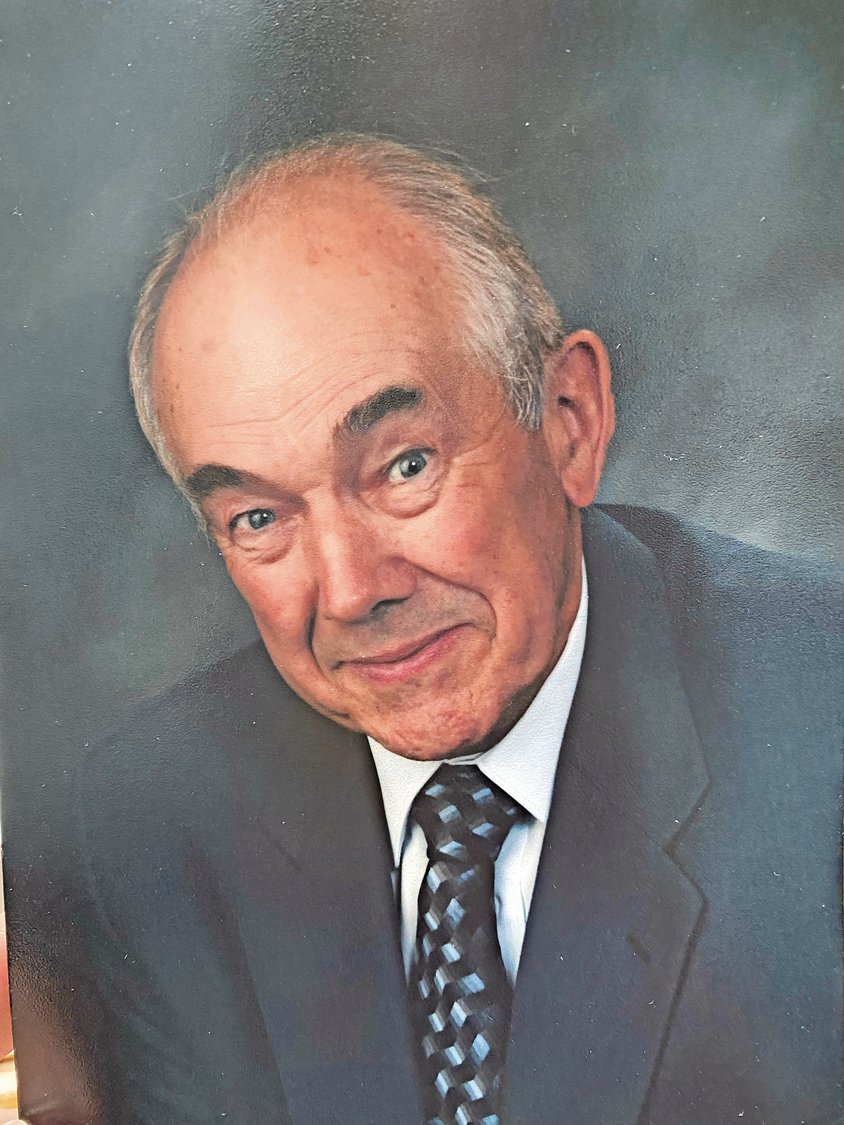 Connail Friel, 86, of Valhalla, peacefully passed away at home surrounded by family on April 9, 2022.

Born and raised in Mount Charles, County Donegal, Ireland, he came to the United States at 18.

He was married to the love of his life, Theresa Friel (née Sammon), for 62 years. They went on to have three children.

He had a long successful career of more than 30 years with the Metropolitan Transportation Authority.

He is survived by his two children, Connail Friel Jr., and Eileen Stivale, five grandchildren, five great-grandchildren, four brothers, his sister, and nieces and nephews.

He was preceded in death by his wife, Theresa, son Eamon and sister Marion Leahy.

Visitation was held April 13 at Williams Funeral Home on Broadway. A private burial service for family and close friends will be held at Gate of Heaven Cemetery in Valhalla by invitation only.