Cop who loves chase finds his following as novelist 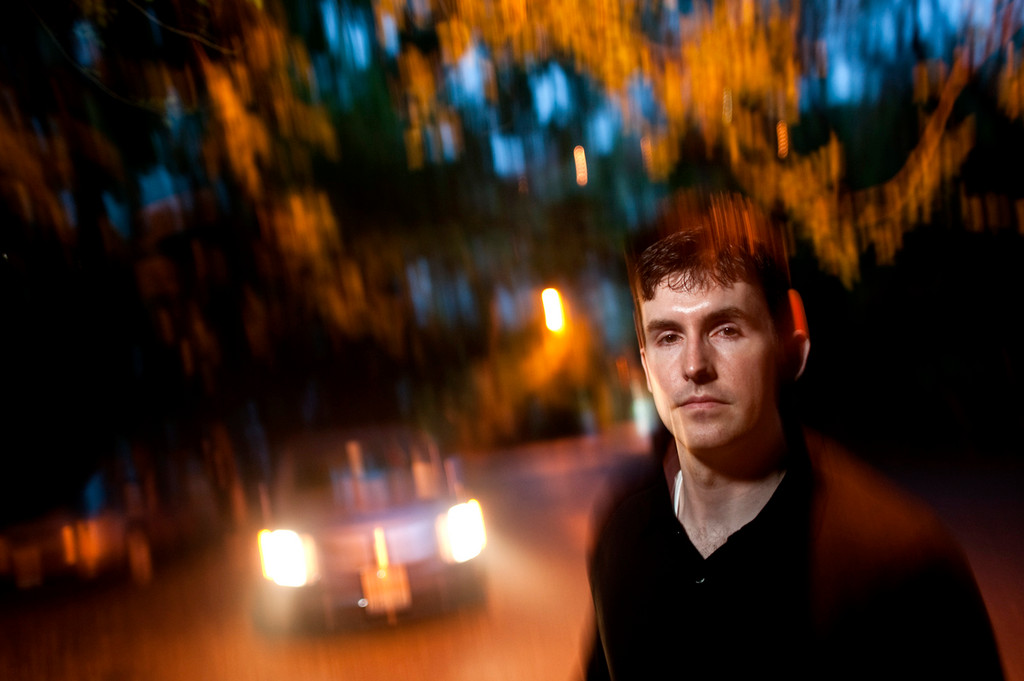 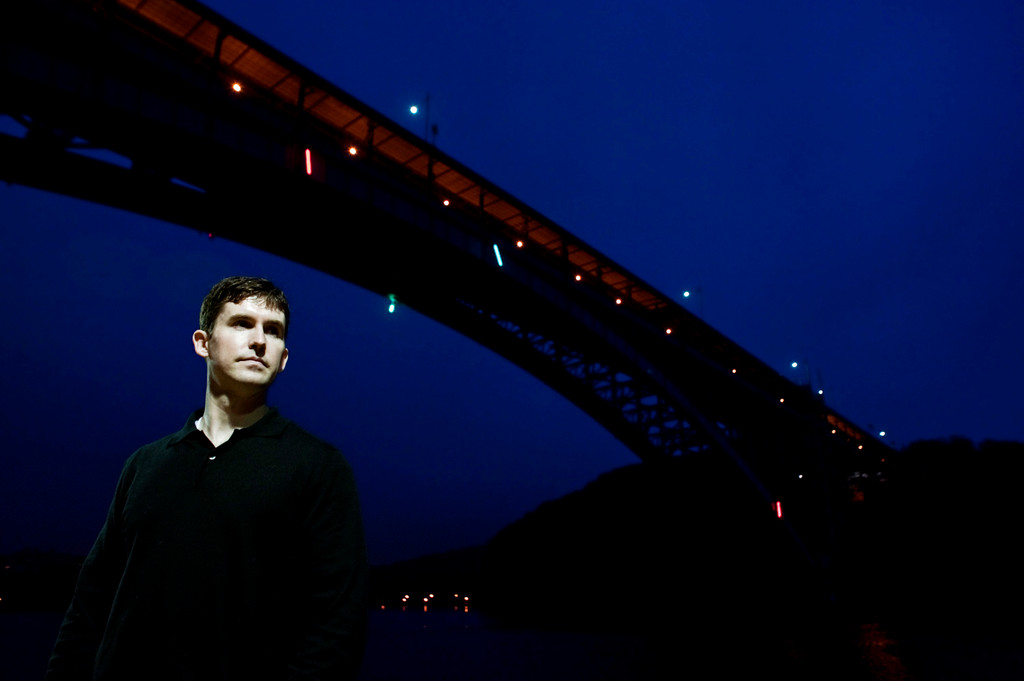 He’s tall, hunky, famous in Germany and known for taking off in a sprint after bad guys. No, he’s not David Hasselhoff. He’s Five-O Sergeant and award-winning novelist Matthew Delaney.

Although his first novel, Jinn — a thriller set alternatingly in the World War II Pacific Theatre and 2007 Boston — won a 2004 International Horror Guild Award and his second novel Genome, Inc. is set to make its American debut next year, few of Mr. Delaney’s fellow police officers know about his other career.

“If I keep my writing to myself more, I can keep it sharp, keep my imagination sharp so I don’t dull it,” Mr. Delaney said, adding that it can be awkward when people he knows read his work. “It’s something that’s very personal and I don’t want to feel self-conscious about it.”

Former partner Luis Nuñez said he didn’t find out about Mr. Delaney’s novel for two years, even though they worked with each other on Manhattan’s Lower East Side every night. He first heard about Jinn when a college friend of Mr. Delaney’s brought it up.

“He’s humble. He’s never been one to go around boasting. That’s his nature, to be respectful and go about his business,” Mr. Nuñez said.

The only child of two writers, Mr. Delaney first started creating stories while growing up in suburban Massachusetts, where he said he’d make up “adventure stories” to pass the time.

“I always knew even when I was a little kid that I’d be a writer, it sort of percolated in my DNA,” Mr. Delaney said.

Mr. Delaney, 33, started thinking about both police work and his first novel while pursuing an economics degree at Dartmouth. After a dot-com that employed Mr. Delaney went under in the early 2000s, he took to writing full-time.

Before Jinn was even finished, Mr. Delaney had secured an agent, a publishing deal and sold the novel’s movie rights. But he kept thinking about law enforcement.