Council candidates spend $220,000 in a month, but mostly skip the Bronx

PLUS: Find out where you can vote early 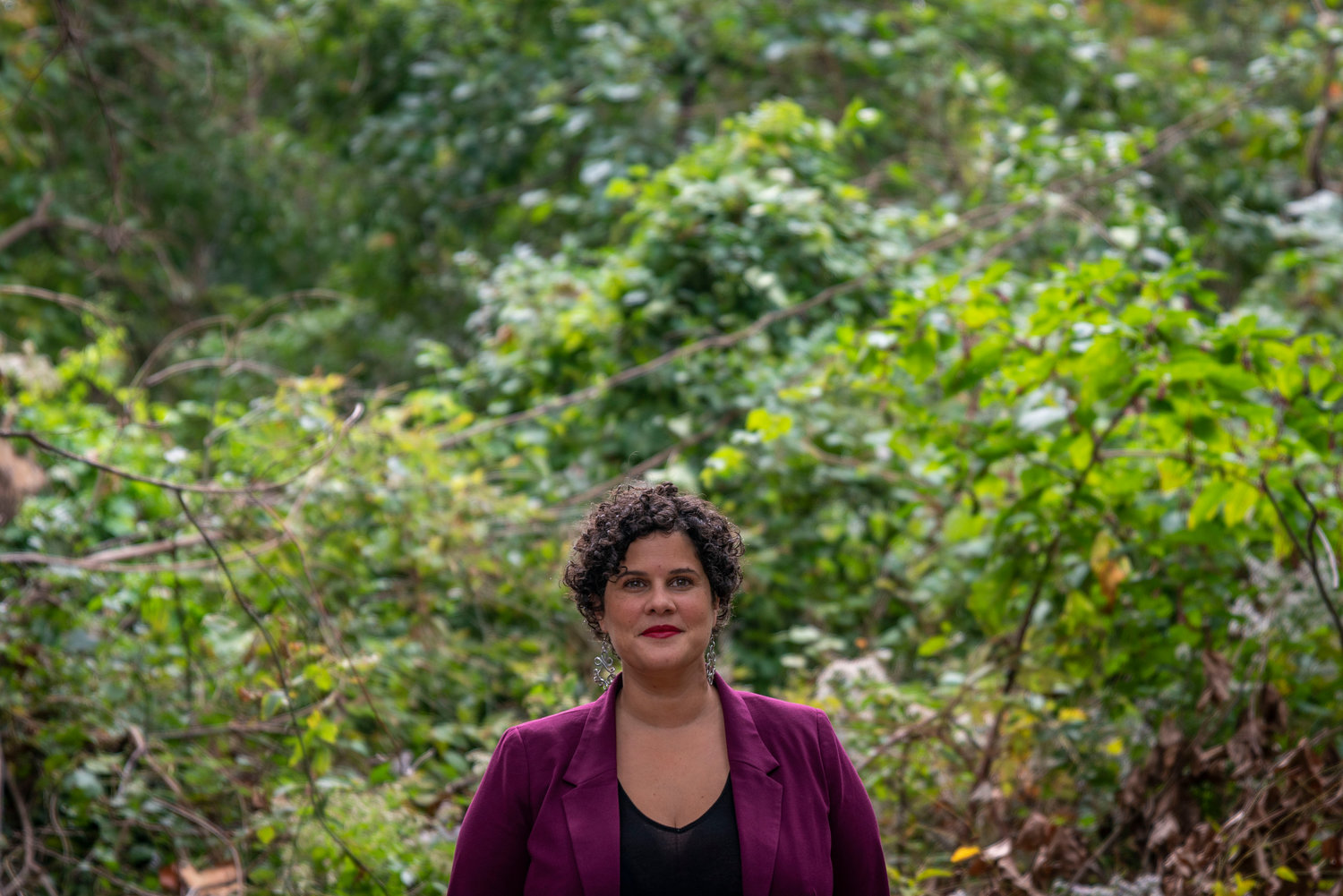 Voting to decide which of six candidates will fill out the final year of Andrew Cohen's city council seat is now under way with early voting through March 21. Those looking to cast a ballot can only do so at their designated polling site, which can be found at FindMyPollSite.vote.nyc.

Tuesday and Wednesday noon to 8 p.m.

Among the four top-spending candidates fighting for votes in the March 23 city council special election race, Mino Lora has shelled out the least amount of money. But when she does spend it, she's the best at making sure it stays right here in the Bronx.

Candidates filed their last financial reports with the city's campaign finance board ahead of early voting, which kicks off Saturday, showing minimal fundraising but a lot of spending, All of that has been led by former schoolteacher Eric Dinowitz, who wrote checks for more than $94,000 since Valentine's Day. The vast majority of that — just under $80,000 — has gone to his Brooklyn-based campaign consulting group, Red Horse Strategies, which has now made more than $125,000 from Dinowitz so far.

Yet, Dinowitz didn't spend a single penny of that money in the Bronx. In fact, of the $176,000 spent by his campaign overall, the son of Assemblyman Jeffrey Dinowitz has paid out just under $10,000 — or 5 percent — in his home borough.

Unlike Dinowitz and Fieldston environmental activist Jessica Haller, Lora has eschewed outside political consulting groups for the most part, and has tried to hire campaign staff from the district.  That includes salary of more than $11,000 to Meghan Wasserman, and another $2,300 to Jose Galarza.

Kingsbridge Heights real estate attorney Dan Padernacht also has tried to keep his campaign staff local, depending primarily on manager Jennifer Firestone. The $17,600 he paid her over the past month accounts for all the money Padernacht has spent in the Bronx, but that's still 59 percent of those expenditures remaining local. He also spent $3,000 for consulting work from Bob Kappstatter, the former New York Daily News columnist.

Overall, Padernacht has spent 40 percent of his campaign money in the Bronx, a sharp contrast to Haller, who has spent just $12,000 since the start of her campaign in the Bronx. That's just 8 percent of the nearly $160,000 total she has paid out.

Instead, Haller has preferred to hire outside political consulting companies, like Brooklyn-based Raven Strategies. She paid the group $21,000 this past month, and nearly $65,000 overall. She also hired on The Sexton Group to do some work, paying the Chicago company more than $9,000 in the past month.

Two other candidates in the race — Carlton Berkley and Kevin Pazmino — have yet to report fundraising and spending from the middle of February. Pazmino is running what is known as a "small campaign," and has said he isn't raising any money, while Berkley simply hasn't filed yet, despite the deadline being Friday.

All of the candidates are looking to fill the final year of Andrew Cohen's term, after he was elected to the Bronx Supreme Court bench.

Lora still has more than $100,000 uncommitted for the final two weeks of the campaign, while Padernacht is boasting a balance of nearly $80,000. Both Dinowitz and Haller have about $35,000 each remaining.