... And the world pauses 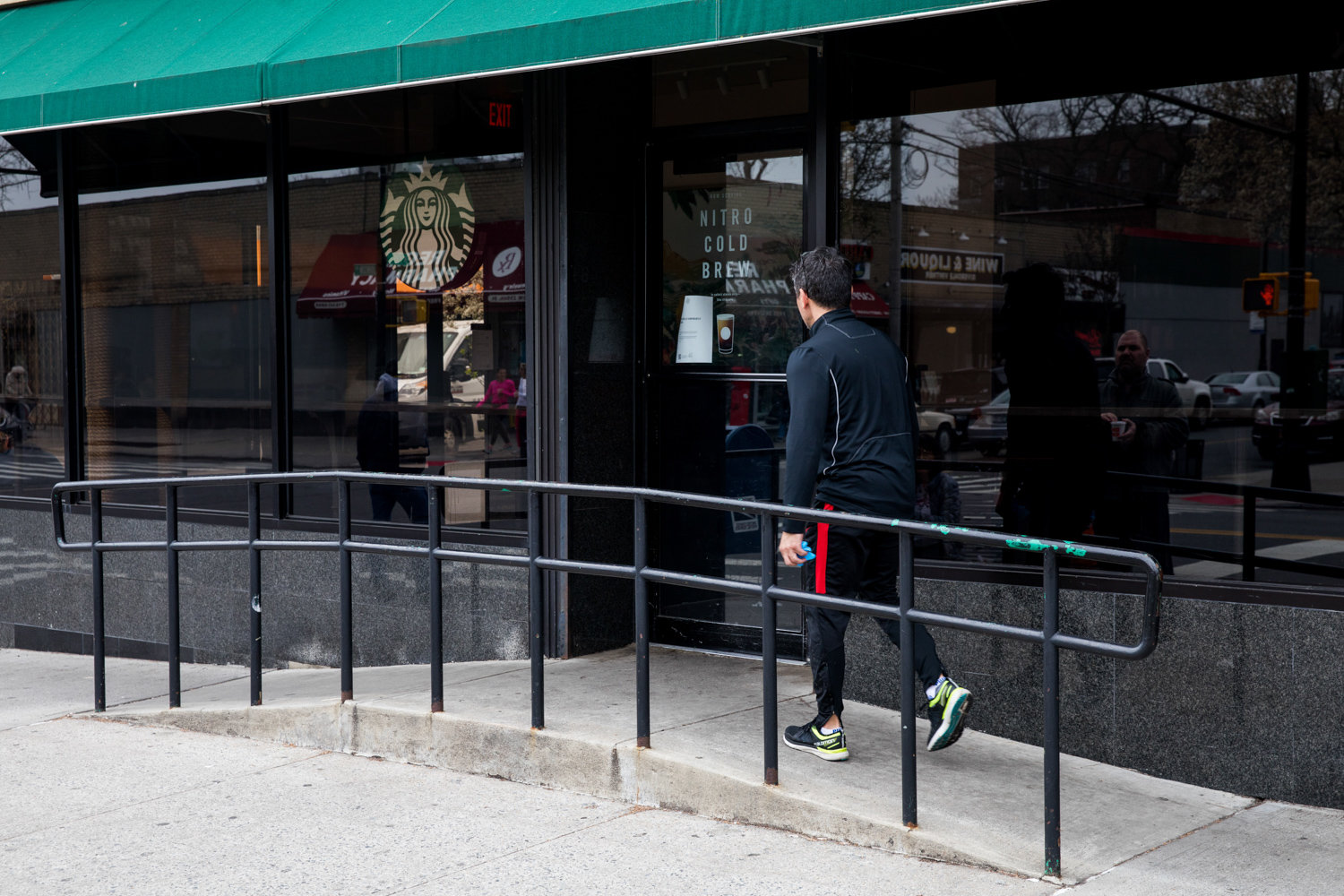 A pedestrian walks to Starbucks on Johnson Avenue to find it has closed, a corporate victim of the coronavirus pandemic.
JULIUS CONSTANTINE MOTAL 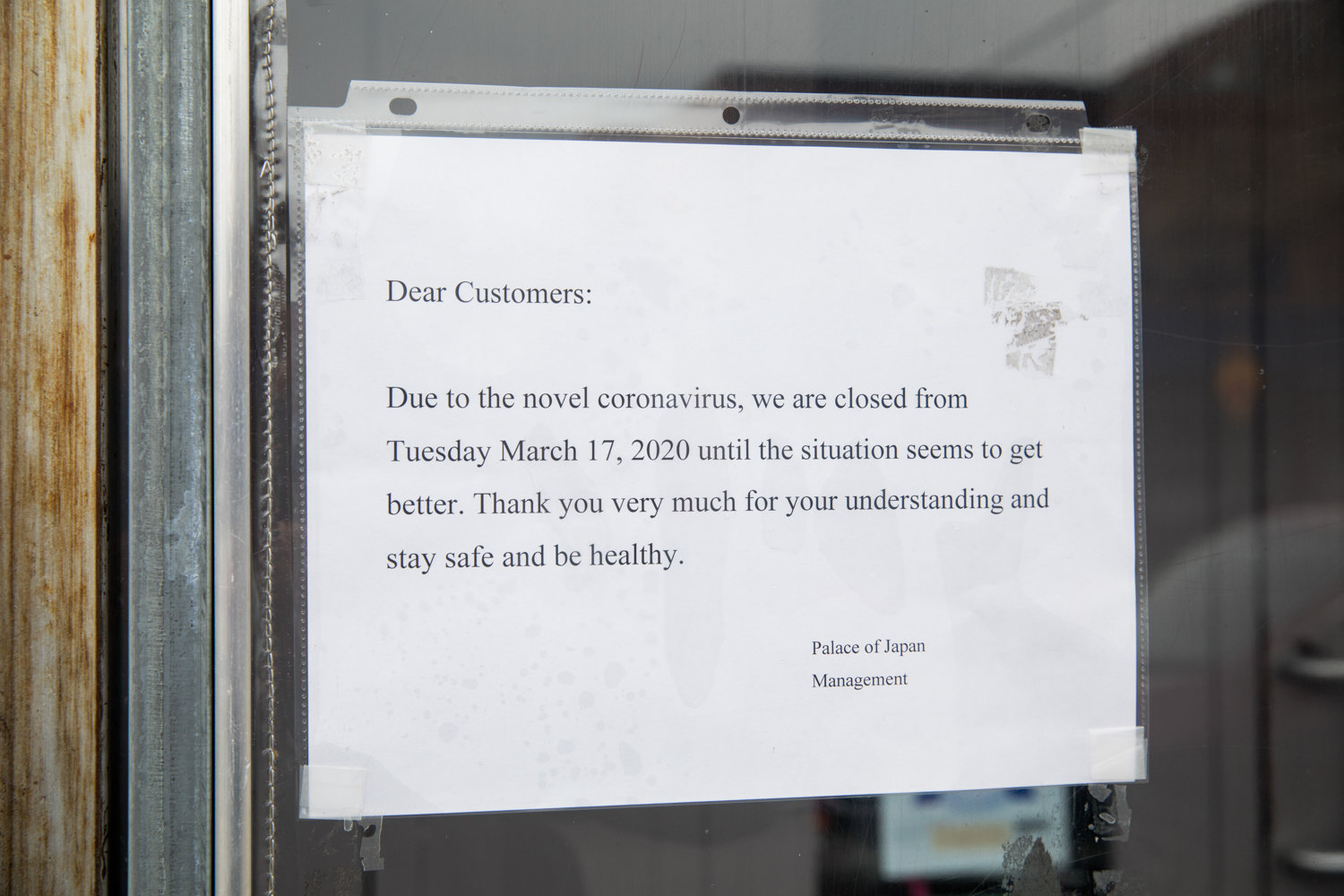 Palace of Japan is one of several Johnson Avenue eateries that has closed as a result of the coronavirus pandemic. Several proposals to help small businesses have been put forward at the state and federal levels, but a concrete plan has yet to be finalized.
JULIUS CONSTANTINE MOTAL 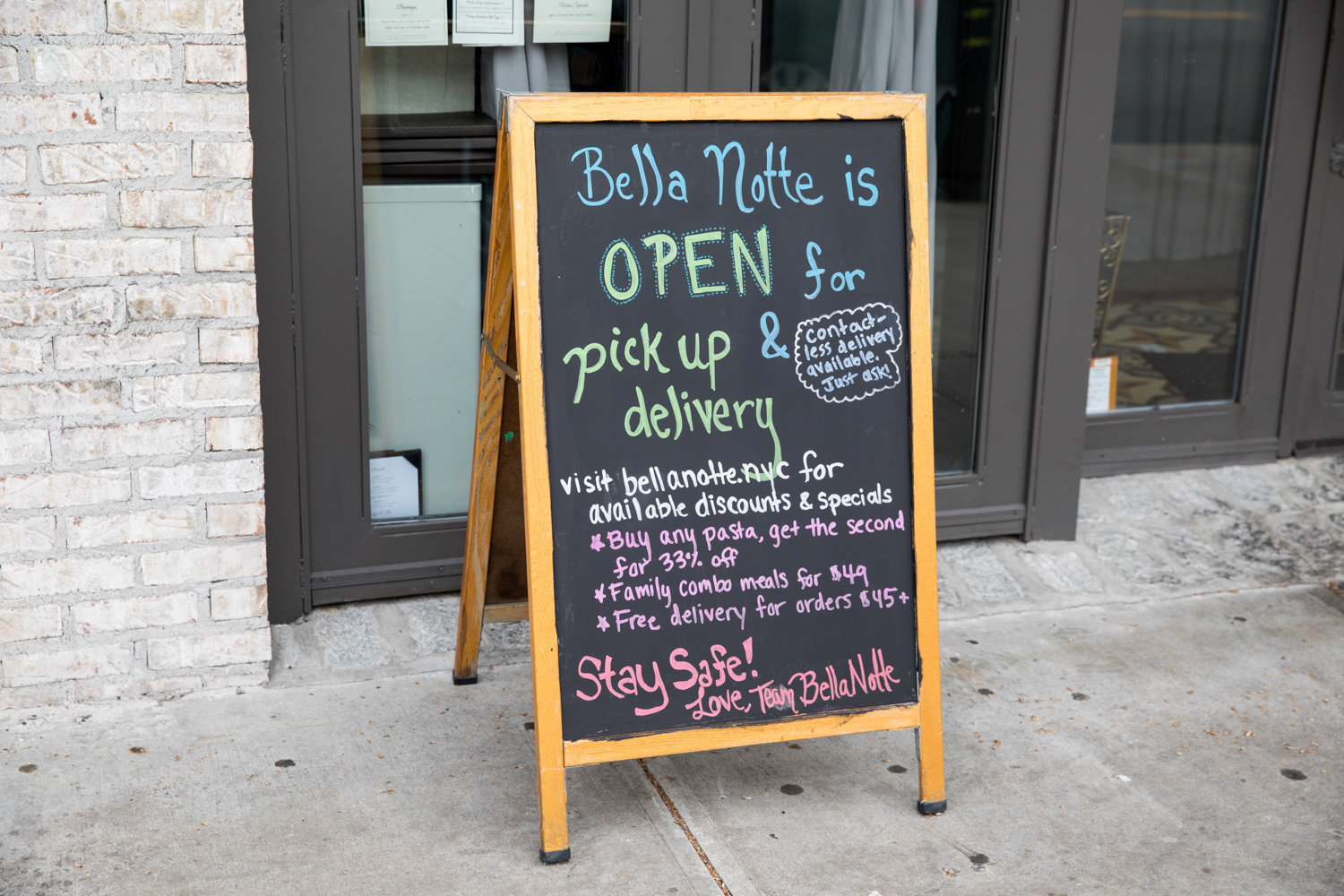 A sign posted outside Bella Notte on Johnson Avenue informs passersby it’s open for food pick-up and delivery only. The move was a result of the pandemic. Yet, not all businesses could survive on pickup and delivery alone.
JULIUS CONSTANTINE MOTAL 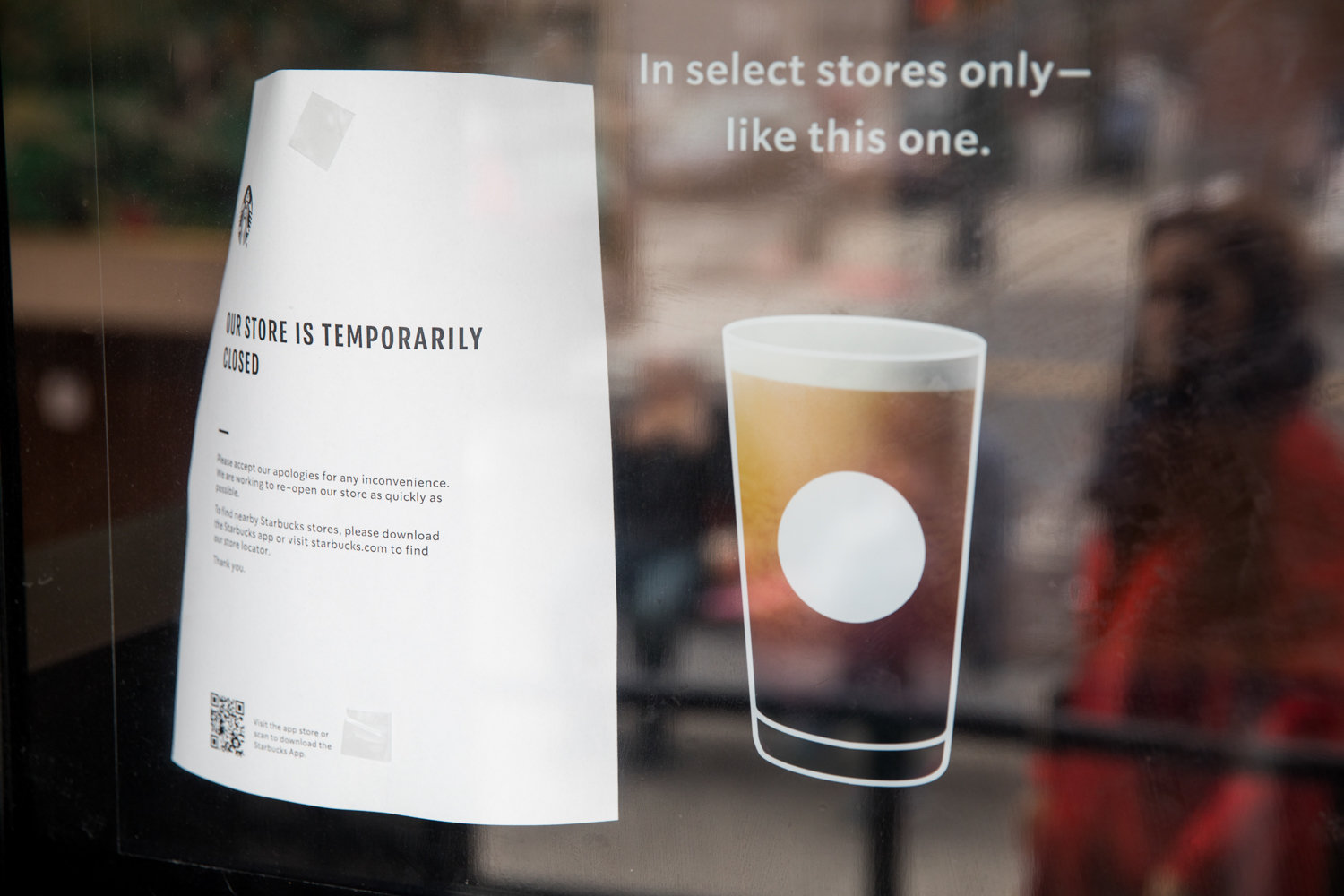 In a bid to help contain the spread of the coronavirus that causes COVID-19, Starbucks closed most of its stores, including its Johnson Avenue location.
JULIUS CONSTANTINE MOTAL 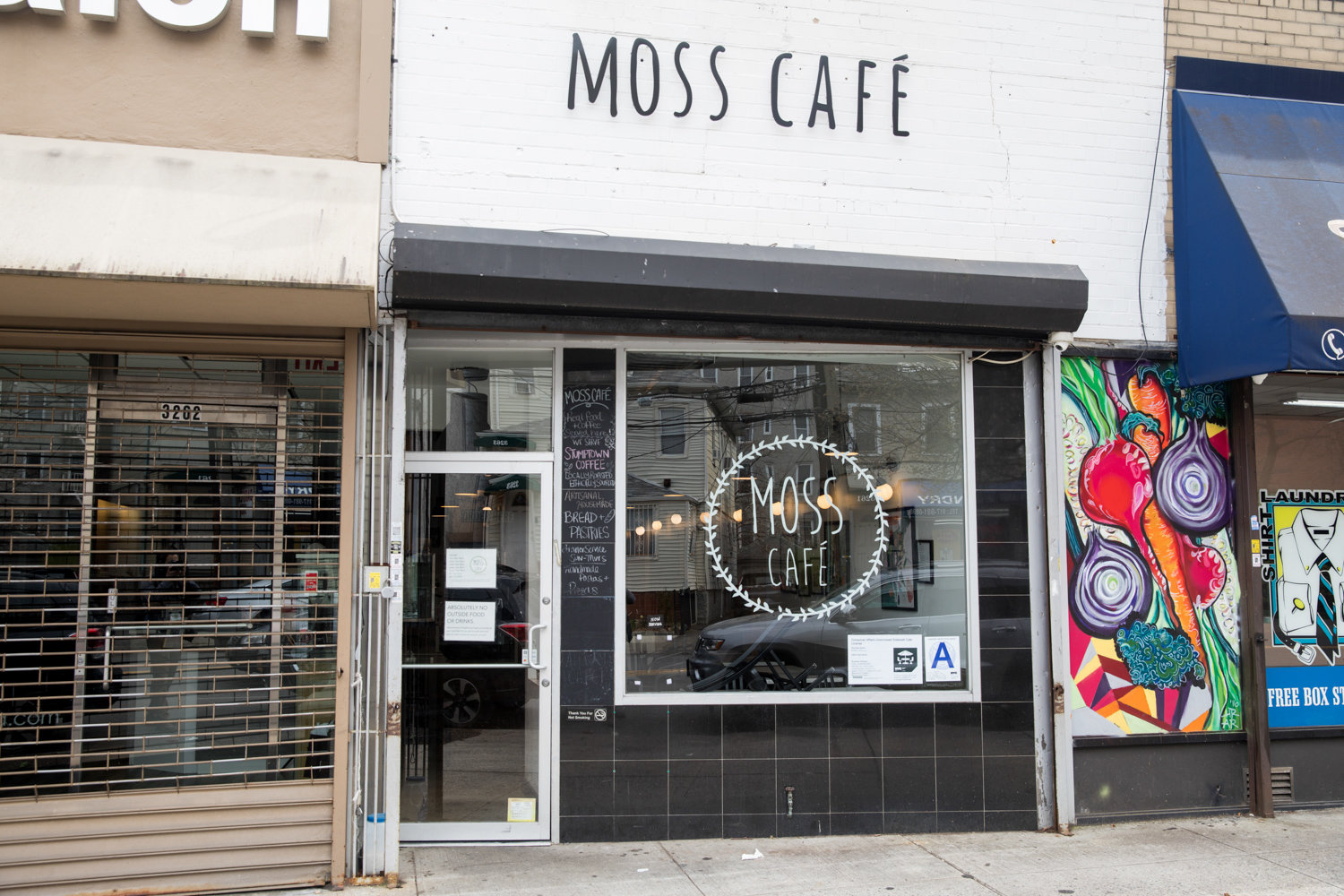 Moss Cafe temporarily closed its Johnson Avenue doors March 19 in a bid to get ahead of any statewide shutdown surrounding the coronavirus pandemic. It is unclear when it might reopen.
JULIUS CONSTANTINE MOTAL 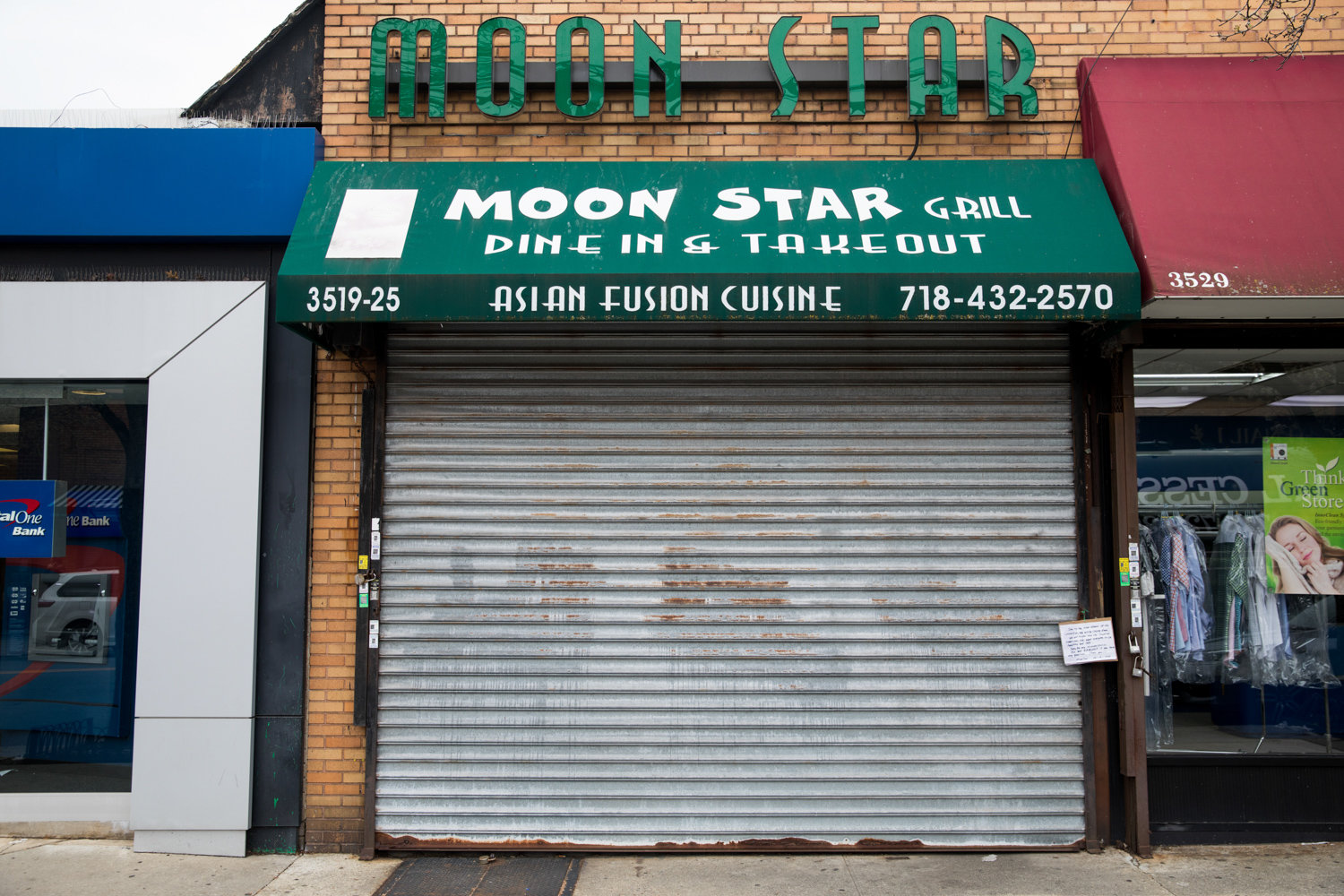 Moon Star is one of several Johnson Avenue eateries that closed as a result of the coronavirus pandemic. Several proposals to help small businesses have been put forward at the state and federal levels, but a concrete plan has yet to be finalized.
JULIUS CONSTANTINE MOTAL 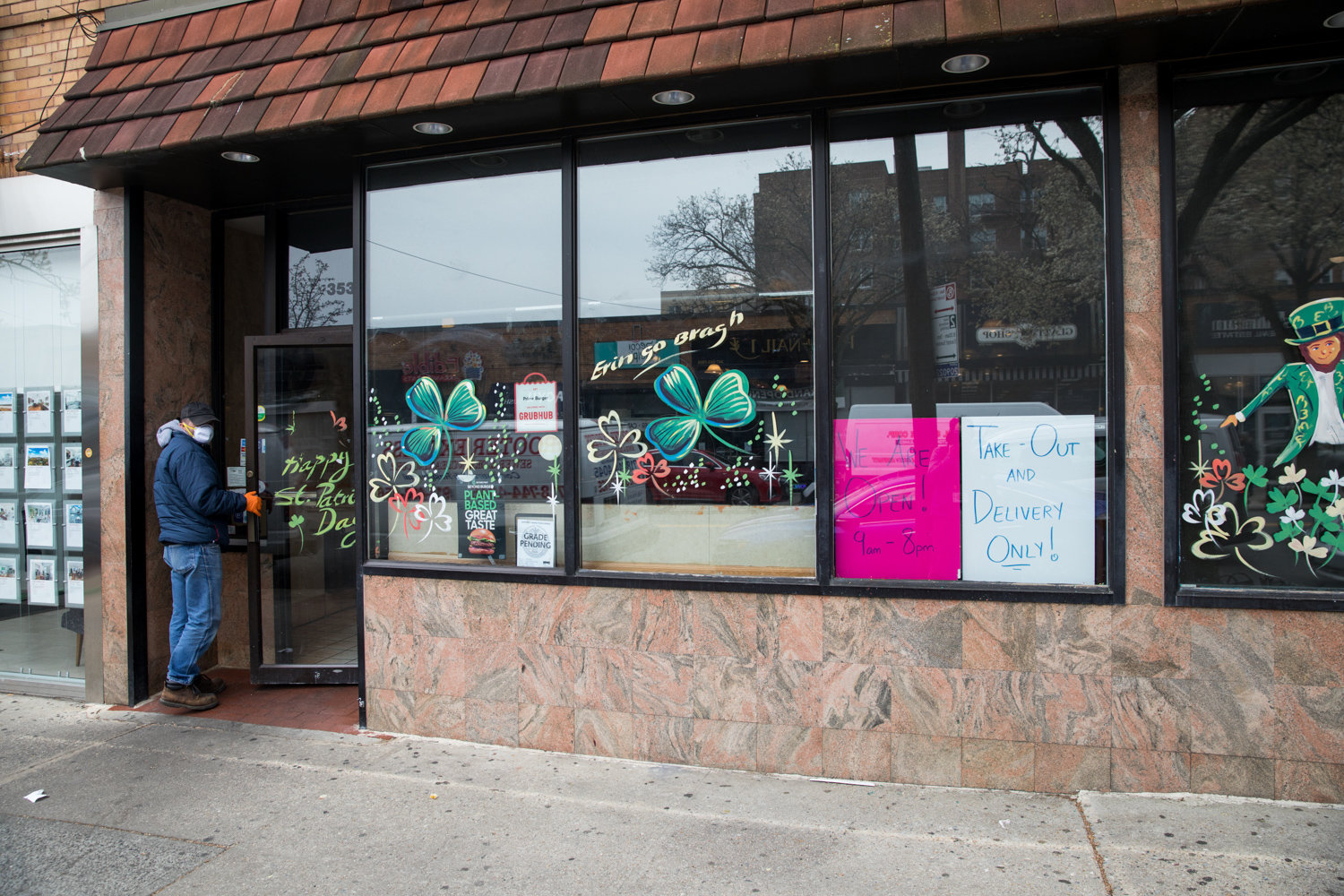 Blue Bay Restaurant is keeping its doors open for pick-up and delivery while other eateries on Johnson Avenue have made the difficult decision to close completely.
JULIUS CONSTANTINE MOTAL 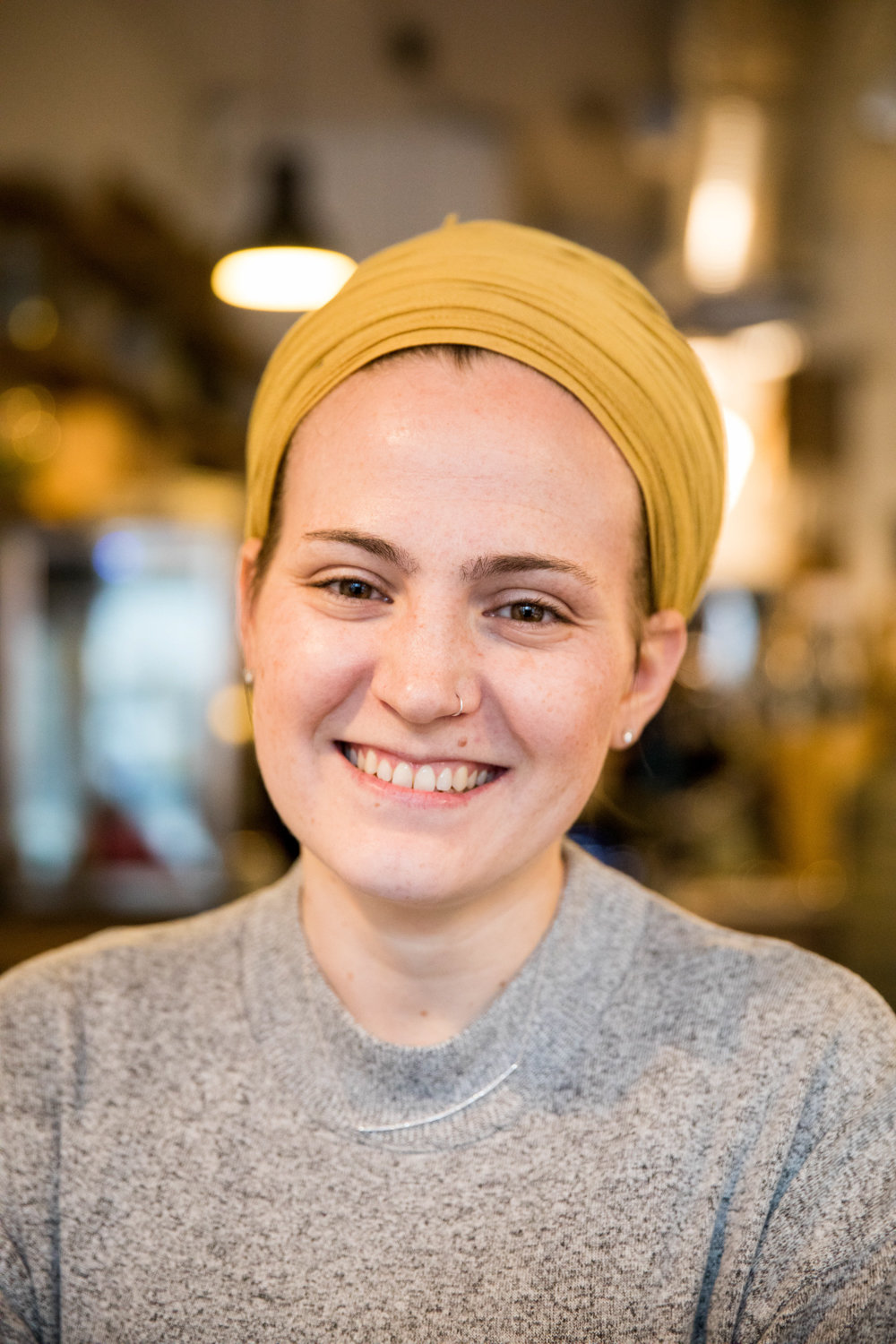 Moss Cafe owner Emily Weisberg made the difficult decision to close completely on March 19, ahead of a possible statewide shutdown over the coronavirus pandemic that ultimately came to pass later last week.
JULIUS CONSTANTINE MOTAL / File 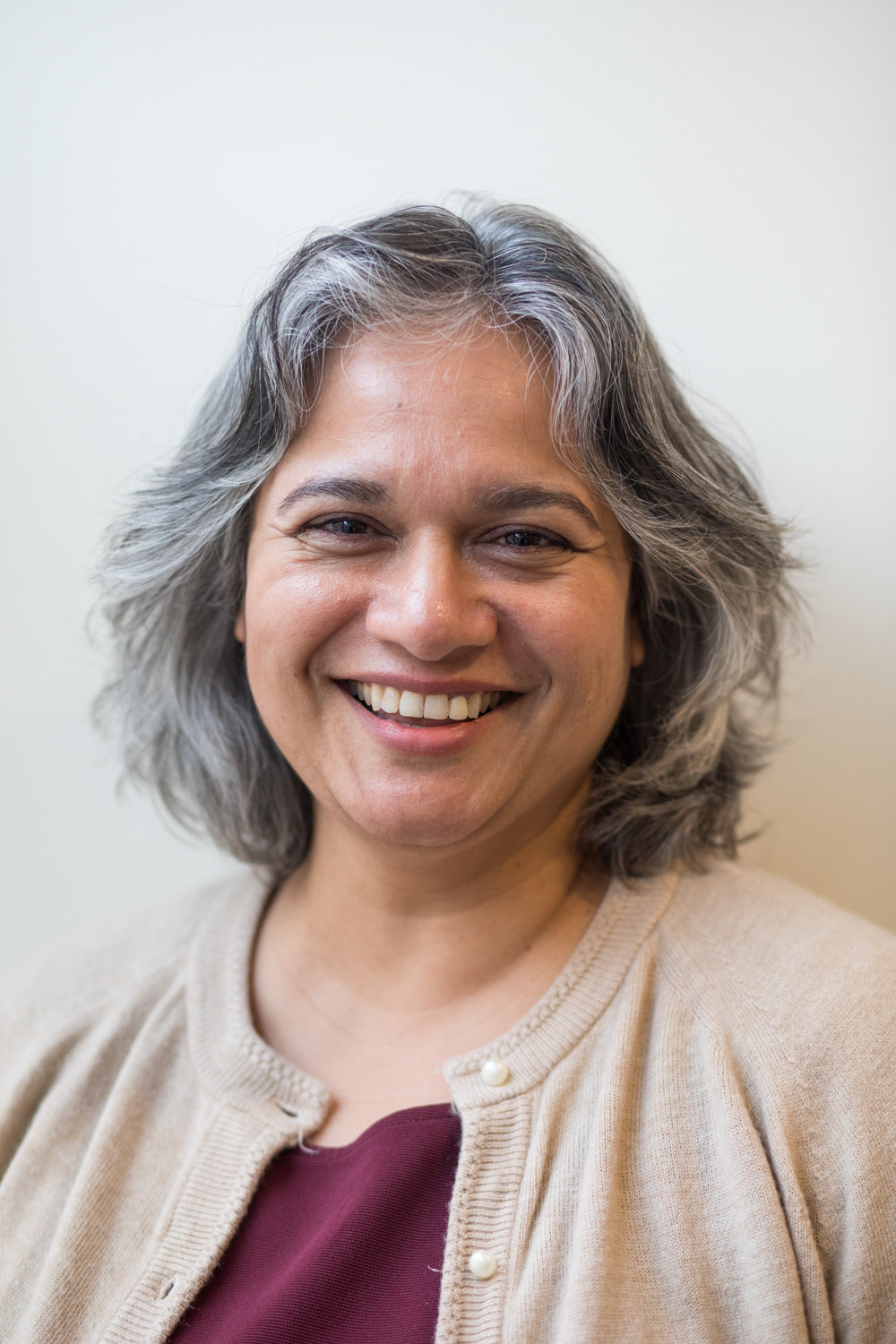 Buunni Coffee owner Sarina Prabasi is grateful for the outpouring of community support, yet she feels none of the proposed relief for small businesses during the coronavirus pandemic will work.
JULIUS CONSTANTINE MOTAL / File
Previous Next
Support Local Journalism

In a period of just over two weeks, New York City businesses have had to think fast as Gov. Andrew Cuomo and Mayor Bill de Blasio moved to enforce social distancing in an attempt to slow the spread of the coronavirus that causes COVID-19 in the city.

Restaurants were among the first to face restrictions with dining rooms maxed out at half-capacity before closing altogether for takeout and delivery only. Days later, businesses deemed as “non-essential” were closed.

Yet finding enough demand to keep kitchens going has been difficult for restaurants not just around the city, but in the northwest Bronx as well. Many of these eateries, struggling with the new restrictions, decided to simply close entirely until life begins to return to some semblance of normalcy.

Kingsbridge Social Club, Bronx Ale House and Moss Café are among those on the hopefully temporarily closed lists.

Emily Weisberg posted a message on Moss Café’s website saying she hoped that by closing on March 18, she would be “a few hours ahead” of a statewide decision ordering non-essential businesses to shut down. On the café’s last day open, customers were welcome to come in not only to purchase coffee and pastries, but also to take free eggs, dairy and prepared foods the café no longer needed.

Frida Tacos has only been open on Mosholu Avenue since mid-February. On March 22, owner Seydi Farciert posted on Facebook the restaurant would close temporarily to ensure the safety of employees and customers alike.

Like many of its peers, Frida Tacos had hoped to survive on takeout and delivery, but the new business took a hit immediately, said owner Jason Farciert.

On a normal weekend, the restaurant had three employees on the floor and four in the kitchen, Farciert said, but he didn’t need that many simply by filling takeout and delivery orders.

Ultimately, after about a week, the Farcierts decided to close.

“For the well-being of the staff and the community, I just had to close.”

Doing so, however, has been “very stressful and sad,” Farciert added.

Another local Riverdale Avenue hangout, Buuni Coffee, has been shuttered since March 16.

Owners Elias and Sarina Prabasi run four locations of their small chain, including two in upper Manhattan and one at the George Washington Bridge bus terminal. The GWB location was closed first “for obvious reasons,” Sarina said. Riverdale was second.

“The schools and the colleges closing had a really big impact on us” in Riverdale, Sarina said. “Also, we checked in with our staff. Everybody has different circumstances. Some of them live with elderly parents, others have underlying health conditions. And then, also, Riverdale, as you know, is quite affected.”

In the following days, Buunni closed its two remaining shops in Inwood and on Pinehurst Avenue, just north of the GWB.

Buunni has about 30 employees across their four locations, with five in Riverdale. All are being paid for two additional weeks.

“We know that that’s not enough, and that people need more,” Sarina said. “But that’s what we can do.”

While Buunni is still operating their online store — selling bags of coffee and merchandise — Sarina still worries about if she will be able to reopen after the crisis has passed. In the meantime, however, she’s still focused on helping her baristas, even creating an “online tip jar” for patrons to drop a little extra in.

The Prabasis have researched assistance options for not only their staff, but themselves.

“A lot of people are talking about help for small businesses,” Sarina said. “But everything that we’ve read so far has not really been directly helpful.”

The Prabasis have scrambled alongside other small businesses, talking to landlords and banks that give business loans. She wished the state would issue guidance for small businesses on how to navigate the situation, and maybe even a little bit of commercial rent relief.

“With some clarity, to say, not just that we won’t get evicted, which is what people have been saying,” Sarina said. “Ideally, we not only want not to be evicted, we also want to reopen at some point. And if we owe four months of back rent, that’s very unlikely that we will reopen.”

Low-interest loans are available for some small businesses, but she said that they wouldn’t be enough to keep Buunni afloat.

They’ve kept their staff on payroll, rather than laying them off, in hopes that a new program will kick in to keep them employed and paid.

“Maybe somebody will announce something,” Sarina said.

On the morning of March 23, the first day of Frida’s closure, Jason Farciert was packing up leftover food to donate to the local police and fire departments.

He feels most of the staff will have to file for unemployment. As for help keeping the restaurant open, he agreed with Sarina Prabasi — Frida’s would need rent relief.

“Honestly, just to have the landlords not charge rent, or companies not charge insurance,” he said. “That way we are able to be safe and not having to worry.

“Everybody stay home, and be safe,” Farciert added. “Hopefully this crisis will be over soon.”