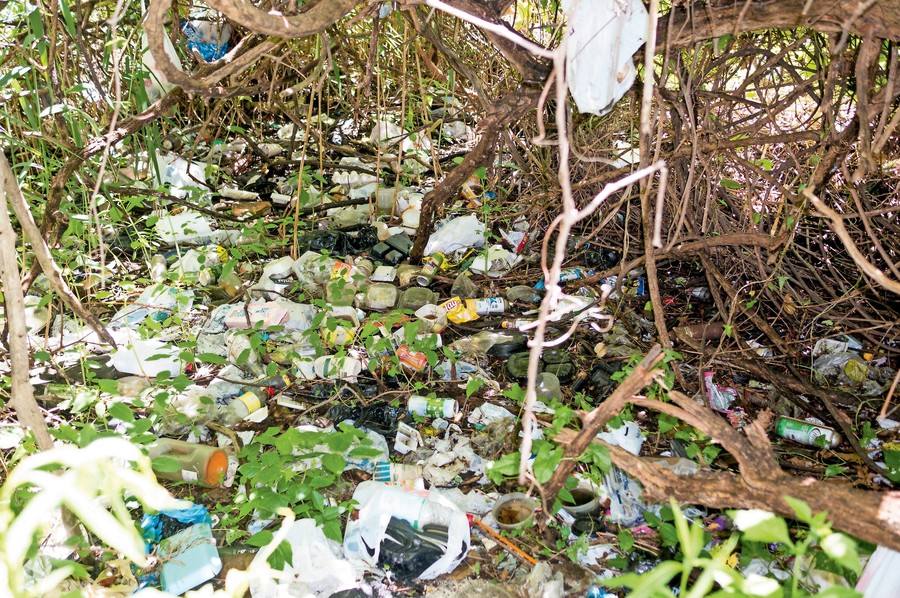 Some state and federal lawmakers have joined the fight to convince CSX Corp., to sell the old Putnam Line land to the city.
Julius Constantine Motal
By Michael Hinman

Months of stalled negotiations are back on track that could finally take a long-abandoned rail line and turn it into park land.

CSX Corp., has backed off its earlier demands of $10 million for a mile or so stretch of land along the Broadway corridor that used to be part of the Putnam Line, and instead agreed to have an appraiser give his own assessment of the land’s value.

“For those familiar with the area, there has been some back and forth,” Community Board 8 chair Dan Padernacht shared during a recent meeting. “It’s a huge step forward.”

That back and forth between city officials and CSX kept both sides far apart in negotiations.

While CSX demanded $10 million, the city was only willing to pay $2 million, Padernacht told The Riverdale Press.

City officials found the demand to be far too high for property that had not been used for nearly two decades, and which would have limited value in the private market.

“There is really no private uses for that,” Padernacht said. “Anyone who might find something to do with it, they’re certainly not going to pay that much. And all we want to do is create a public space that would do a lot for our community.”

The difference-maker ending the stalemate appears to be the new involvement of elected officials in both Albany and Washington, Padernacht said. State Sen. Jeffrey Klein and U.S. Sen. Chuck Schumer started applying their own pressure to the Jacksonville, Florida-based railroad giant, and that seemed to be enough to start pushing negotiations forward again.

In fact, CSX says this new plan was actually their idea.

“CSX proposed that a joint appraisal be conducted as the first step in reaching a mutually agreeable price for the property,” CSX spokesman Rob Doolittle said, in a statement. “Using an appraiser that is mutually acceptable to CSX and the City of New York should be helpful in establishing a baseline value to use in reaching an agreement.”

An appraiser typically explores current market conditions, comparing the available land to other similar sales nearby. Both the city and CSX will split the cost of the appraisal, and while the final number will not be binding, it will give negotiations a fresh starting point.

There are some, however, who feel the stretch of land between West 230th Street and West 238th Street should have a much lower price tag. CB8’s environment and sanitation committee chair Laura Spalter said in April CSX has donated land for parks projects, including a section of the High Line to Manhattan in 2005.

Padernacht sees opportunity with the land, not only to provide a new “nice and safe entrance” to Van Cortlandt Park, but also something that could benefit businesses along the Broadway corridor stretch.

“You’re creating something for pedestrians, bikers and runners along that merchant route,” Padernacht said. “That’s a great way to bring a lot of new people into those businesses where we can really use them.”

Neither side have set a timeline for the appraisal, or when negotiations itself will restart.