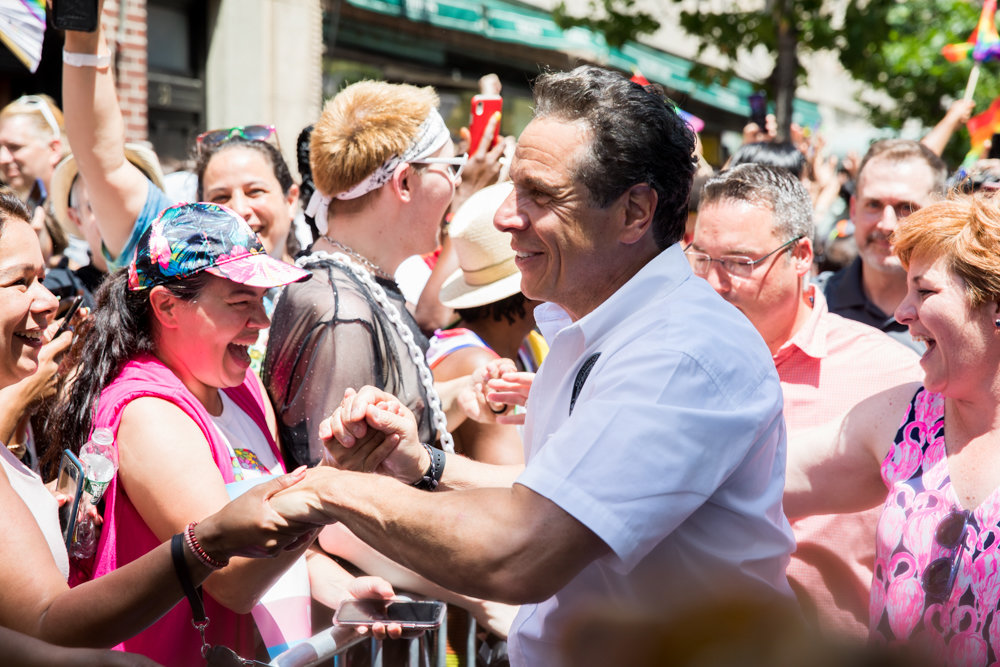 The U.S. House of Representatives was expected to approve yet another coronavirus relief bill ahead of receiving President Trump's signature on Thursday, providing billions more for small business payroll protection support, and some other corporate bailouts. But it's what the bill is missing that has Gov. Andrew Cuomo riled.

"I would have insisted that state and local funding was in this current bill," Cuomo said during his daily coronavirus briefing on Thursday. "I don't believe they want to fund state and local governments, and that is incredibly short-sighted.

"They want to fund small businesses, fund the airlines, and I understand that. But state and local government funds police and fire, and teachers and schools. If you don't fund the states, then the states can't fund those services. It makes no sense to me."

"It's saved some cities, and there's no good reason for it not to be available," McConnell reportedly told radio host Hugh Hewitt this week.

"This is one of the really dumb ideas of all time," Cuomo said afterward. "'We are concerned about the economy,' but states should declare bankruptcy? That's how you're going to bring the economy back?

Many states like New York approved preliminary budgets that have gaping holes in terms of funding. For Albany, those are deficits expected to be as high as $13 billion, according to some estimates.

Cuomo also took issue with McConnell characterizing national response to the coronavirus as a "blue state bailout," highlighting how some of the hardest-hit states so far in the American outbreak has primarily affected states with Democratic governors.

This is not the time to create a political divide, Cuomo said.

"'Don't help New York state because it's a Democratic state.' How ugly a thought," the governor said. "I mean, just think of what he is saying, People died — 15,000 people have died in New York, but they were predominantly Democrats, so why should we help them?

Maryland Gov. Larry Hogan also criticized McConnell, with the Republican telling Politico that if the Senate leader doesn't regret what he says yet, "he will regret it."

"These are well-run states," Hogan said. There's "just as many Republicans and Democrats that strongly support this."

McConnell had yet to respond to the backlash on his comments as of early Thursday evening.