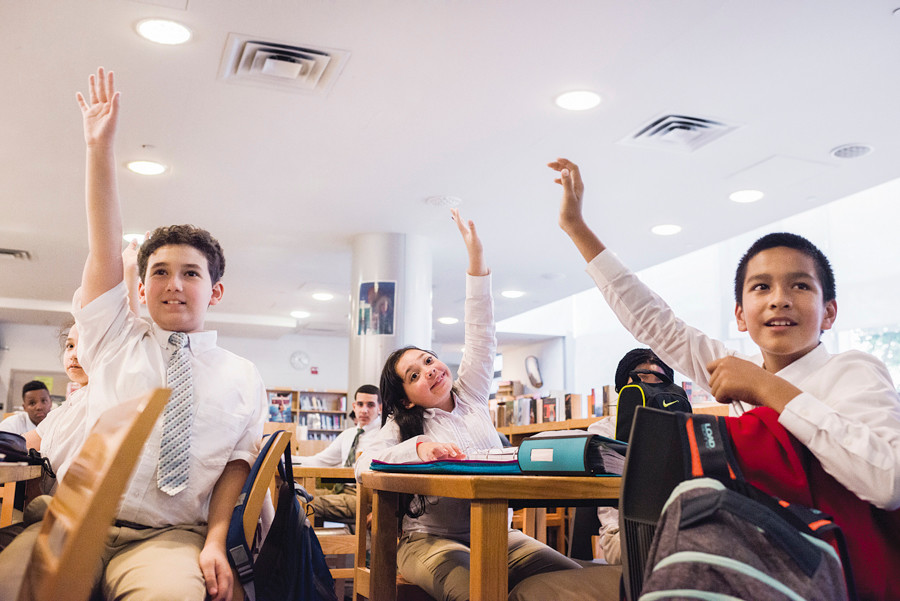 Students from IN-Tech Academy answer questions in a debate prep session during an after school class on Oct. 7.
Adrian Fussell / The Riverdale Press 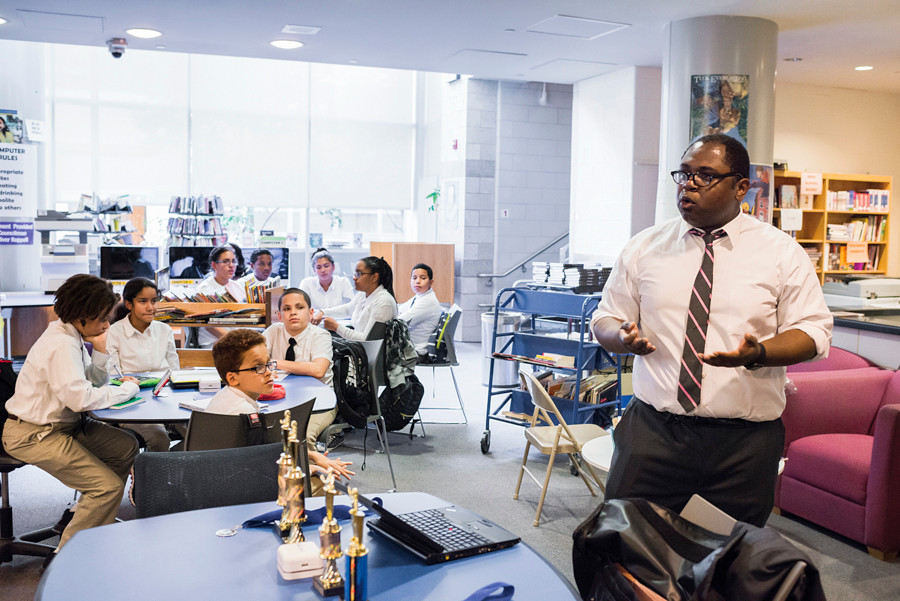 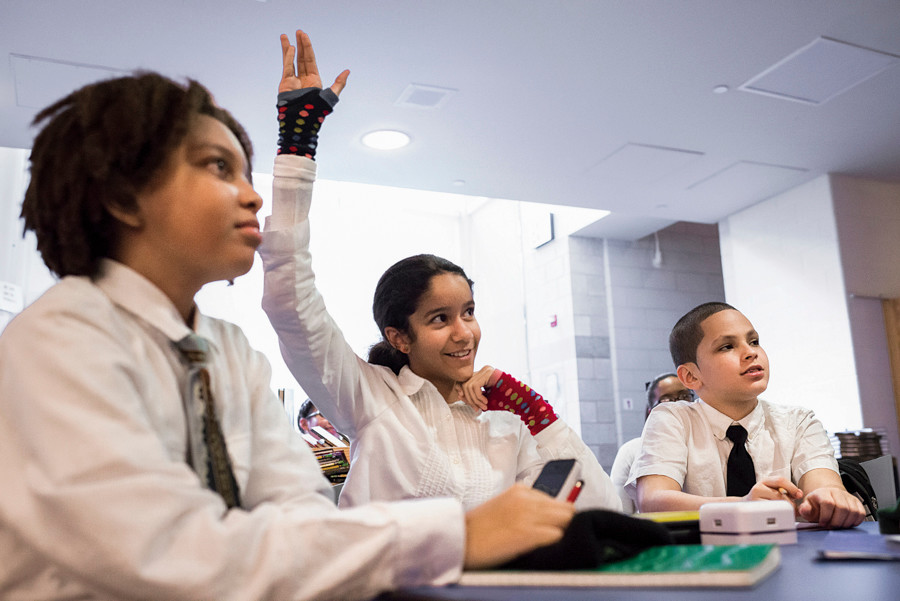 Students from IN-Tech Academy answer questions in a debate prep session during an after school class on Oct. 7.
Adrian Fussell / The Riverdale Press
Previous Next
By Isabel Angell

Eriselis Pizarro was part of last year’s team. Now in eighth grade, she reflected on what the activity has meant for her.

IN-Tech’s debate team grew out of the Middle School Quality Initiative, a Department of Education (DOE) program designed to get students reading at grade level before they enter high school. Implemented in more than 100 schools, it incorporates tutoring, professional development and weekly themed literacy lessons in each class.

As part of the initiative, students debate issues each week in their social science classes. James O’Toole, the assistant principal for IN-Tech’s middle school, explained that the debate team is a voluntary after-school program that builds on students’ literacy skills.

Most importantly, participating in debate has been proven to boost students’ chances of success, according to a 10-year study in Chicago public schools. Scott Moore, who coordinates the MSQI debate program, said preliminary data from a controlled study show after-school debate students made more progress in their reading level than students who did not participate. Mr. Moore said the most pronounced results are among struggling students. His team is currently working on a paper to publish their findings.