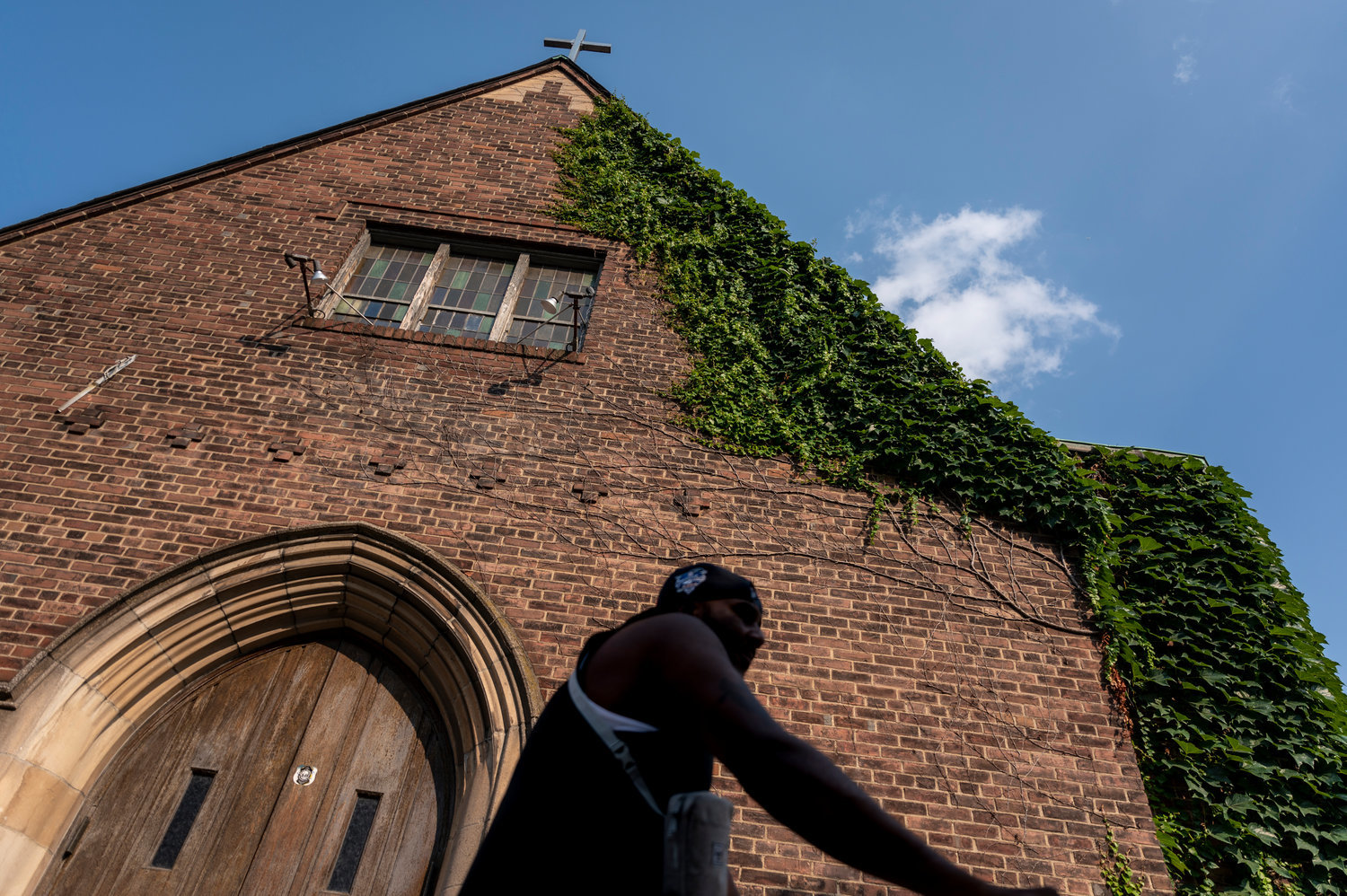 Not even divine intervention can stop the impending demolition of the Bailey Avenue buildings that once served as the home of Kingsbridge Evangelical Lutheran Church.

The Metropolitan New York Synod of the Evangelical Lutheran Church of America has sold both the church building at 3128 Bailey Ave., and  neighboring properties for $1.7 million, according to city property records.

The deal closed Dec. 2, transferring the property to a limited liability corporation known only as 3130 Bailey. Its corporate address — 100 Beard St., in Brooklyn — is also the corporate address for Countywide Builders, which boasts a portfolio of 18 properties across the city, according to its website. That includes a 41-unit, seven-floor apartment building it constructed in Mott Haven on property purchased in 2016 by an LLC located on Avenue M for $2.3 million.

The purchase price for the Kingsbridge Lutheran site appears to be a bit more than the reported $1.175 million listing price last July. The synod filed the initial demolition permits around that time, but it appears Countywide is following through with the efforts. No other construction plans have been filed, according to the city's buildings department's online database.

Former church president John Linins and its now-late pastor, Lloyd Berg, challenged the synod's authority to sell the property in court, only to have a judge rule against them. When news broke the church planned to demolish the church building ahead of a sale, Linins described the synod to The Riverdale Press as a "bunch of thieves."

"And I don't think I'm slandering them," he said. "They took what wasn't theirs."

Located just off West 231st Street, the church is part of a larger high-density residential and retail district, where many neighboring properties are valued in the millions. In fact, the property where the Food Universe market is located just a block away on West 231st, sold earlier this month for $3.1 million, after 30 years of ownership by John Narlis and his Syosett-based Eleni Properties.

Bailey Ave church to be reduced to rubble