Depending on a not-so-secure cam 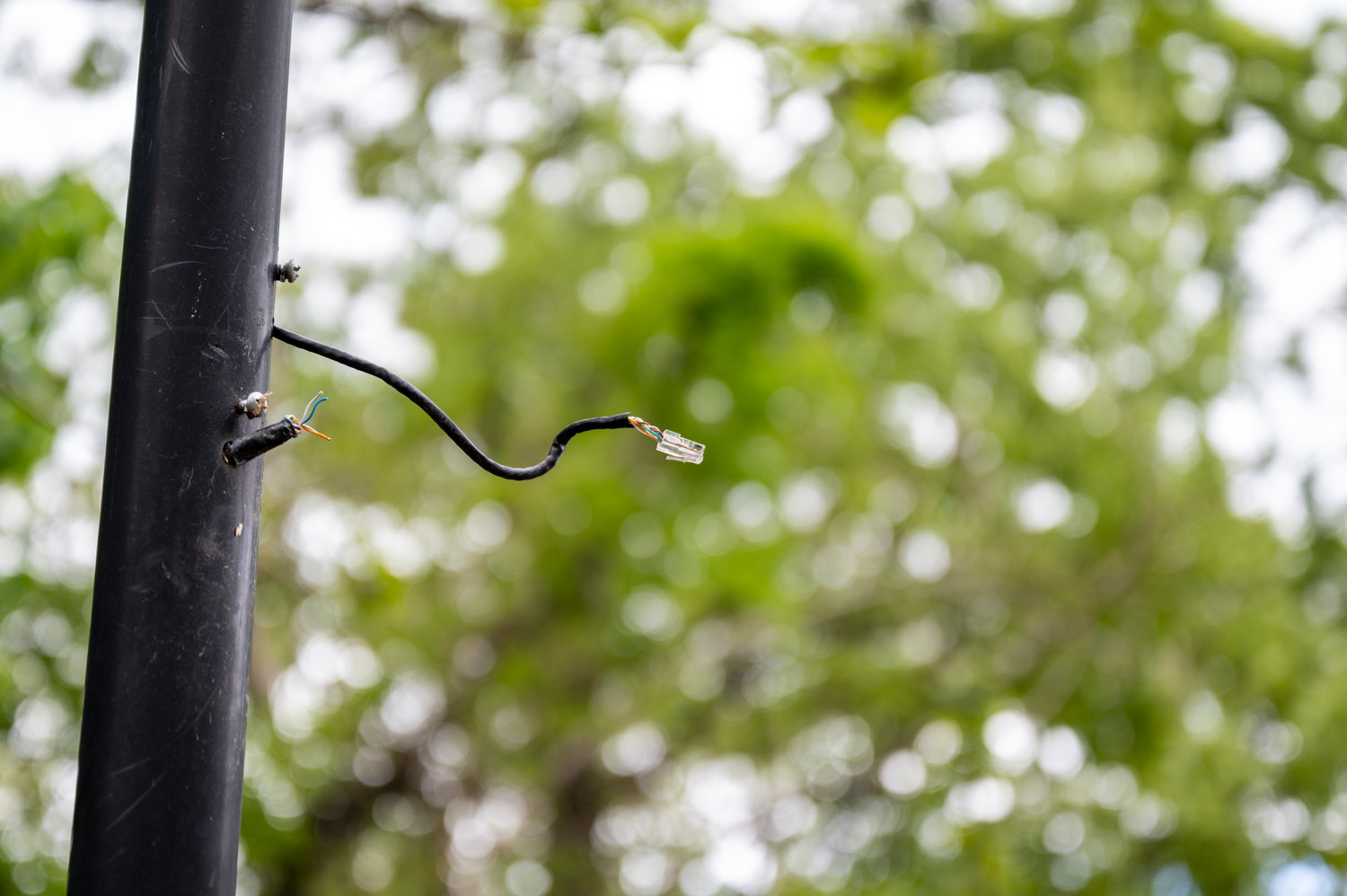 The pole where two security cameras were ripped from in North Riverdale.
HIRAM ALEJANDRO DURÃN 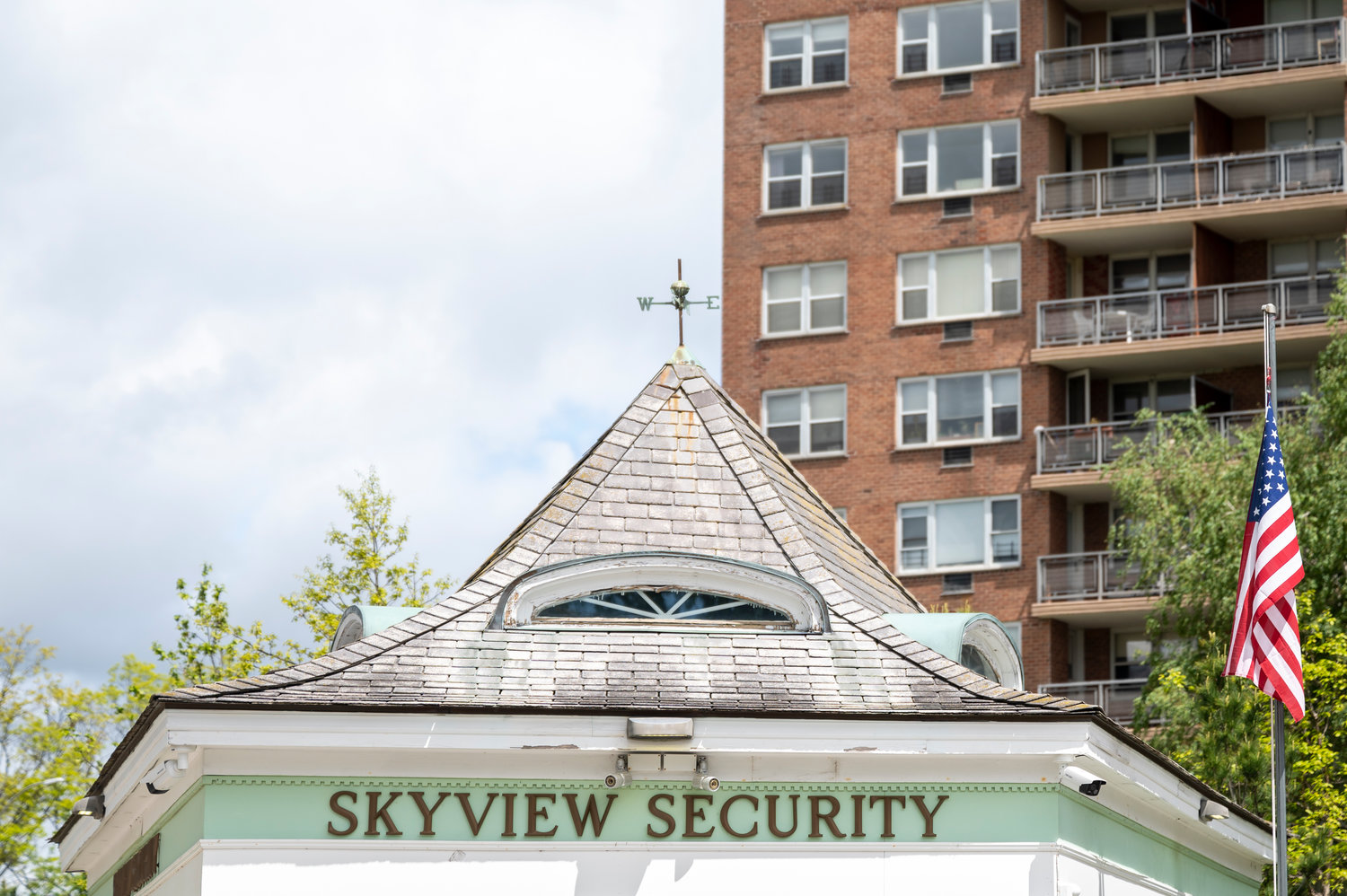 The security office at Skyview in North Riverdale.
HIRAM ALEJANDRO DURÃN
Previous Next
By ETHAN STARK-MILLER

Someone has apparently never heard of Best Buy, as they decided to steal a security camera instead of simply buying one at an electronics store.

And in its own bit of irony, police say the theft was caught on the very same security camera that was stolen. Footage showed the thief at the rear of a building on the 5700 block of Arlington Avenue, pelting the camera with an unknown object until it fell down. The perp then stole the camera, which police valued at $4,000.

Investigators aren’t totally in the dark on this one. They described the camera thief as white, in his early 30s, 5-foot-8 and 180 pounds. He also had long hair in a ponytail, and a black coat.

It’s never a good idea to leave your bag in a public place unattended — even if that bag is a fanny pack.

Unfortunately, that’s a lesson one victim learned the hard way when someone picked up his fanny pack from the 5520 Broadway location of Blink Fitness on April 28. The pack was left on a bench in the locker room, but was missing by the time the man returned around 6 p.m.

The fanny pack contained his car keys and wallet. When the victim got to his car, he also found his gym bag had been stolen, police said. The items in both bags — including his iPhone XS Max, his driver’s license, and three health insurance cards — were valued by police at $1,600.

Police said they have few leads on this fanny pack theft, with no description of the thief.

‘Pick up’ that package for me

Someone must’ve really wanted to enhance their shredding abilities. Why else would they steal a guitar accessory from the lobby of a building on the 6600 block of Broadway?

The theft took place May 2, sometime between 5:30 a.m. and 2 p.m., police said, someone entered the lobby with a key access card and made off with a package that didn’t belong to them. The box contained a Seymour Duncan Antiquity guitar pickup accessory.  Police valued the accessory at $280.

No damage was done to the door, police said.

Authorities are not without any leads, with the incident caught on security camera.