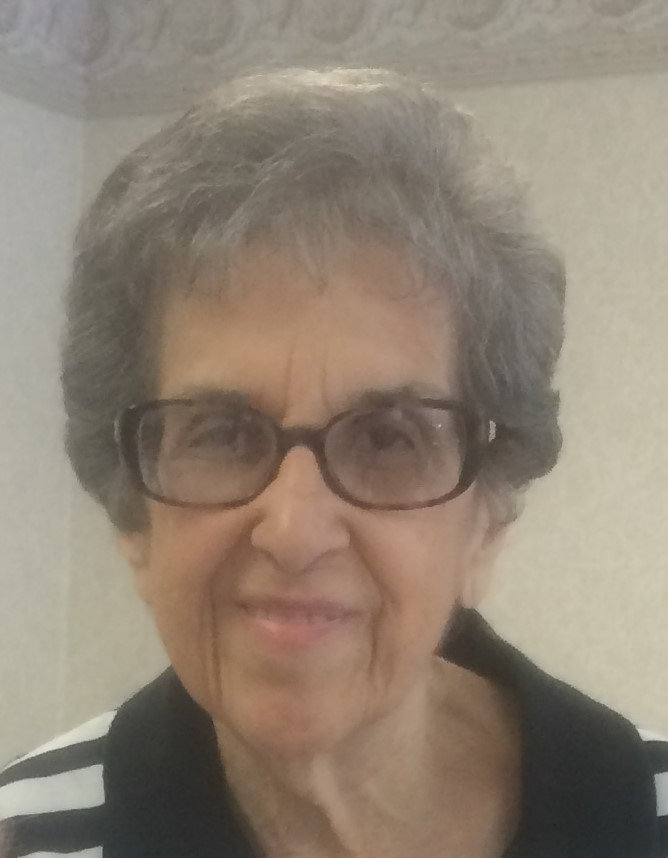 After an uphill battle with recurring health issues, local Bronx native Marilyn Newman (nee Rosenberg) passed away on April 7, 2020, in a hospital near her daughter’s residence in New Jersey.

She now joins her older family in heaven — parents, her three siblings and their spouses, all who had humble Bronx upbringings.

Throughout her 84 years on this Earth, she was a kind and loyal friend to so many. She knew how to respect other people’s privacy, which made her trustworthy with important information.

As a result, people liked to confide in her.

Always transparent with her feelings and genuine — when she gave a compliment, you knew it was the ultimate honor.

She worked as a dietitian after graduating from New York University with a bachelor’s degree, and a master’s at Columbia University.

A modern woman for the times, she had a career first and found her true love, Leon, once she was completely established in 1970.

Less than a year later, they were married at the Fountainhead in New Rochelle.

They celebrated 36 wonderful years together until Leon’s passing in 2008, living most of those years in the Jerome Park Reservoir area.

She is survived by her daughter and son-in-law, Robin and David Glucksman, and her adored grandchildren: Leah, Sophia and Aaron, whom she loved to spend time with.

In addition, she has many nieces and nephews who mourn her loss.

She was laid to rest in a small graveside service in Paramus, New Jersey, with her immediate family by her side. However, a celebration of life ceremony will be held at a later date this year.

For donations in Marilyn Newman’s memory, please give to New York’s COVID-19 First Responders Fund at HealthResearch.org/donation-form. From there, you can specify the donation is for “COVID-19 NYS emergency response.”