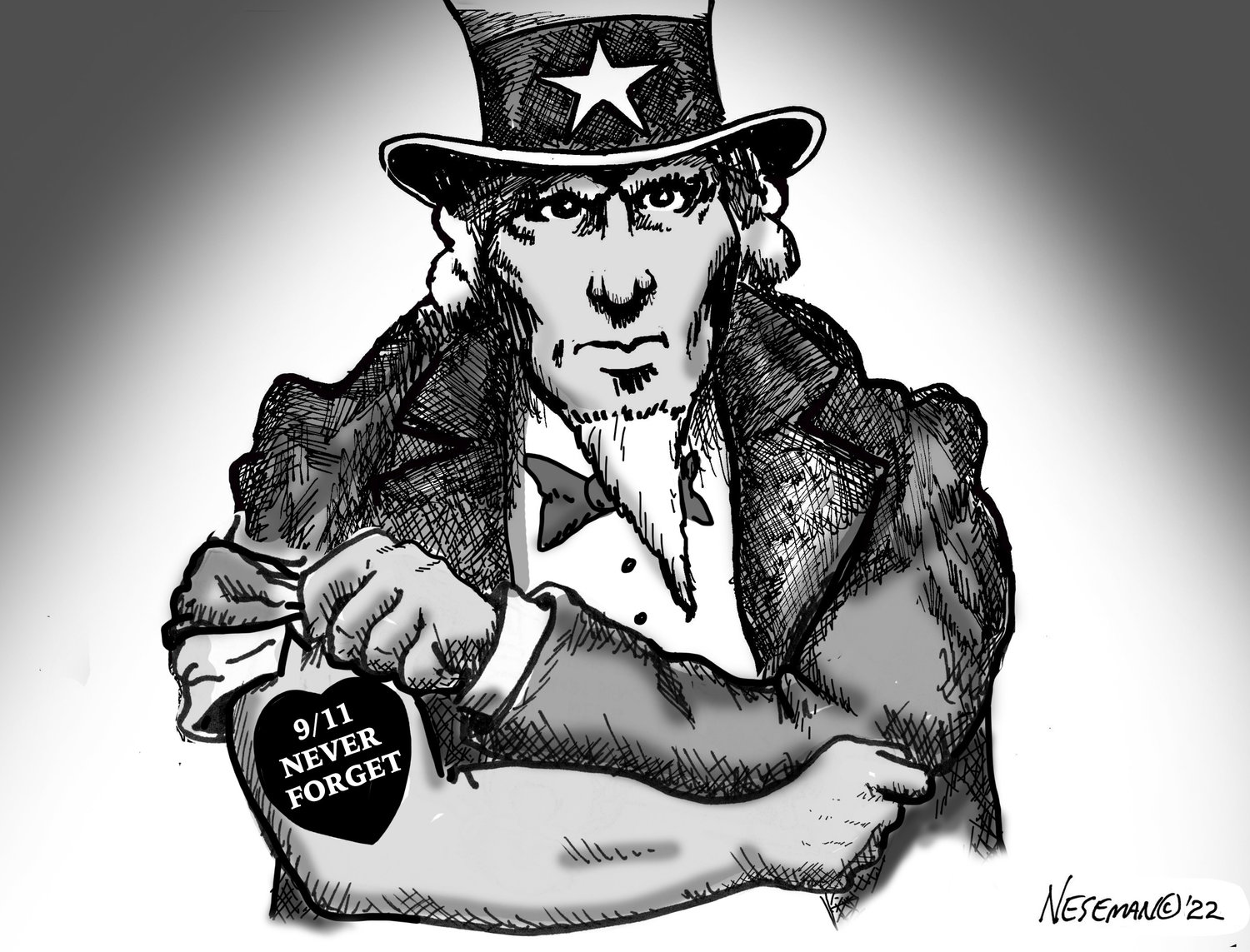 The battle between the administration of Mayor Eric Adams and our neighborhood Community Board 8 has become a futile effort. It seems CB8 is a couple of steps behind City Hall when it comes to work planned in their backyard.

CB8 took up the task of addressing the issues surrounding a proposed homeless shelter at 6661 Broadway in late 2021. Nearly seven months later, the merchants on that strip of storefronts were told they needed to leave by the end of this year as the project progresses.

The Dinowitzes — Assemblyman Jeffrey and Councilman Eric — held a news conference with CB8 members to show the lack of transparency in the process to build the homeless shelter. It took place just after the merchants received their warning letter to vacate the premises.

Now, a long-debated lane narrowing of Riverdale Avenue — aka the “road diet” — was apparently resolved. In nearly record time, the city’s transportation department marked and painted the newly paved road. This was nearly four months after the CB8’s land use committee vociferously voted against the plan.

The Dinowitzes held another news conference/protest last week with about 10 people present — mostly CB8 members — at the corner of West 256th Street and Riverdale Avenue in front of P.S. 81.

One of their arguments is that the DOT moved at lightning speed in order to avoid any delays from CB8 and the Dinowitzes.

The Assemblyman pointed out the danger of cars passing double-parked vehicles in front of the elementary school during student drop-off and pick-up. He pointed out there are three schools facing the same issue along Riverdale Avenue.

While the homeless shelter seems to be going forward unfettered and the Riverdale Avenue lane-narrowing completed, it doesn’t look like the Dinowitzes are in-sync with either situation. Such protests and news conferences should have taken place months ago if they were to have any chance of changing minds at City Hall. And it’s not like they didn’t have a chance — the narrowing of Riverdale Avenue has been talked about since at least before the pandemic.

All they can do now is work with those who will be most affected by both projects. In the case of the homeless shelter, help the merchants find new storefronts for their businesses. And see if there is anything CB8 or City Hall can do to help.

As for the Riverdale Avenue road diet, Jeffrey Dinowitz did make one good suggestion: the DOT should add left-hand turning signals at key intersections where special lanes accommodating such turns were created.

That makes a lot of sense since it would create delayed green lights to better control the traffic along the busy thoroughfare.

Of course, that suggestion would sound better coming from those in better position to make a difference at the city level — the councilman and CB8 chair Laura Spalter.

The only other action that could come out of the Dinowitz news conference is to remove the paint from the road, which would be unprecedented and cost a lot of taxpayer money.

Maybe it’s time for fewer news conferences regarding these projects and more attention and more negotiation while there’s still time to make an actual difference.