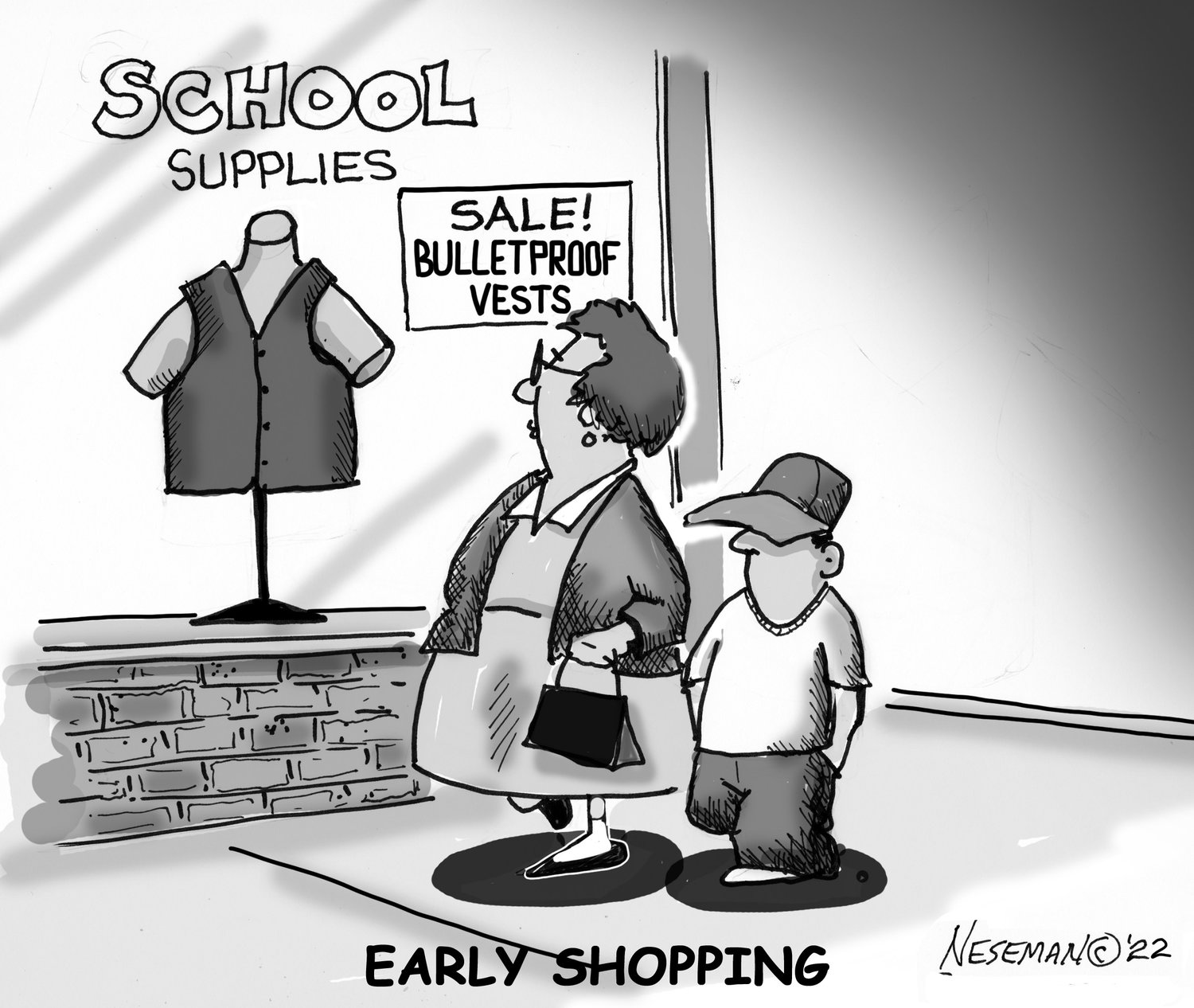 It took only about two months since this newspaper and nine months since two hyperlocal online news sites first reported on the “scourge” of illegal and defaced license plates for someone in the mayor’s office to finally take significant action.

In addition to the news reporting by The Riverdale Press, The City and Streetsblog NYC, a number of people took to Twitter and Facebook, “reporting” on this issue for much longer with nary a result. The community journalism shows the frustration of many drivers, pedestrians and people who see how unfair it has been that those with defaced or obstructed plates have gotten away without paying bridge tolls. Those evaders have cost the Metropolitan Transportation Authority $50 million in revenue over the past two years.

But that doesn’t seem to be the reason for the sudden crackdown of the new 2022 Vehicle License Plates Working Group over the past two months. It’s the connection between such vehicles and violent crimes. Police officers and members of the New York City sheriff’s department have found firearms, drugs, fake IDs and fake license plates inside some of those vehicles.

The working group has even come up with a fancy name for such vehicles: “ghost cars.”

As of July 3, the New York City Police Department reported the first round of enforcement has produced nearly 16,500 tickets, 1,700 towed vehicles, and nearly 2,500 seized vehicles.

For the first half of 2022, the 50th Precinct has issued a total of 64 tickets for improper/missing plates and obstructed plates. In June, that tally was 15.

For these actions, we commend the mayor’s and sheriff’s working group. It probably would have been better if these actions took place earlier. Granted, Eric Adams is only in the beginning of his first term.

But the big issue is whether this effort will remain high on the mayor’s list. He is facing an uptick in violence, specifically this summer. Maybe the thinking is the license plate crackdown might be considered part of the strategy to combat such violent crimes.

However, the working group has to take a look at the use of such defaced plates on unmarked police cruisers used by undercover detectives and officers. There has to be a way technologically for the speed and bridge toll camera systems to ferret out those vehicles if they are being used on official police business.

As NYPD public safety deputy mayor Philip Banks said recently in a prepared statement: “An illegal license plate is not a harmless act. It is a clear indication that a person is not willing to operate within the most basic legal framework of society. Ghost cars and the reckless behavior of their owners are a threat to every New Yorker on the road.”

If the working group and its members truly believe Banks’ statement, it will make sure to stay on top of this issue, and report back to the public on a regular basis.