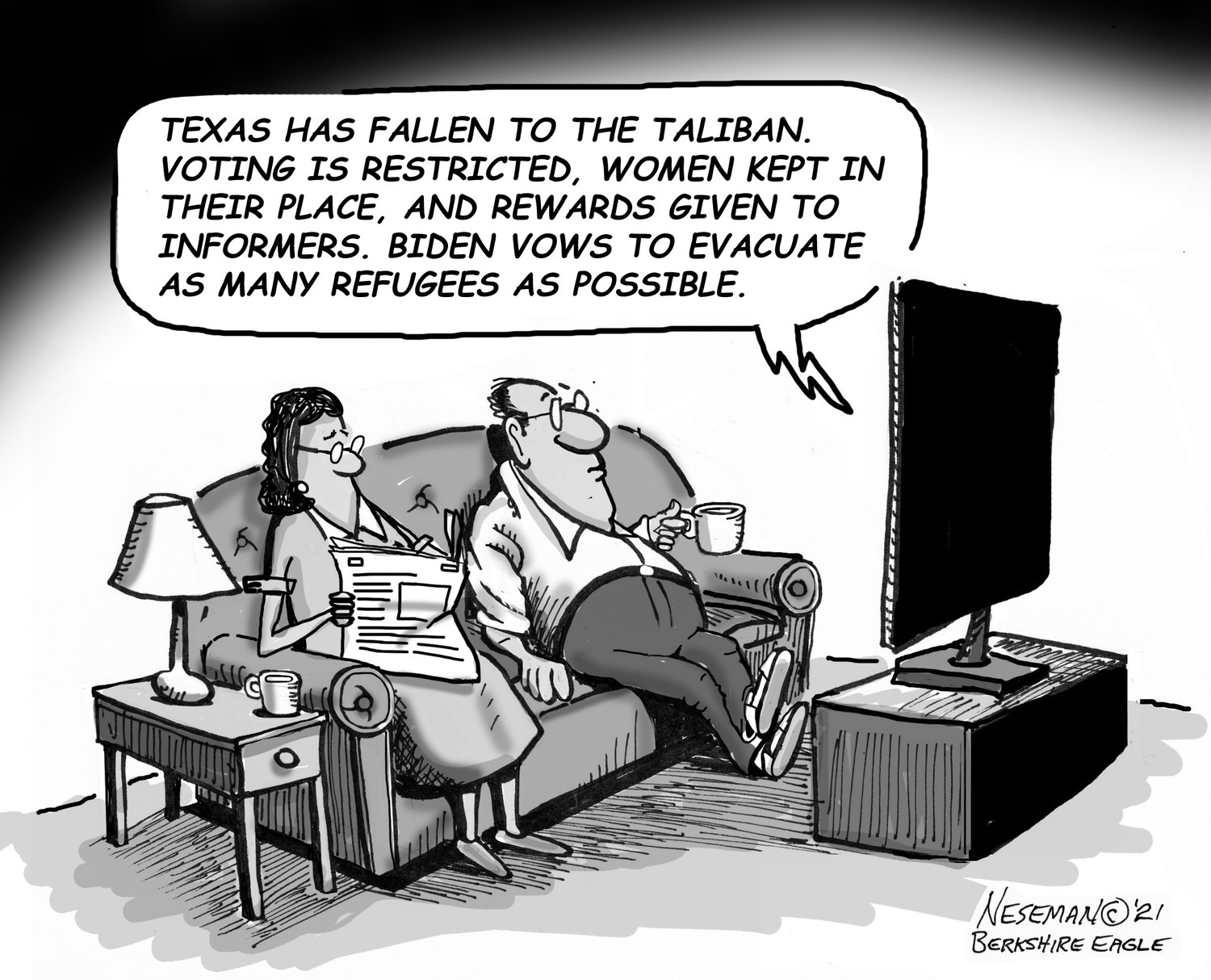 Can you imagine, as just one person, living off $2,200 a month? After rent, food, transportation — there wouldn’t be much left.

Now imagine that’s your total income, and you’re supporting a family of four.

Yet, one out of every seven children are living with just that. That’s 10 million of our sons and daughters, according to the Children’s Defense Fund. And half of them suffer under extreme poverty, where the entire household makes less than $1,100 each month.

The numbers get worse for children of color, where 20 percent of them are poor — and are twice as likely to be poor than white children.

The United States of America is the greatest country on this planet, but how can we claim that moniker when millions of our youngest bellies are empty. Or if we can fill them, it’s not exactly with the most nutritious food available to them.

The American Rescue Plan passed by Congress and signed into law by President Biden not only significantly increased child tax credits for our families in need, it created monthly payments of up to $300 per child — even if the family filed no tax returns last year.

While that might not seem like a lot to those of us who get three square meals a day, for that family of four, their monthly income has just jumped from $2,200 to $2,800.

That’s high-quality meat. Fresh fruits and vegetables. Maybe even a treat. It’s some new clothes, or new shoes. Or it’s ensuring the lights stay on and a roof remains over their heads.

But these payments won’t last forever. In fact, they won’t last past Christmas — unless Congress does something about it.

U.S. Rep. Jamaal Bowman and his fellow Democrats in the House are ready to extend these life-changing payments. U.S. Sens. Chuck Schumer and Kirsten Gillibrand are ready to lead their party in the Senate to do the same.

But Republicans aren’t on-board. Not because they don’t think children should eat, but because blocking Democrats is far more important to them.

Our children aren’t pawns for some Washington political game. They are our future. And if we want America to remain the greatest country on this planet, then we need to take care of them. And we can do it by permanently expanding this vital relief.