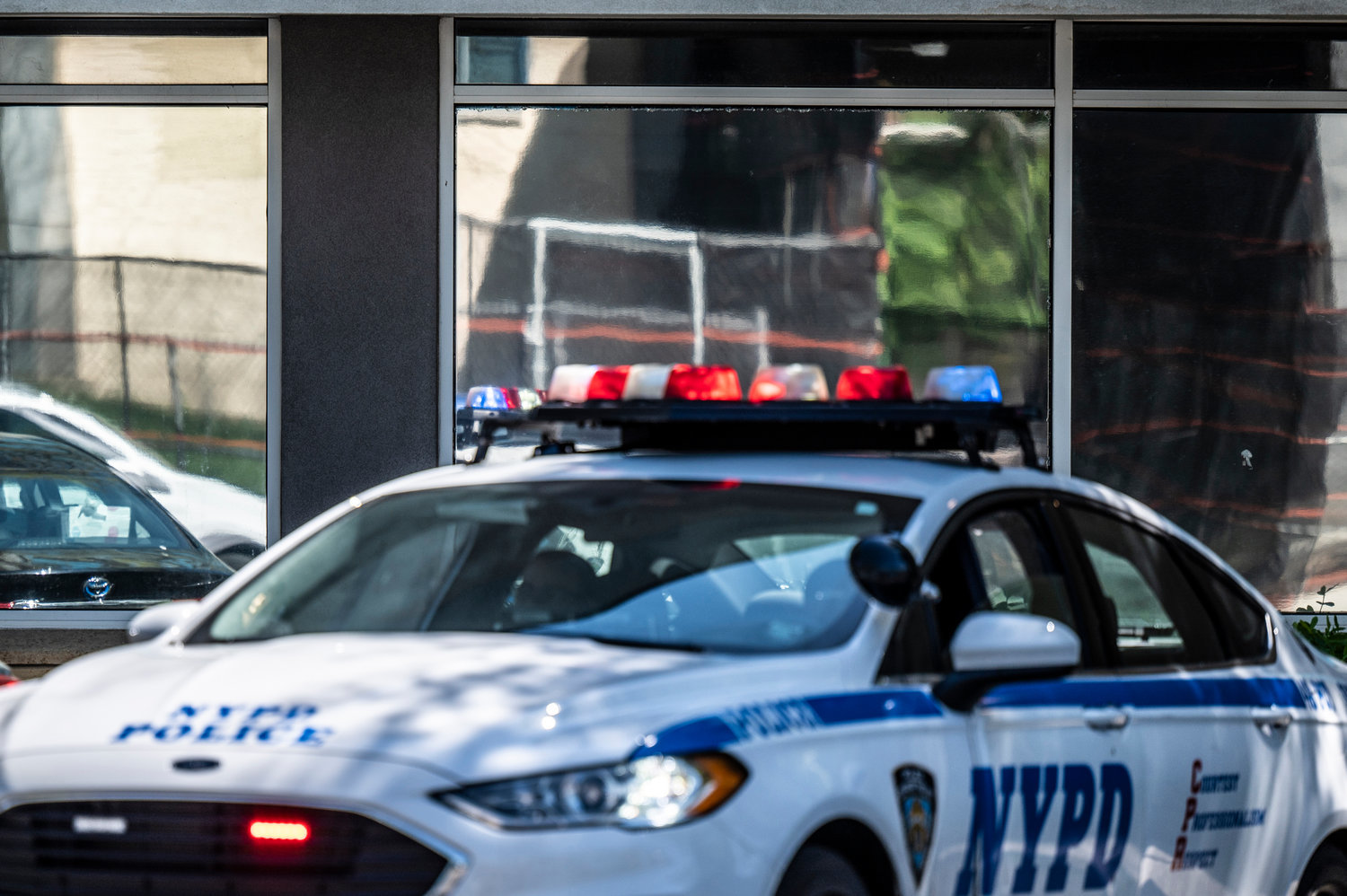 A Kingsbridge Heights man was killed just blocks from his home while another driver is in custody after a motorcycle accident late Thursday night turned deadly.

Alam Gonzalez-Mosquea, 29, of 187 W. Kingsbridge Road, died at Saint Barnabas Hospital after colliding with a car near the corner of West 229th Street and Bailey Avenue.

Police say he was riding a 2012 BMW motorcycle north on Bailey between West 225th and West 229th streets just after 11 p.m., when he crossed over the double-yellow line into the southbound lane in an effort to overtake another vehicle.

That's when Gonzalez-Mosquea's motorcycle hit the passenger side of a 1996 Toyota Corolla, according to the report, which was attempting to make a left-hand turn from right lane of Bailey while heading in the opposite direction.

The car and motorcyle collided, throwing Gonzalez-Mosquea from his bike. First responders said they found him lying on the street with head and body trauma.

Police did not identify the 31-year-old driver of the Toyota, but he complained of injuries, and also was taken to Saint Barnabas. It was there police took him into custody with charges pending, although they did not elaborate on what those charges were.