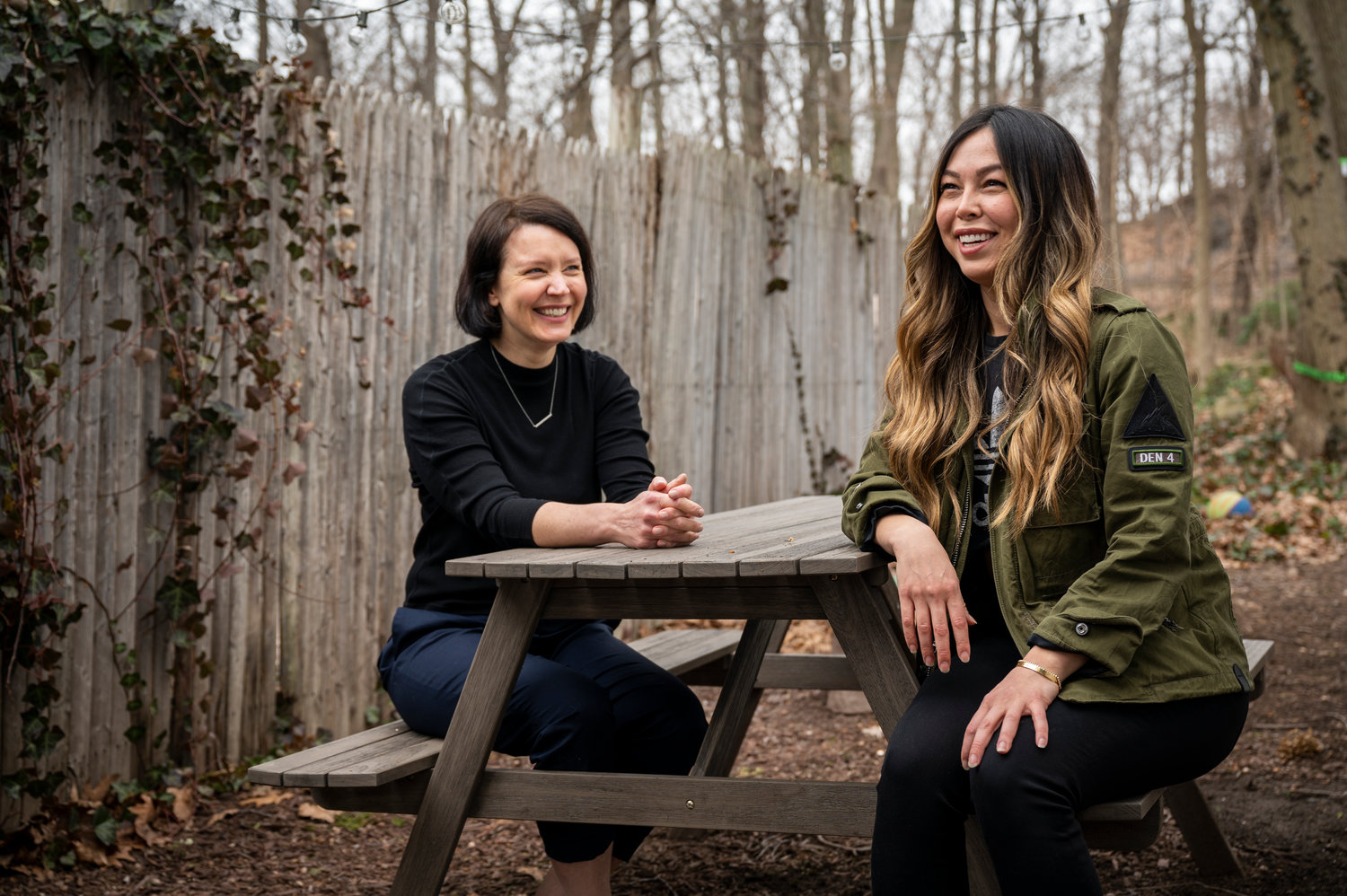 This summer, if everything goes right, a new coffee shop called Earlybird will open in North Riverdale. Owners Katie Mayer and Heather Kim were displeased with the lack of independent coffee shops in the neighborhood, deciding to open their own to fill that gap.
HIRAM ALEJANDRO DURÃN 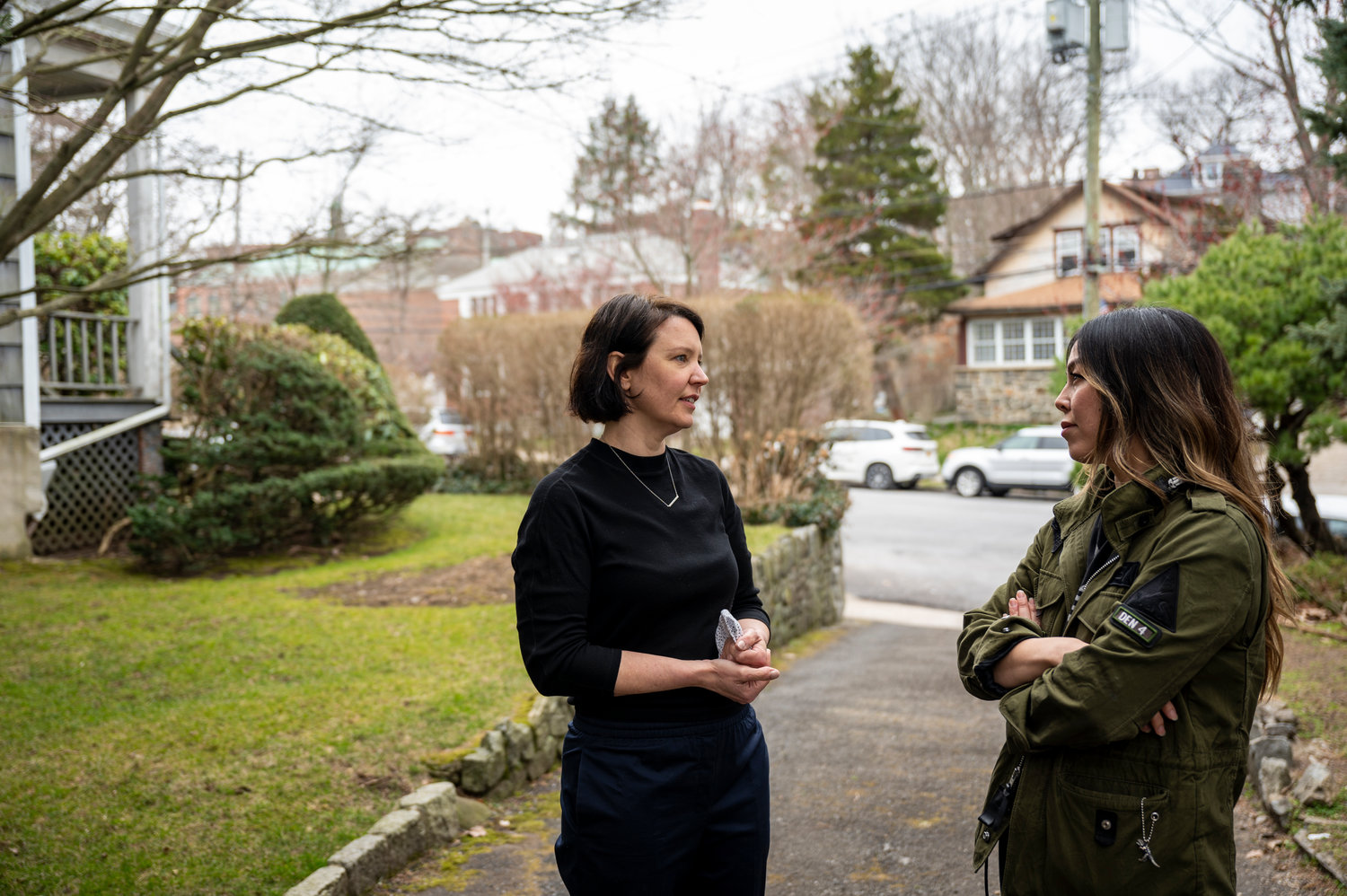 This summer, if everything goes right, a new coffee shop called Earlybird will open in North Riverdale. Owners Katie Mayer and Heather Kim were displeased with the lack of independent coffee shops in the neighborhood, deciding to open their own to fill that gap.
HIRAM ALEJANDRO DURÁN 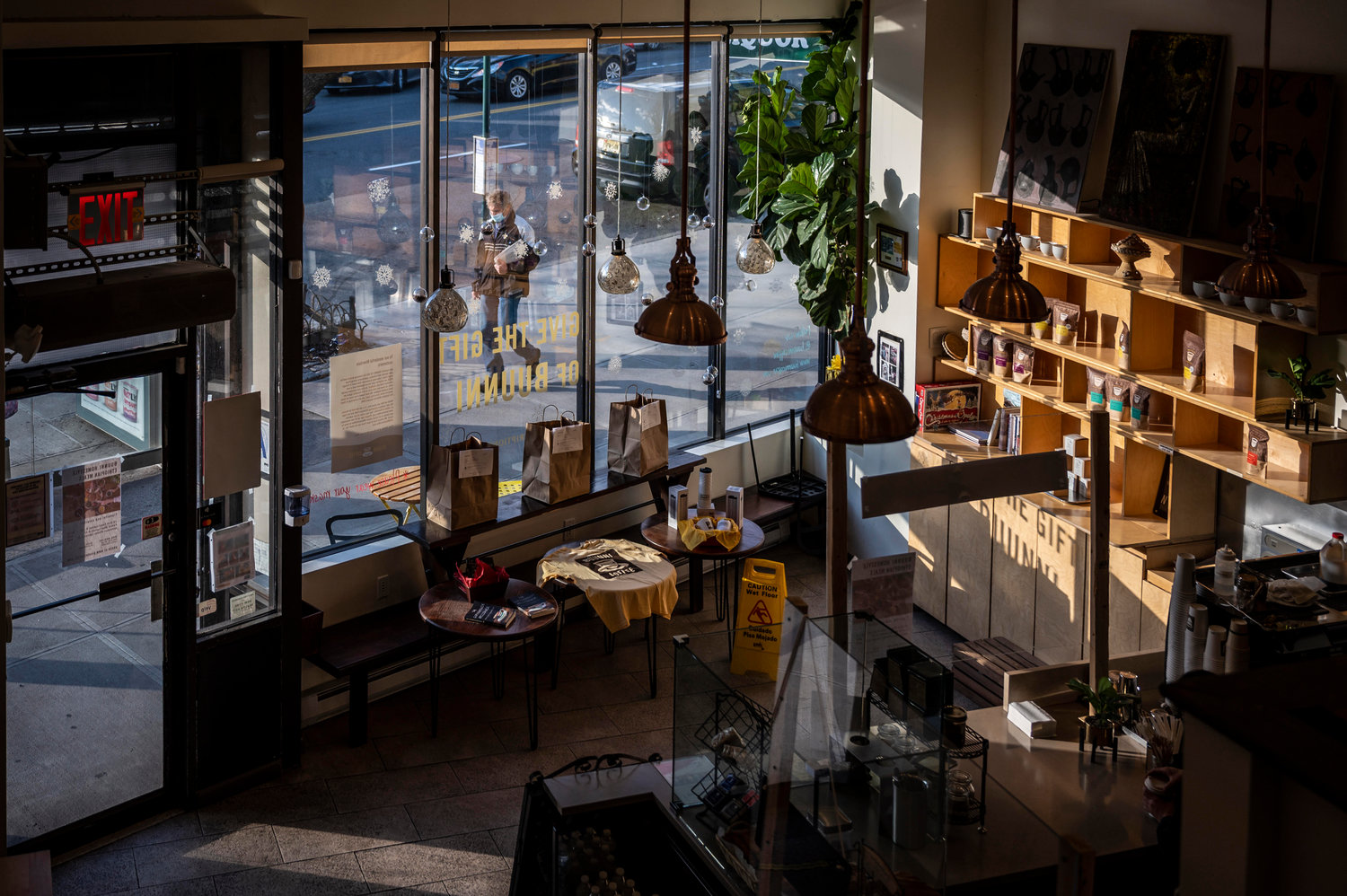 Buunni Coffee closed its Riverdale Avenue location earlier this year after its owners couldn’t negotiate a more affordable rent with their landlord in the wake of the coronavirus pandemic. That didn’t deter Katie Mayer and Heather Kim from their plans to open a North Riverdale coffee shop of their own, Earlybird, this summer.
HIRAM ALEJANDRO DURÁN/ File 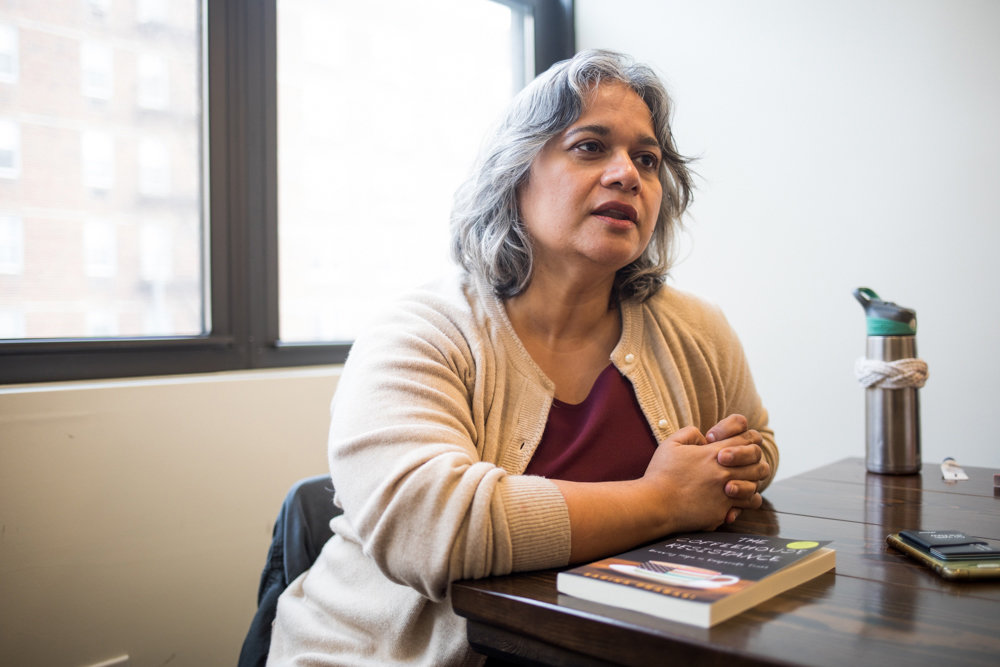 Sarina Prabasi, the co-founder of Buunni Coffee that closed its Riverdale Avenue location earlier this year, says she is really happy that a new coffee shop is coming to the area this summer. Katie Mayer and Heather Kim, owners of the planned new café Earlybird, were eager to get guidance from Prabasi about the pitfalls of opening a coffee shop in the area.
JULIUS CONSTATINE MOTAL/ File
Previous Next
By ETHAN STARK-MILLER

It wouldn’t be a stretch to say opening a business during the coronavirus pandemic is a risky venture. This is especially true for restaurants, cafés and bars — many of which have closed over the past year.

As recently as January, Buunni Coffee on Riverdale Avenue shuttered when the owners weren’t able to negotiate a more affordable rent.

But this news didn’t deter Katie Mayer and Heather Kim. Instead, it actually inspired them to open a new independent coffee shop called Earlybird, expected to take flight in North Riverdale this summer.

“With COVID happening, it really hit home for us so much more,” Kim said. “Everywhere we saw, there were businesses going out. And we were like, ‘This is really sad. What’s happening to our neighborhood?’

“I think that was the big catalyst that brought us together at that moment.”

Earlybird could play a role in helping revitalize the local economy, Kim said, in addition to providing a place where people can get a cup of joe and hang out for a few hours.

The duo had kicked around the idea of opening a coffee shop together for the past two years. There already were coffee chains like Starbucks and Dunkin’ at key locations throughout the neighborhood. But since Buunni’s closing, there was a dearth of the kind of independent cafés that can be found in other parts of the city.

Opening a coffee shop just seems the next logical step on what otherwise has been different career paths for the two. Mayer is from right here in Riverdale while Kim hails from Staten Island.

There, Kim was raised in a business environment. Her family owned an IHOP restaurant and a chain of karate schools. Kim wore many hats working at the family IHOP, as well as spending time as a barista at a nearby Italian café.

Then Kim moved to Williamsburg, practically getting lost in all the many coffee shops that populate that Brooklyn neighborhood.

Mayer, on the other hand, lived on the Upper East Side with her husband for several years before moving back to North Riverdale in 2014.

Kim wasn’t far behind, but her introduction to this part of the Bronx came with an unpleasant surprise: The area offered few coffee shops.

“I was like, ‘Wait, hold on. There’s no place to go?’” Kim said. “It was a culture shock that there was no place to walk to get a cup of coffee, or like casually sit somewhere.”

“You find yourself going over to Starbucks, which is like the last place you really want to go,” Mayer said. “But it’s the only place to get a decent cop of coffee that you know what you’re going to get.”

That desire for coffee may have ensured the two young mothers were destined to meet after moving into Skyview. Each brought their own valuable, complementary skills to the table. Mayer was a content creator and stylist for global fashion brands, handling the marketing and design side of the business.

Kim, on the other hand, was experienced in business management and, of course, working in the food service industry.

“It was kind of like a moment of kismet where we needed each other,” Kim said. “And we got along really well. So, it ended up being perfect.”

Mayer wants Earlybird to feel like an extension of people’s living rooms, with a warm and inviting atmosphere. In addition to coffee, Kim says the shop will serve healthy food items like smoothies, avocado toast, and chia seed bowls. But, they’ll also carry classic café fare like pastries.

Earlybird isn’t open yet, but it’s already getting involved in the community, sponsoring the upcoming North Riverdale Easter egg hunt. It’s neighborhood connections like this Kim says she wants to be a key part of the business.

“When we open and we have the space, we want to be that place people think they can go to,” she said, “whether it’s for fundraising, or exhibitions, or whatever.”

When Buunni shuttered its local shop, Kim reached out to the co-founder Sarina Prabasi to better understand what happened.

Prabasi was happy to give them insight and even share the lessons she’s learned over the years.

“I’m thrilled that Riverdale will have another independent coffee shop,” Prabasi said. “I truly believe local small businesses can support and learn from each other.”

And these are valuable lessons Mayer and Kim want to pay forward. They plan to create a work force development program to teach Earlybird’s future employees how to start their own small businesses. It will include subjects like leadership development, marketing, and understanding business analytics.

“How do we help the community even more than just selling coffee or giving them healthy delicious options to eat?” Kim said. “It’s to actually empower people with lifetime skills.”