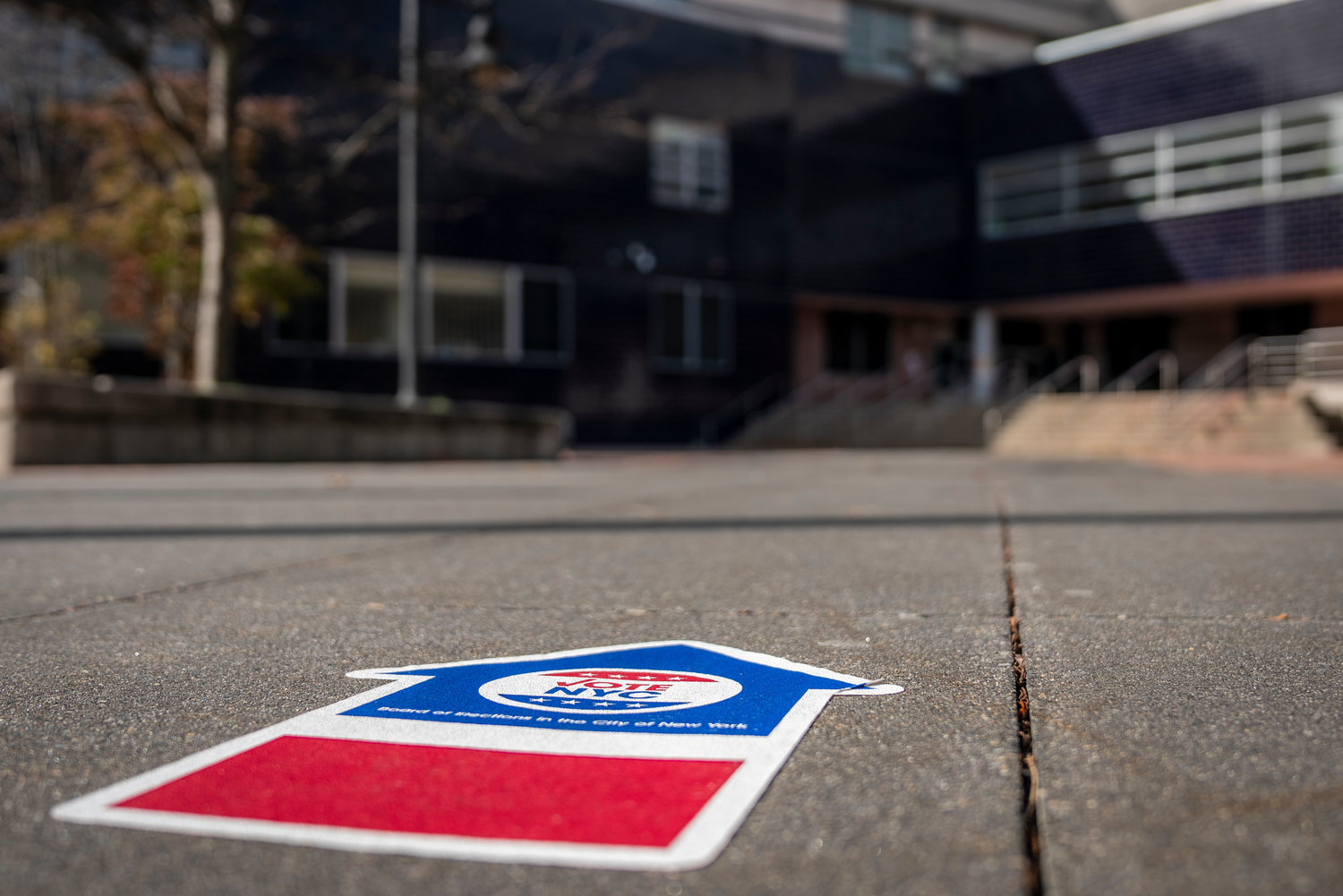 Early voting to decide who will fill out the final year of Andrew Cohen's time on the city council is set to begin March 13. And where you can cast your ballot is no longer a mystery now that the city's elections board has shared where early votes will be accepted.

These polling sites are slightly different than what the city offered during the November election. Then, IN-Tech was an available site, but there was nothing in Riverdale proper. Those living east of Kingsbridge were tasked with going to Monroe College in Fordham Manor, but now many will visit Bronx Science instead.

The elections board has yet to set hours for these sites, but voters can only visit the one they are assigned to. Polling locations by address are available by visiting FindMyPollSite.vote.nyc. Those who wish to wait until March 23 may have a polling location different from their early voting site. For example, someone living in North Riverdale may have The Y as an early voting site, but on election day would instead go to P.S. 81 Robert J. Christen on Riverdale Avenue.

The winner will serve until the end of the year, taking over the office Cohen resigned from Dec. 31 to become a Bronx Supreme Court judge. Candidates will have yet another chance to express support for a candidate in the city council seat in June during party primaries, which would help decide who will continue in the position for the next two years after this term.

Among the candidates already announced for the June primary, not participating in the special election, are Abigail Martin and Marcos Sierra. Martin has raised just under $40,000 so far, while Sierra has reported $6,000 in contributions.

As for the special election race, four candidates have bank accounts well above $100,000 after receiving matching city funds last week. Dinowitz has a balance of more than $160,000, according to the city's campaign finance board — topping the other candidates — but won't be able to spend all of it because expenditures are capped at $190,000 for the special election, and Dinowitz already spent nearly $40,000 as of last month.

Also expected to leave some money on the table is Haller, who currently has a balance of nearly $149,000, but has spent more than $62,000 to this point.