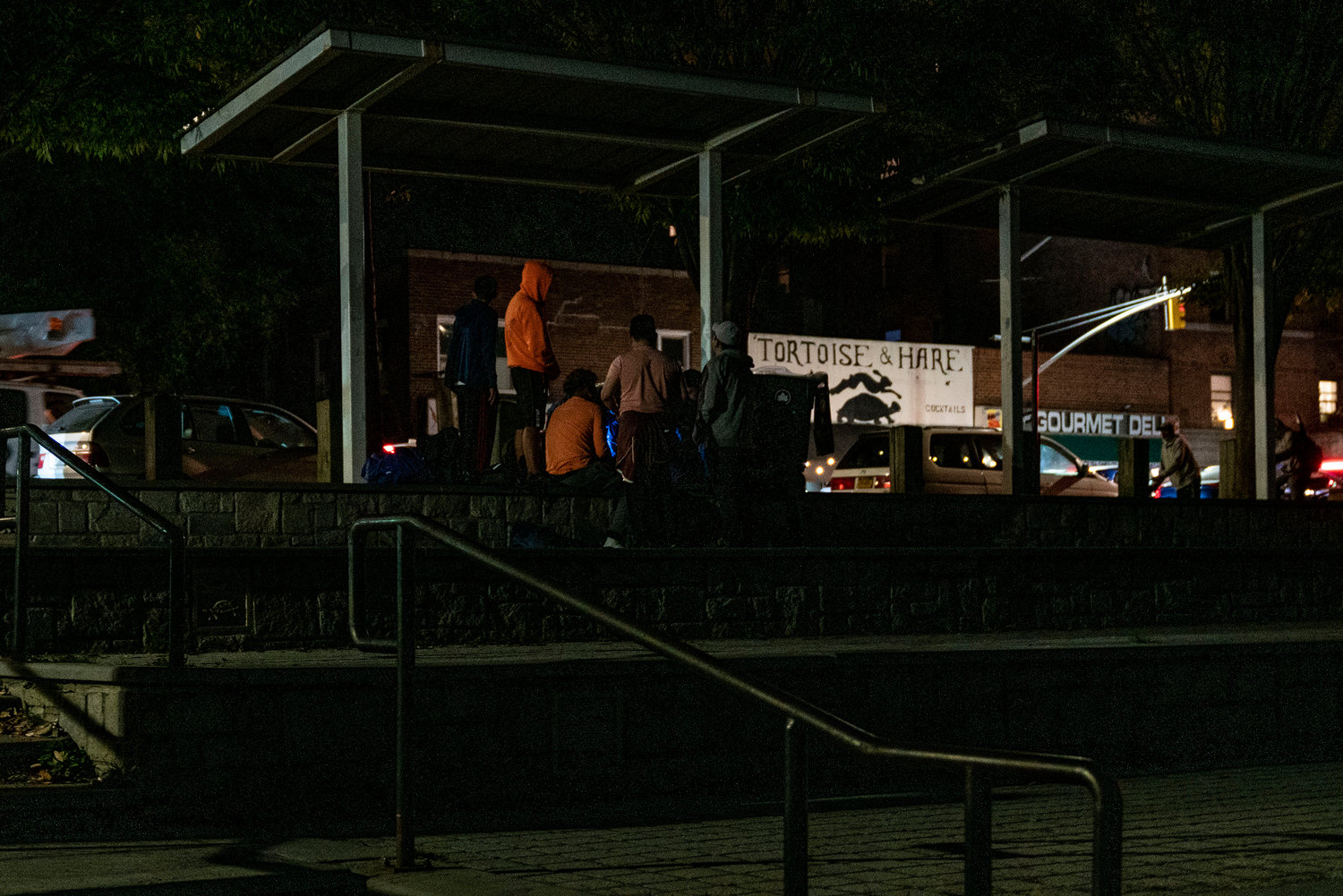 Trespassing after hours at Van Cortlandt Park has been a common 311 complaint, especially during the pandemic.
Hiram Alejandro Durán 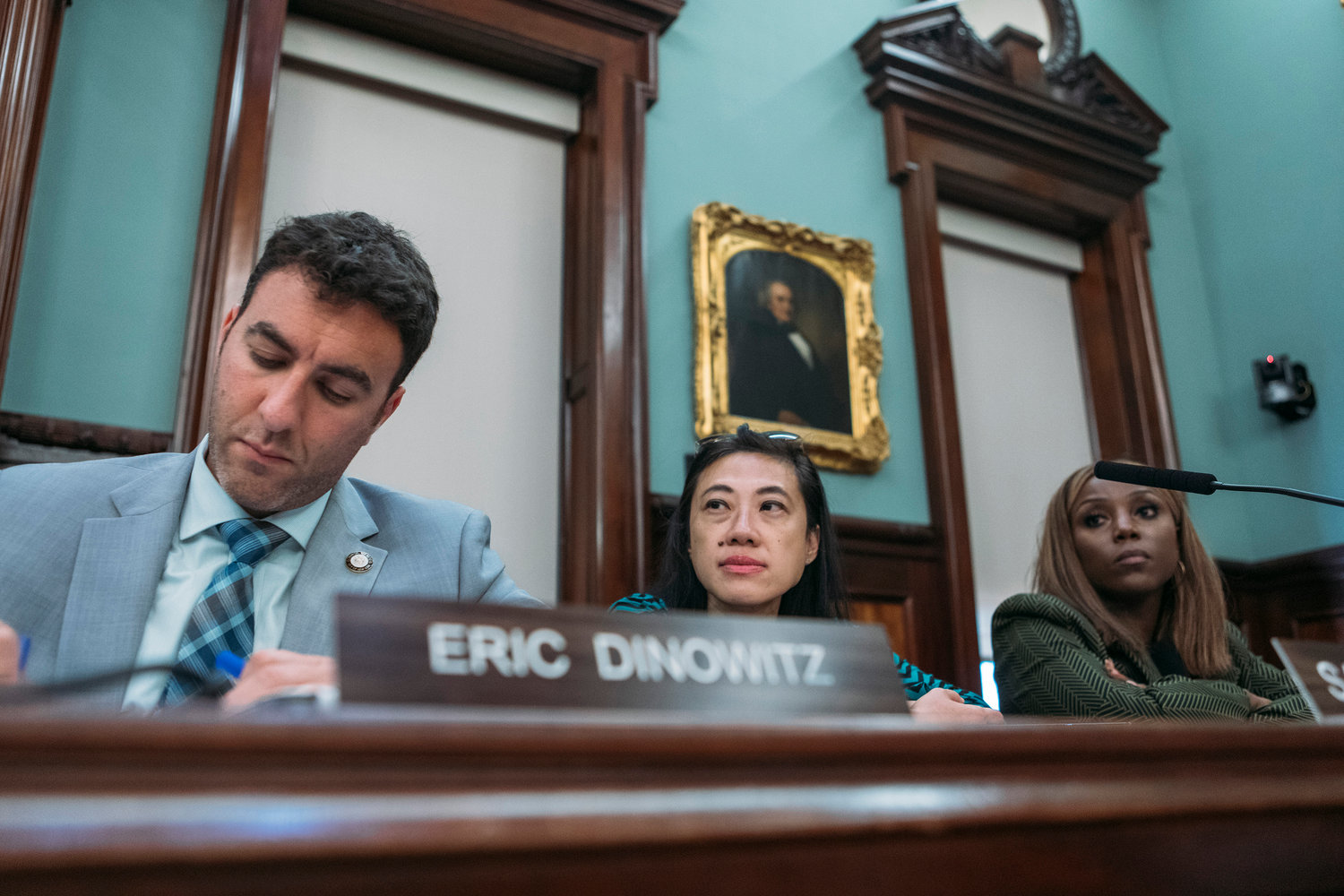 Eric Dinowitz has introduced three separate bills to better improve the city’s 311 service center. The councilman said that 311, if working properly, could serve as the voice for the people of New York.
File photo
Previous Next
By Sachi McClendon

There were more than 18 million service requests to 311 in fiscal year 2022, according to New York city government data. They ranged from unsanitary conditions, plumbing issues and broken elevators in housing to illegal parking, broken street lamps and abandoned vehicle. There were even a few noise complaints about roosters “cockadoodledooing” too early in the morning.

All of these requests — after being processed by the city’s 311 service center — are sent to the proper agency, which is charged with investigating and resolving the issue. So if it’s a broken sidewalk, the department of transportation fixes it. If a driveway is blocked, the police department handles it.

Except, when they don’t.

“We’ve heard from constituents time and time again that they submit a complaint then they were told the case was closed, and it wasn’t. And they have no way to report that their case wasn’t actually closed,” Councilman Eric Dinowitz told The Riverdale Press last week.

But the councilman wants that to change. This year Dinowitz introduced three bills to try and make the city’s 311 operation more accountable and orderly.

“Fundamentally, city government should work for the people of New York City,” he said. “And part of that is making sure that we have an efficient system to do that and that people have a voice in city government.”

The first bill would require the 311 customer service center to conduct customer satisfaction surveys after each request is closed and to publish agency report cards. Dinowitz compared the surveys to those offered by popular ride-hailing companies like Uber.

“When you’re done with your ride, it asks you ‘how’s your ride?’ and you rate it one to five stars. And you provide additional narrative feedback,” he said. “Our city agencies should, at the bare minimum, have the same functionality that these successful companies have.”

And according to the text of the bill, when a resident responds that a complaint has been prematurely closed, 311 would automatically resubmit the complaint for review to whichever city agency handled the request in the first place.

“When the agency says that the case was closed, it allows the user to say whether or not it actually was,” Dinowitz said. “And that will provide us with greater oversight to agencies, and provide the agencies with greater accountability, which is what we want and need in our city agencies. They are here to work for us.”

The second bill would charge the city’s technology department to develop an app that would help city employees assigned to handle 311 calls more efficiently resolve requests.

“Those people who are out in the field tend to be left out of the equation when it comes down to building these types of systems. They’re normally told what to do and how to do it. But they’re not brought in,” said Noel Hidalgo of BetaNYC, a civic organization that calls for the city to better leverage data and technology to improve the lives of New York residents.

The last Dinowitz bill would give residents the ability to send in photos and videos as part of their request.

“There are some service requests that really are useful when it comes to images,” Hidalgo said. “A taxi cab stopped in the crosswalk at a red light. A taxi cab discharging or picking up a passenger in the bike lane when they could have pulled over to the curb. Videos of taxi cabs running red lights.”

He added that some 311 service centers in other municipalities that have already implemented this feature are struggling to accept and process data from smartphones as their cameras have begun to capture higher quality images.

As of this week all the bills are in committees. One is in the governmental operations committee and two are in the technology committee.

Yet even if all of these bills are turned into law, Hidalgo is still worried about the future of the city’s 311 service center. At a 311 oversight hearing in June, his organization warned what could happen if the city does not properly fund its operations.

“After nearly 20 years of operation, we’re seeing massive cracks in 311’s utility and purpose. Today, we find NYC 311 and agency integration at a fundamental crossroads. Is NYC 311 designed to ‘get stuff done’ or is it a sorting hat for future affairs?,” Hidalgo said in a written testimony. “If this administration does not invest in 311 and agencies’ ability to appropriately respond, it will be a blatant admission that they do not want the government to work effectively, efficiently, and intelligently.”