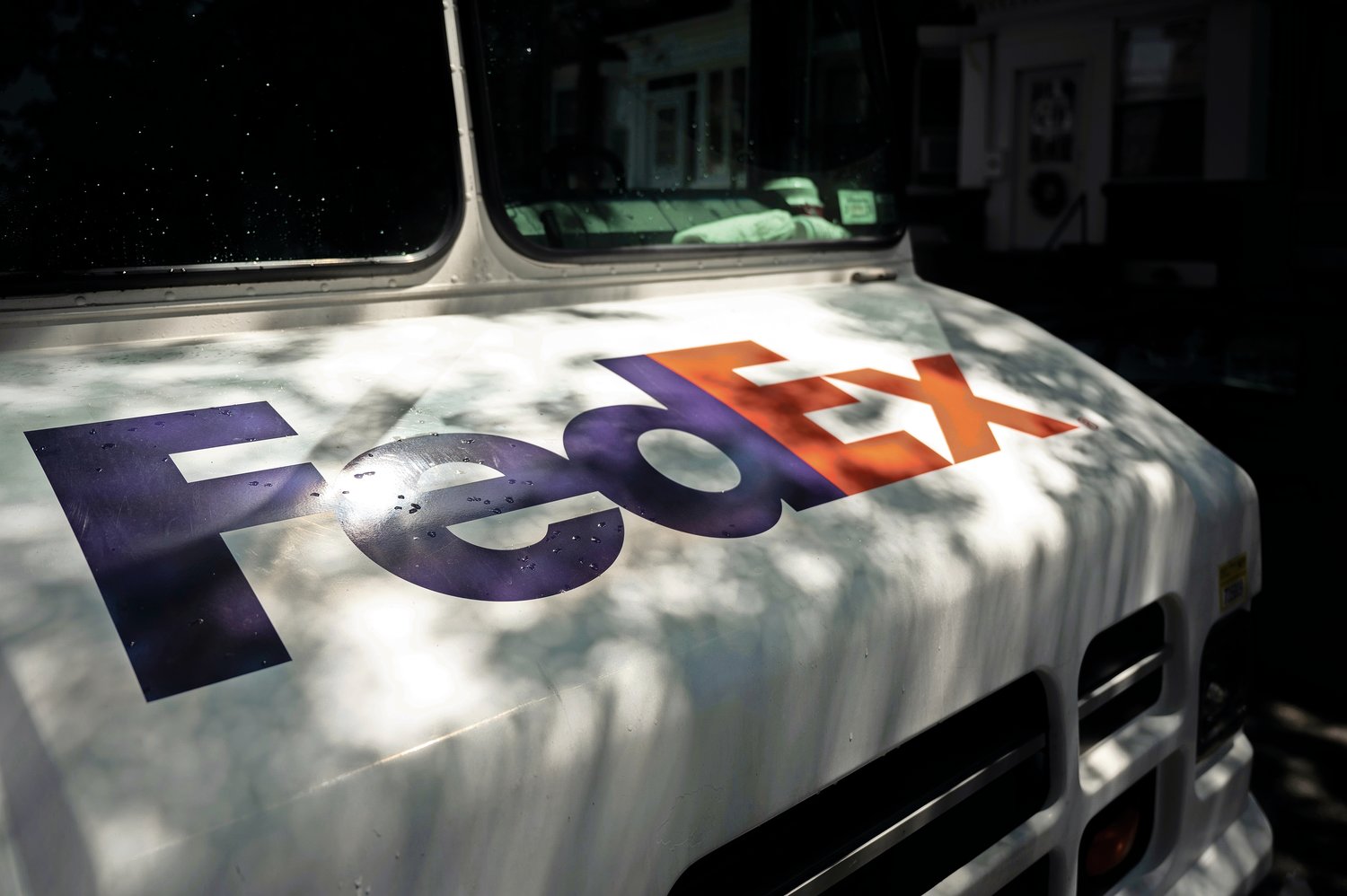 A FedEx out for delivery in Kingsbridge.
HIRAM ALEJANDRO DURÃN
By ETHAN STARK-MILLER

It’s always good to double-check who’s at the door before you open it. Especially if the party on other side claims to be FedEx.

That’s a lesson that could’ve helped three people who believed the two men at their door were delivering a package. Instead, police said they broke into their apartment on the 2800 block of Sedgwick Avenue on May 29.

According to the report, one of the victims was pushed to the floor and asked, “Where’s my money?” One of the men smacked the victim in the right kneecap with a hammer, tied him up, and stole $5,000 and a credit card.

Another victim also struggled with one of the attackers, until he was defended by his partner brandishing a black handgun, police said. They were all told to “shut up” with one of the victims getting a gun to the head.

Both perps ran toward Reservoir and Webb avenues, leaving some of the stolen belongings behind.

Police have some leads on this case, all thanks to surrounding camera footage.

They describe one of the attackers as a white man, 40, standing about 5-foot-8 and weighing 185 pounds. He was wearing a blue sweatshirt, blue baseball hat, black jeans and black sneakers.

The second attacker was also white, 30, towering at 6-foot-8 and weighing 190 pounds. He was wearing a black sweatshirt, jeans and a red baseball hat.

Police are searching for Denyea Fludd, 12, who was last seen on June 5 leaving the Henry Ittleson Center at 5050 Iselin Ave.

She is described as a Black female with medium build, black hair, and was last seen wearing a multi-colored bonnet, multi-colored leggings, a black shirt and white socks.

Anyone with information is asked to call CrimeStoppers at (800) 577-8477, or visit NYPDCrimeStoppers.com.