Fare hikes delayed, yet help coming for the MTA 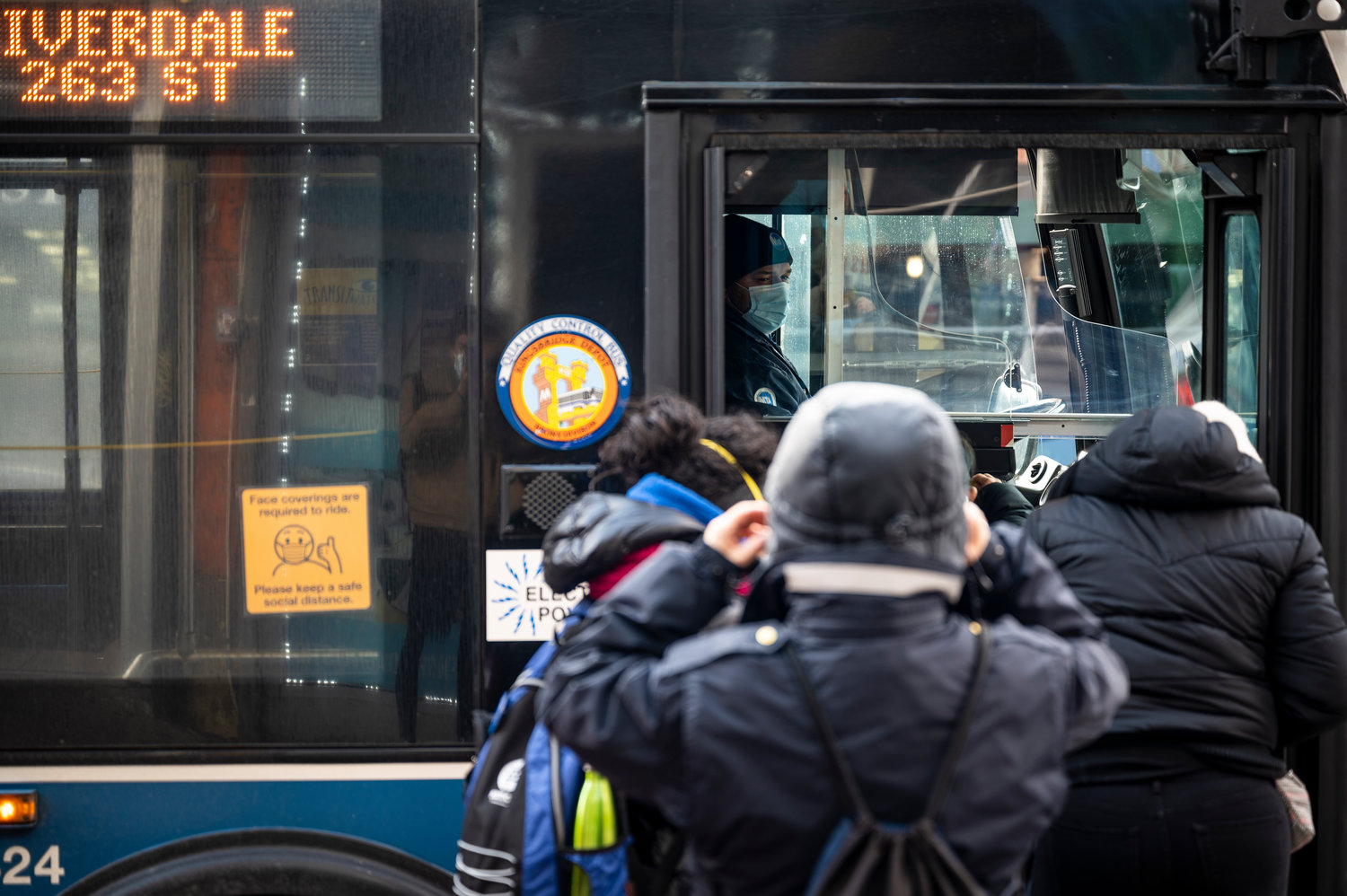 A Metropolitan Transportation Authority vote on fare increases for subways and buses last week was postponed until summer. But the agency still needs significant assistance to overcome billions of dollars of debt in wake of the coronavirus pandemic.
HIRAM ALEJANDRO DURÁN 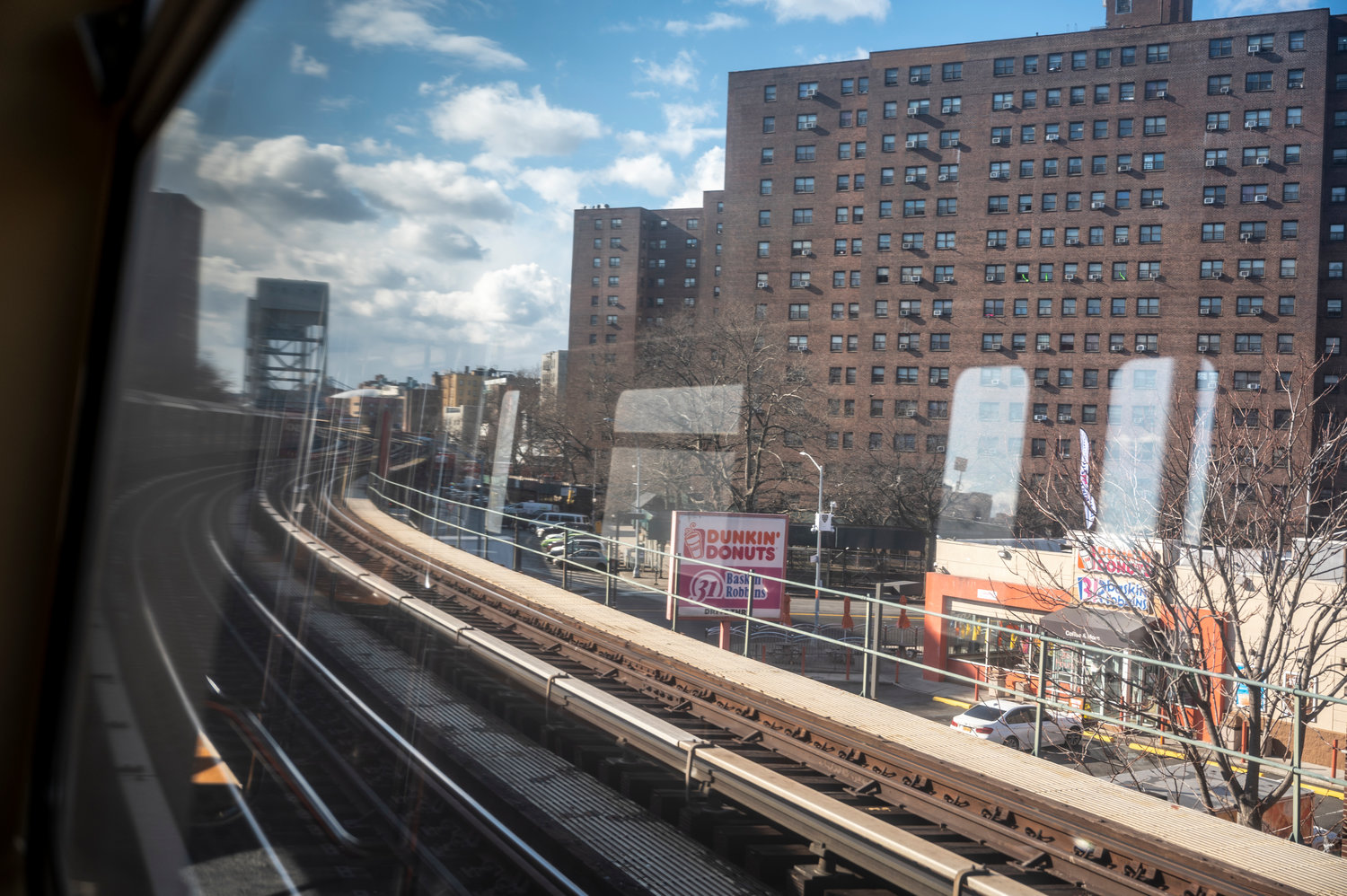 Fare increases were on the table for the city’s subways and buses last week, but the Metropolitan Transportation Authority ultimately postponed the vote until summer. Many city and state lawmakers believe a fare hike would place undue burden on commuters — many of whom are ‘essential’ workers, low-income, or both.
HIRAM ALEJANDRO DURÁN 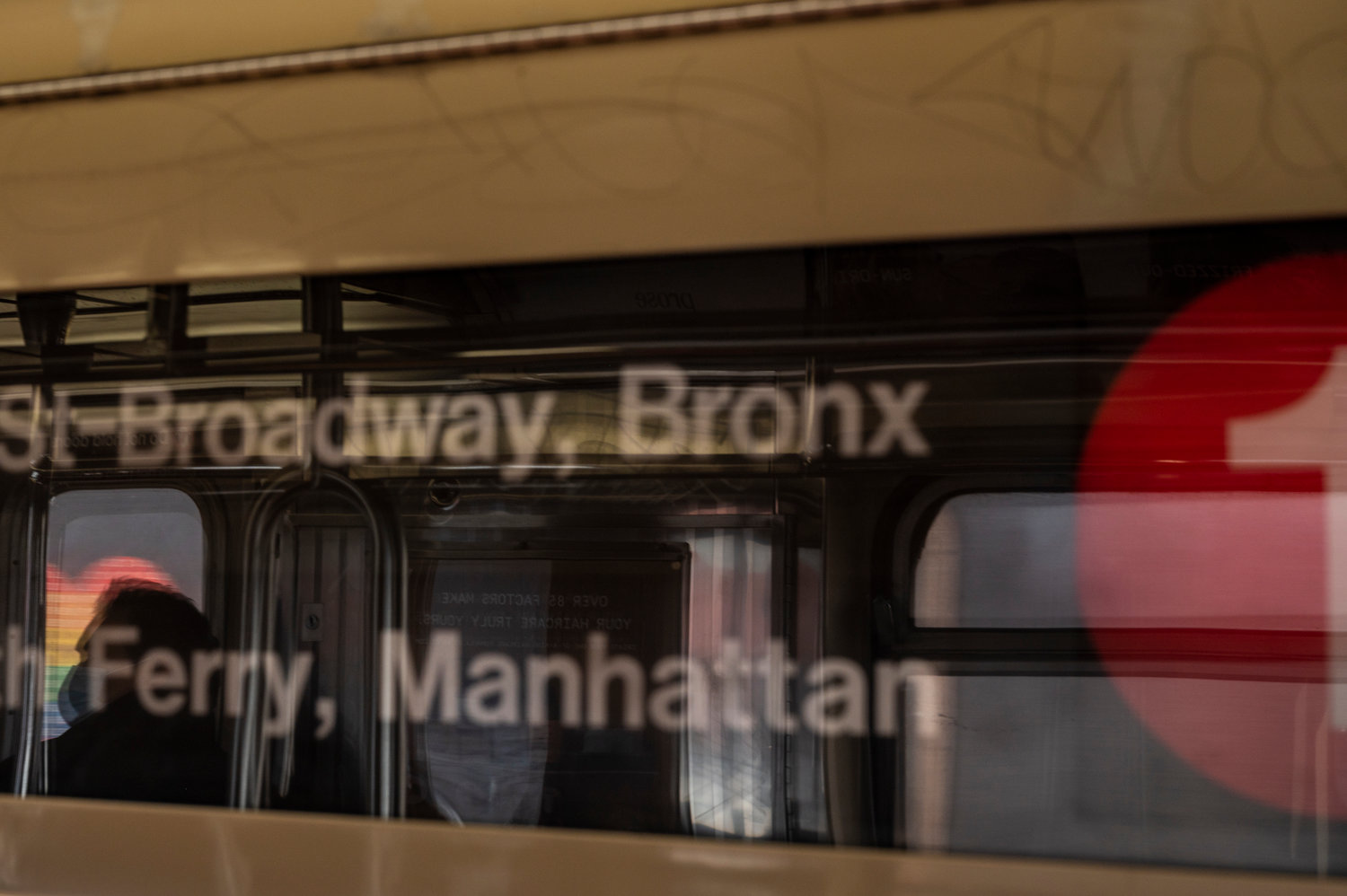 Federal assistance might be on the way for the Metropolitan Transportation Authority, but some city lawmakers believe its low-income riders should get some help as well. Councilman Ydanis Rodriguez says riders living in poverty should be able to ride for free, under an expansion of the Fair Fare program.
HIRAM ALEJANDRO DURÁN
Previous Next
By ROSE BRENNAN

A quarter can make all the difference for those who rely on public transportation to get around. And that was the price looming over the heads of many of those commuters only this past week.

The Metropolitan Transportation Authority was scheduled to vote on hiking subway and bus fares to $3, but instead decided to postpone the vote until at least the summer. That allowed many across the city to breathe a sigh of relief.

The MTA has not been spared throughout the coronavirus pandemic, losing billions of dollars from months of free service, reduced ridership, and stringent cleaning protocols. While fare increases are never popular among those needing the subway or bus to get around town, they were especially less so this time around.

Many who ride subways or buses daily are “essential” workers, low-income — or both, said Danny Pearlstein, communications director for the Riders Alliance, an advocacy group that pushes for better accessibility to mass transit. To hit those riders with a fare increase — even one of just 25 cents — just wouldn’t be fair, especially with the pandemic still raging outside.

“I think the governor heard riders loud and clear that this fare hike would fall overwhelmingly on essential workers and low-income New Yorkers who have no other way to get around,” Pearlstein said. “What we now need to see in the state budget is a sustainable, progressive solution to the MTA’s financial problems so that several months from now, those same ‘essential’ workers and low-income New Yorkers are not (hit) with a fare hike.”

Pearlstein believes nothing should be left off the table when it comes to the state budget — except, of course, a fare increase. He’s a proponent of the Invest in Our New York Act, which calls for tax hikes on richer state residents. That way, keeping the MTA’s head above the water doesn’t fall on low-income riders and essential workers.

“In the old normal, it was customary to go to riders every two years for a fare hike,” Pearlstein said. “But in the new normal, when we want to honor essential workers and fix historic inequities, the fare hike no longer makes sense.”

Also welcoming the decision to postpone the fare increase vote? Councilman Ydanis Rodriguez. As the chair of the city council’s transportation committee, he felt raising fares would place undue burden on those who rely on public transportation.

But Rodriguez — who represents Marble Hill along with other parts of northern Manhattan — doesn’t believe postponing the vote is enough. If anything, fares should actually decrease. He’s a proponent of the “fair fare,” which allows riders who live in poverty to pay half-price.

For those riders, every penny counts. And although a 25-cent fare increase might not seem like a lot of money to some, the councilman says it could tip the scale negatively for low-income riders.

In fact, Rodriguez is even willing to take that one step further.

“We should be able to provide free fare to working class New Yorkers who live on the poverty line, so they can have a venue to go and look for a job (or) to go to a doctor’s appointment,” Rodriguez said. “Our plan is to continue expanding the fair fare that we already have in New York City.”

At this point, Rodriguez believes the city and state need to work together to ensure the MTA receives enough federal assistance to overcome its debt. At the state level, Assemblyman Jeffrey Dinowitz says he’s never been a fan of fare hikes, believing they aren’t the best way to fund the MTA.

He’s even less of a fan this time around, with everything going on in the world.

Dinowitz is hopeful that help from Washington is on the way. But congress can do more — especially with one-party control in not only both chambers, but also the White House.

“With a good president now — a normal person — and having (Chuck) Schumer being the majority leader in the Senate, hopefully that will mean additional billions of dollars in aid to the MTA,” Dinowitz said. “I think the potential fare hike … would have raised some revenue, but it would’ve been a drop in the bucket compared to what we really need.”

While its jurisdiction lies outside of the MTA, Biden himself is a staunch proponent of public transportation. In his days as a U.S. Senator, he commuted to and from Washington on Amtrak.

Biden already is making good on that assumption by proposing a $1.9 trillion coronavirus relief package, which includes $20 billion for transit authorities. And that’s certainly a welcome sign for the future of the MTA, proponents say — especially when its outlook was far bleaker only a few months ago.

“Even though we still have different challenges such as transportation deserts … upgrading the signal systems (and) running the buses on time and safely, we can all celebrate that our transportation system is the largest one in the whole nation, and one of the most important in the world,” Rodriguez said.

“I think that the city — because of all the sectors that interact in the public, private and academic — is in a good position to advocate for the MTA.”