Fighting ageism one photo at a time 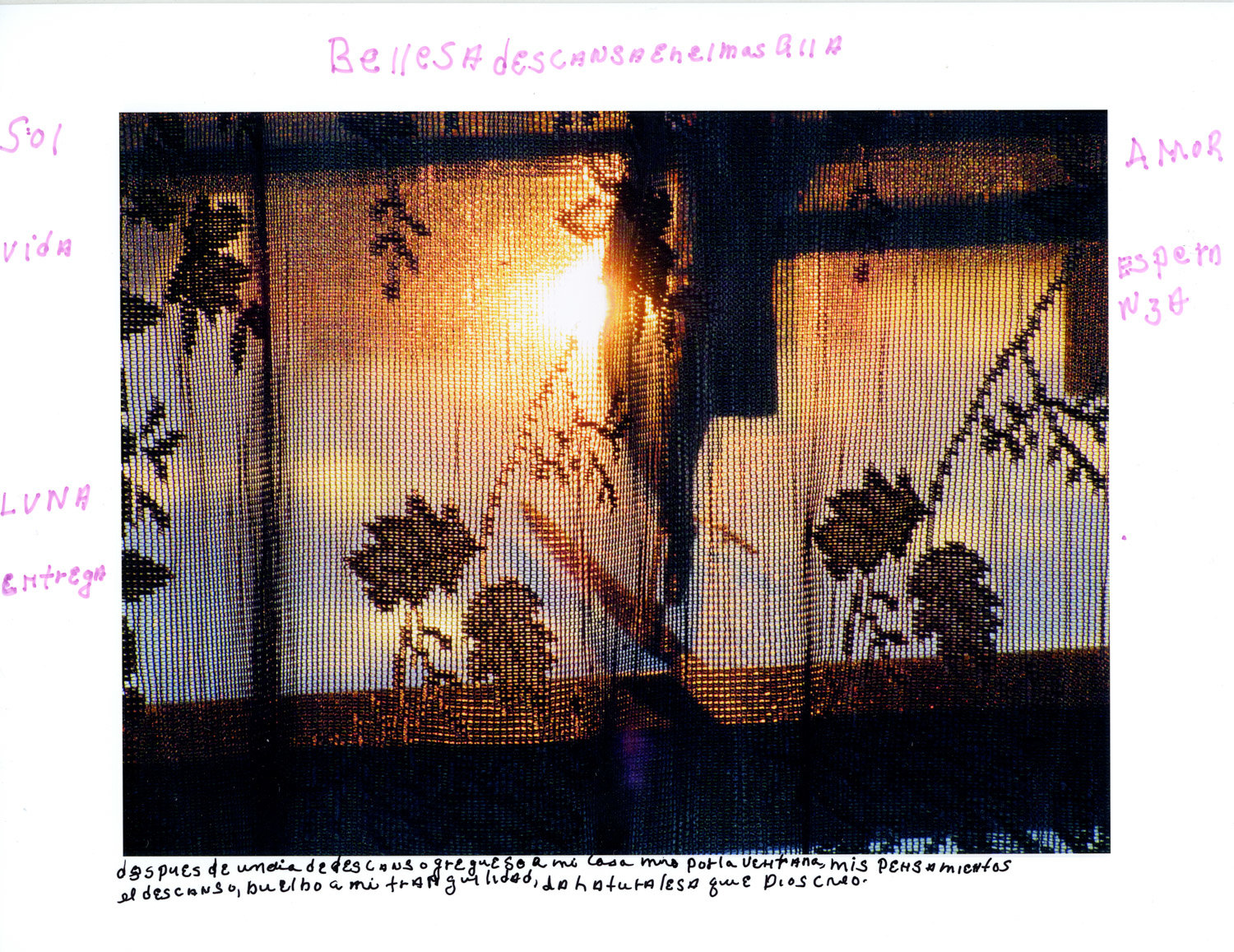 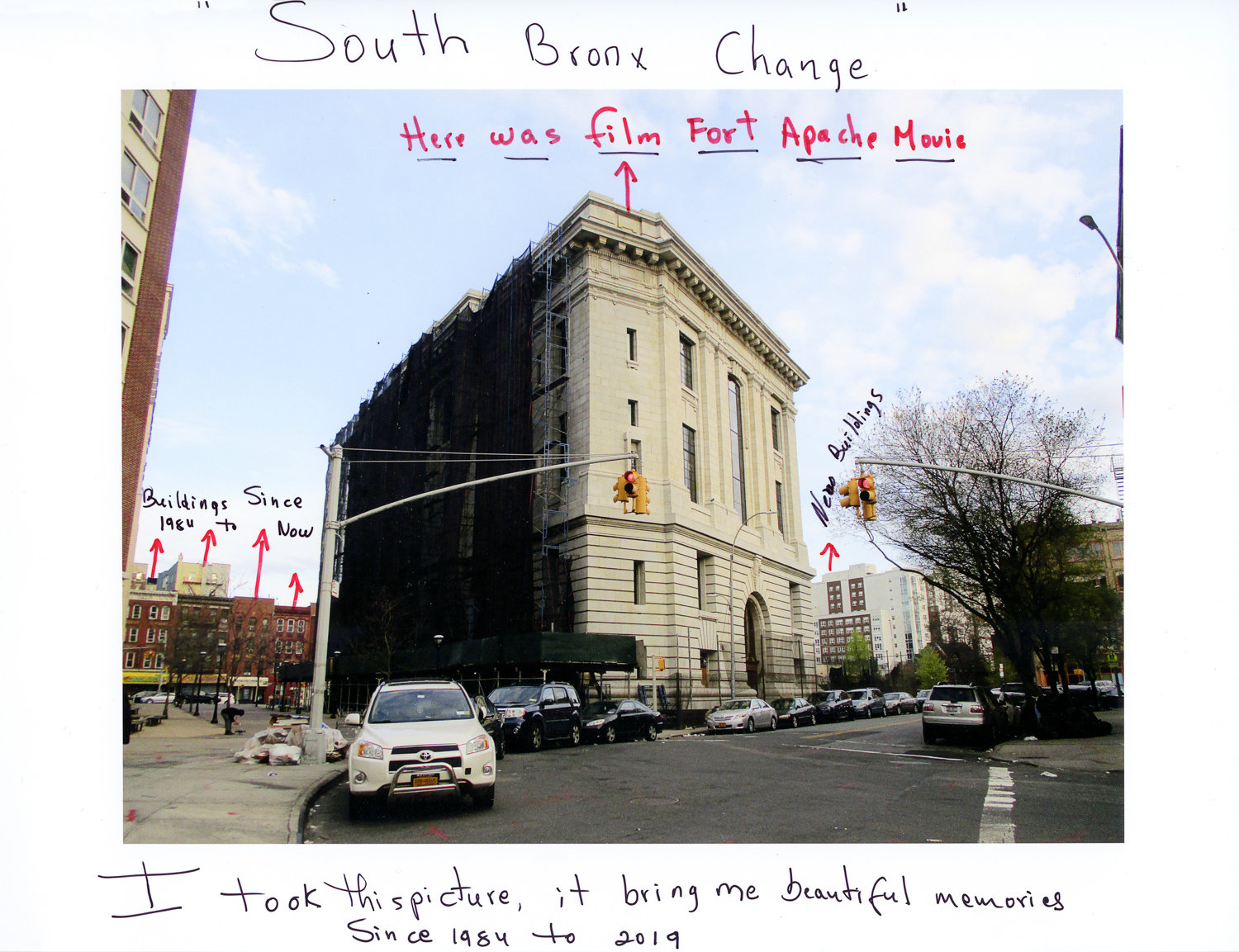 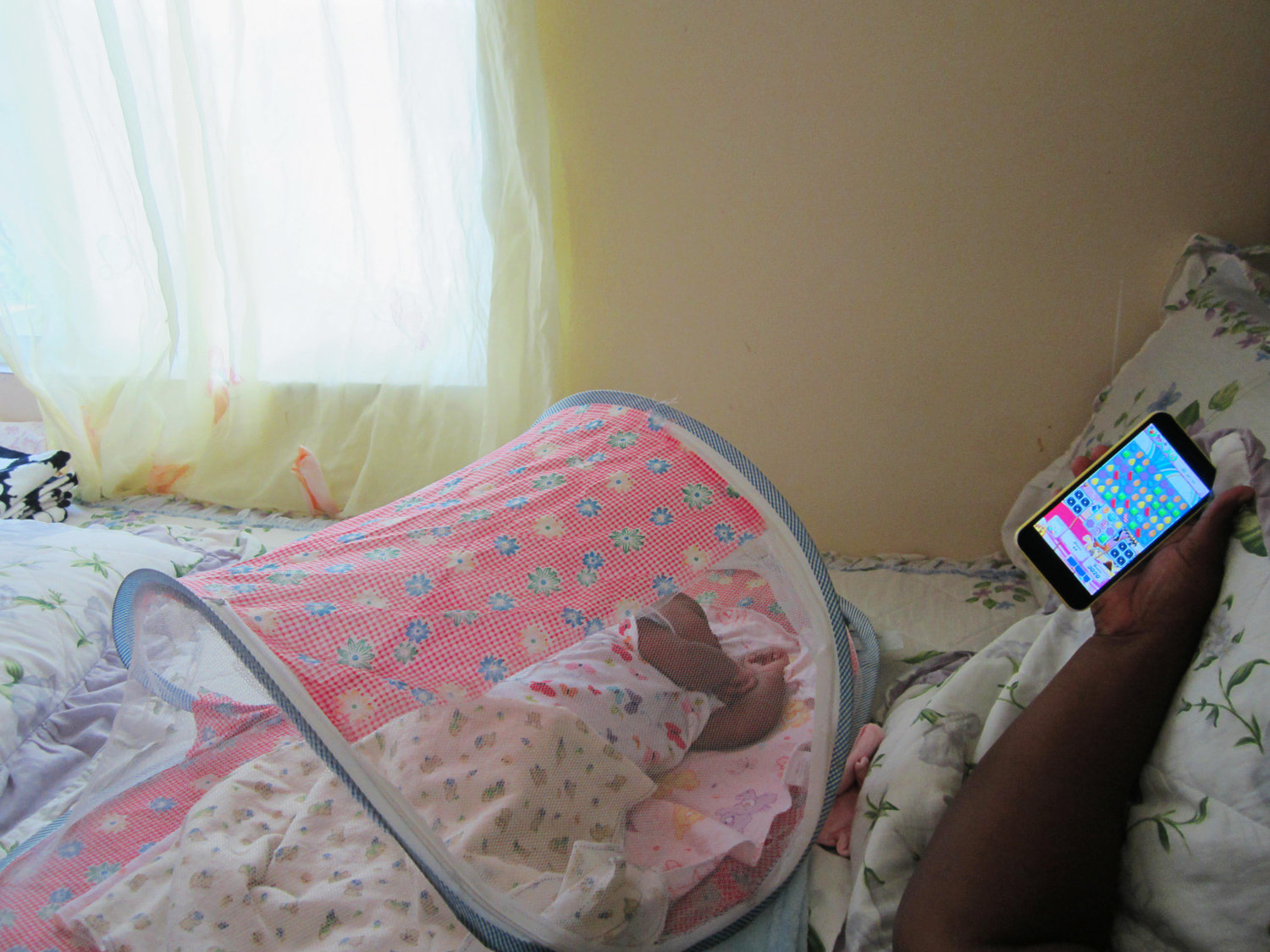 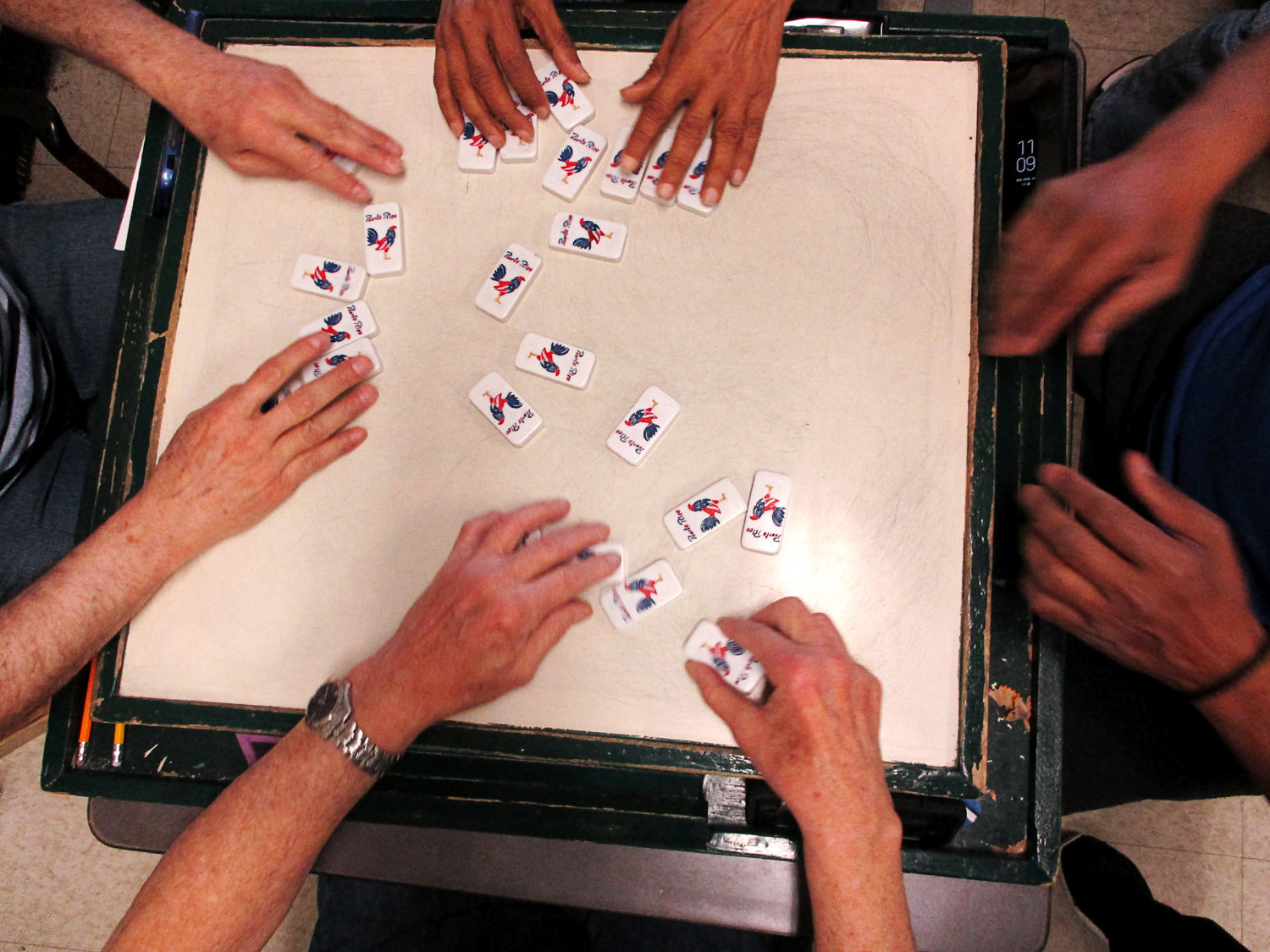 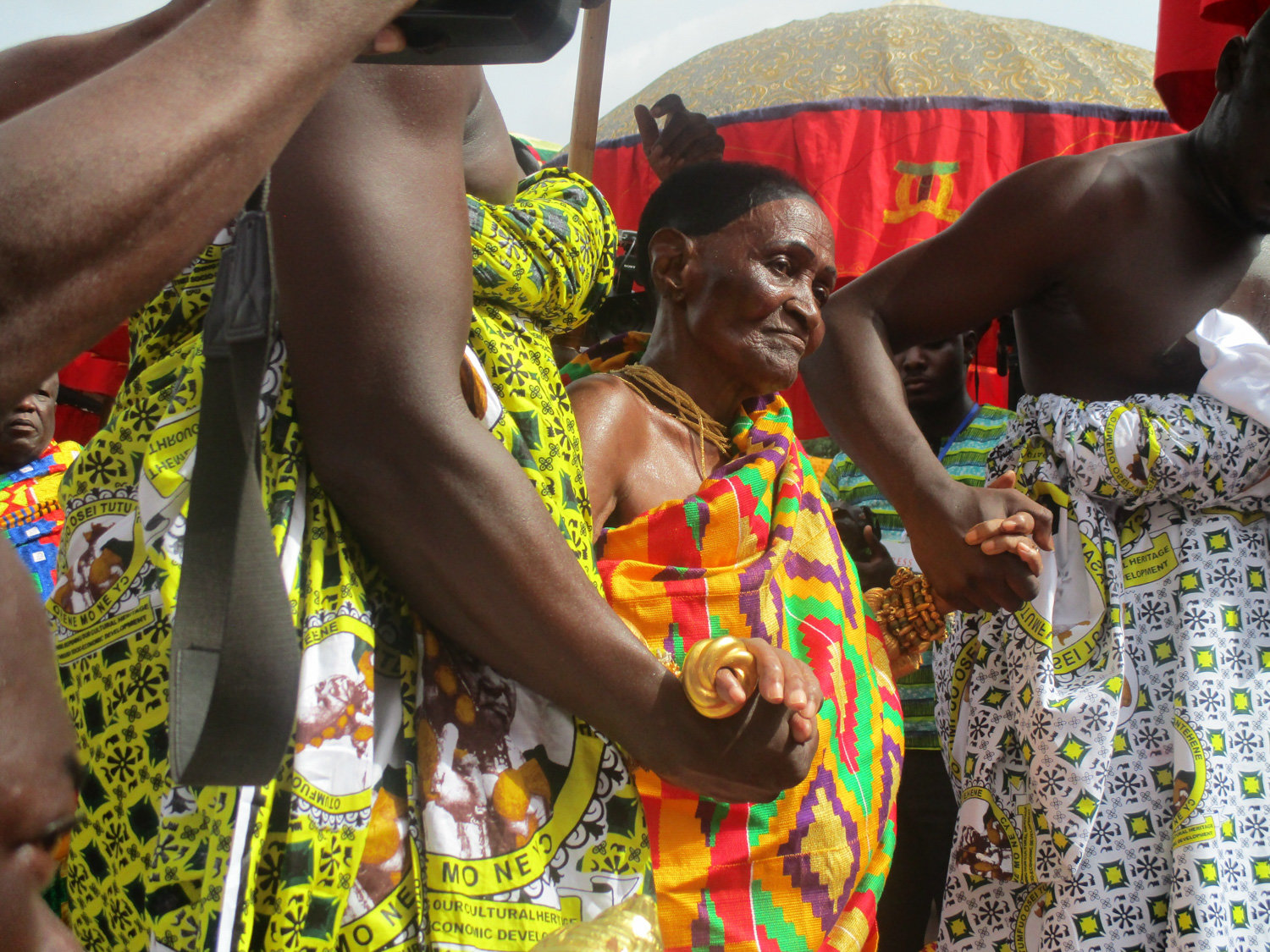 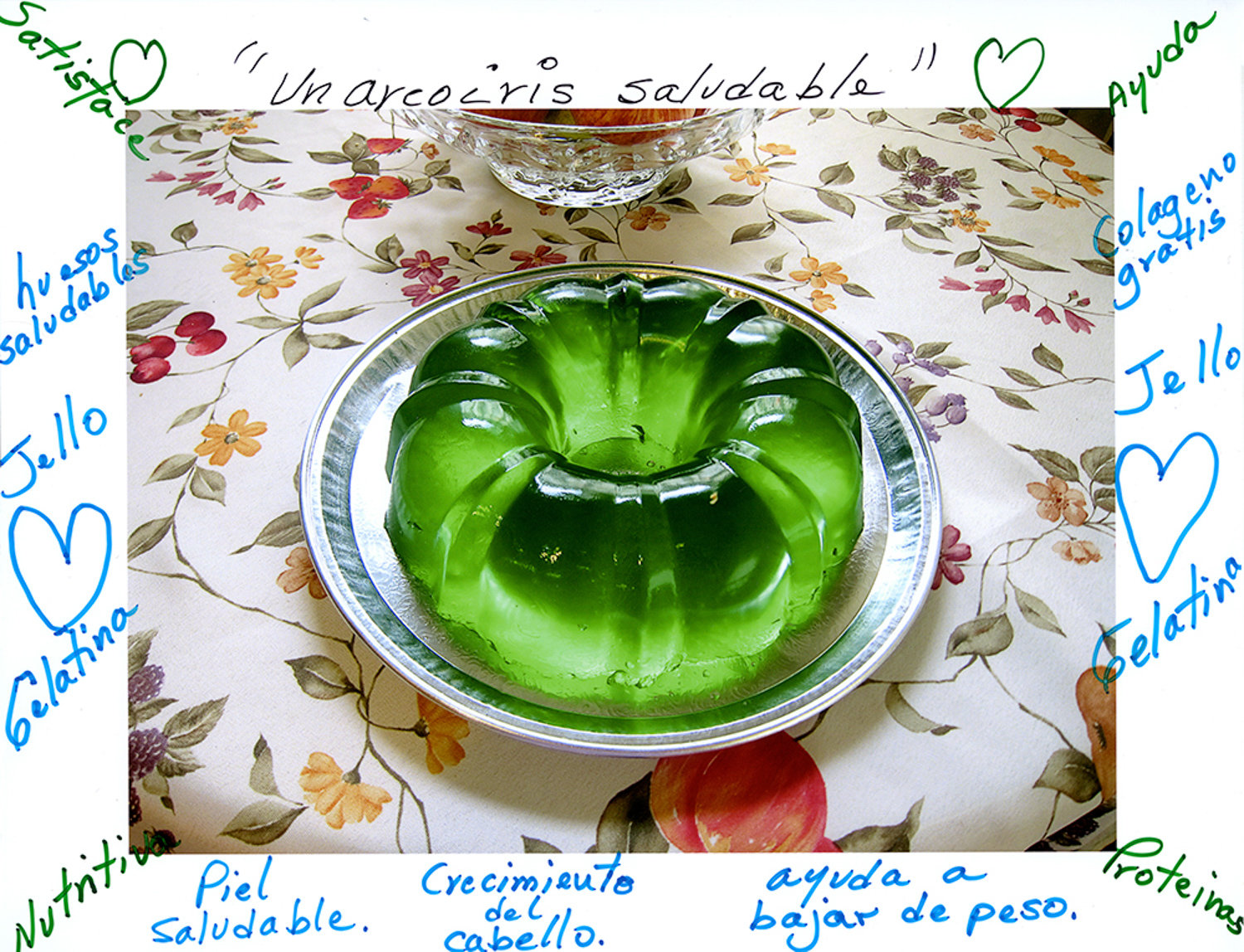 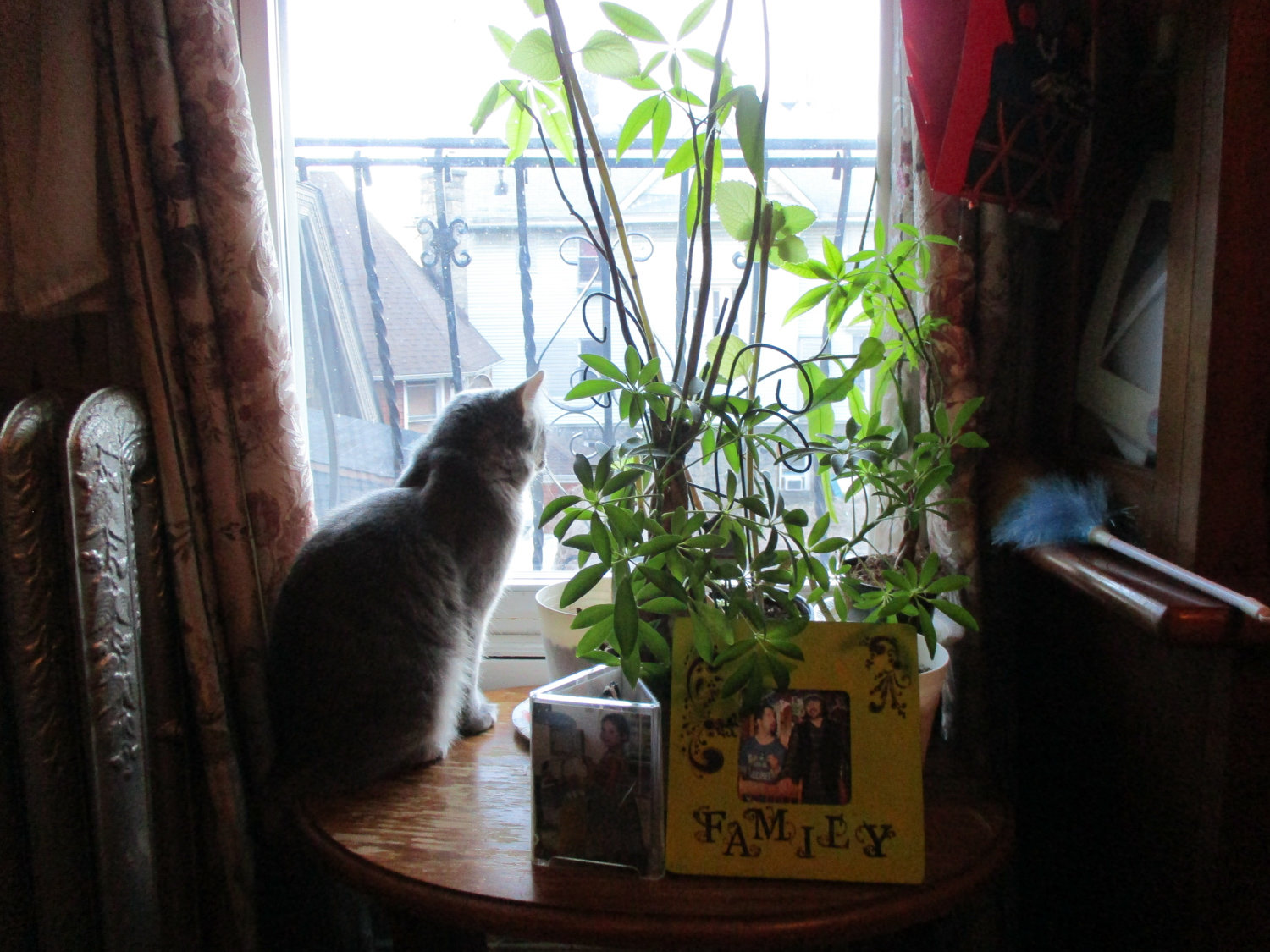 The late day sun illuminates a handmade curtain. A baby rests during a game of Candy Crush. A network of hands arranges dominoes on a table.

These are all scenes from the lives of older Bronx residents documented in photographs exhibited for the first time at the Bronx Documentary Center. The photographers are students in the center’s program for older adults, the Bronx Senior Photo League, which got its start in 2017, and has grown to encompass three senior centers in the South Bronx.

Taken together, the diaristic photographs in the exhibition present fragmentary glimpses into the lives of people who are typically not represented on gallery walls. The students come from a cross section of low-income and immigrant backgrounds. Many of them are women.

“There is no outreach to this population at all,” said Rhynna Santos, the photo league’s coordinator as well as one of its primary educators. “The exhibition gives the students the respect they deserve.”

Getting the program off the ground came with significant challenges, both in terms of funding and helping the students to move past their self doubt.

“I thought I was too old to sit in the chair as a student,” said Teresa Guzman, one of Santos’ students at Mitchel Senior Center.

The class was a revelation for her, bringing with it a renewed sense of purpose. Her photograph in the exhibition shows a street she marked up with arrows charting architectural change in the neighborhood she’s lived in for more than 30 years. Like many of her colleagues in the exhibition, she never expected to be exhibited in a gallery.

“Here we have these people who made it through life and accomplished so many things,” Santos said. “But now we decide they can’t do anything.”

With that in mind, Santos took an approach usually reserved for students much younger than hers — sequential rather than drop-in classes. She wanted to avoid the “take it or leave it” approach that she found to be a common feature among classes for older adults. Rather, she wanted each class to build on the other, to give her students a reason to return.

This philosophy showed her students she took them seriously, helping them realize they could, in fact, learn something new.

Even so, Santos had to work hard to keep her students for one unexpectedly big reason: The class coincided with bingo.

Yet, with persistence, her students became devotees, and soon they were traveling beyond the Bronx to major gallery spaces. In the way that writers need to read in order to get better, photographers need to look at other pictures in order to grow.

At its most affecting, photography taps into something deeper, and that starts with the photographer.

“I express what I’m feeling,” said Carmen Adorno, another of Santos’ students from Mitchel Senior Center.

Her exhibition photograph is a look at the late-day sun filtering through a curtain she made. In the margins of the print, she wrote in Spanish poetic musings about life and beauty. While it may lack people, the photograph is a portrait of a feeling through the eyes of a woman who, like many of her peers, would never have been in a gallery had she not been given the chance.

Some of the most renowned photographers have achieved critical acclaim with deeply autobiographical work. Ryan McGinley’s first solo exhibition at the Whitney Museum, “The Kids Are Alright,” showed the lives of his friends, artistic community and love interests.

Of course, those images have a higher degree of intensity in what they depict, but the process of looking inward, into one’s own life, is the same. The photos from the Bronx Senior Photo League are a celebration of domesticity, friends and family. They may not make front page news, but they’re also not supposed to.

Photography is an expansive space. The exhibition is significant both for what they show and for who took them. Many prominent older photographers have been taking pictures most of their lives. The students in the league picked up the craft in the last few years, which is a testament to their resolve and Santos’ supportive approach to fostering talent.

The exhibition is a milestone for a historically disenfranchised group of people, and it has come with some unanticipated surprises.

As the program took off, Santos remembers sending an exuberant email to Bronx Documentary Center director Mike Kamber: “We are finally more popular than bingo.”