Film festival keeps it ‘reel’ in the Bronx 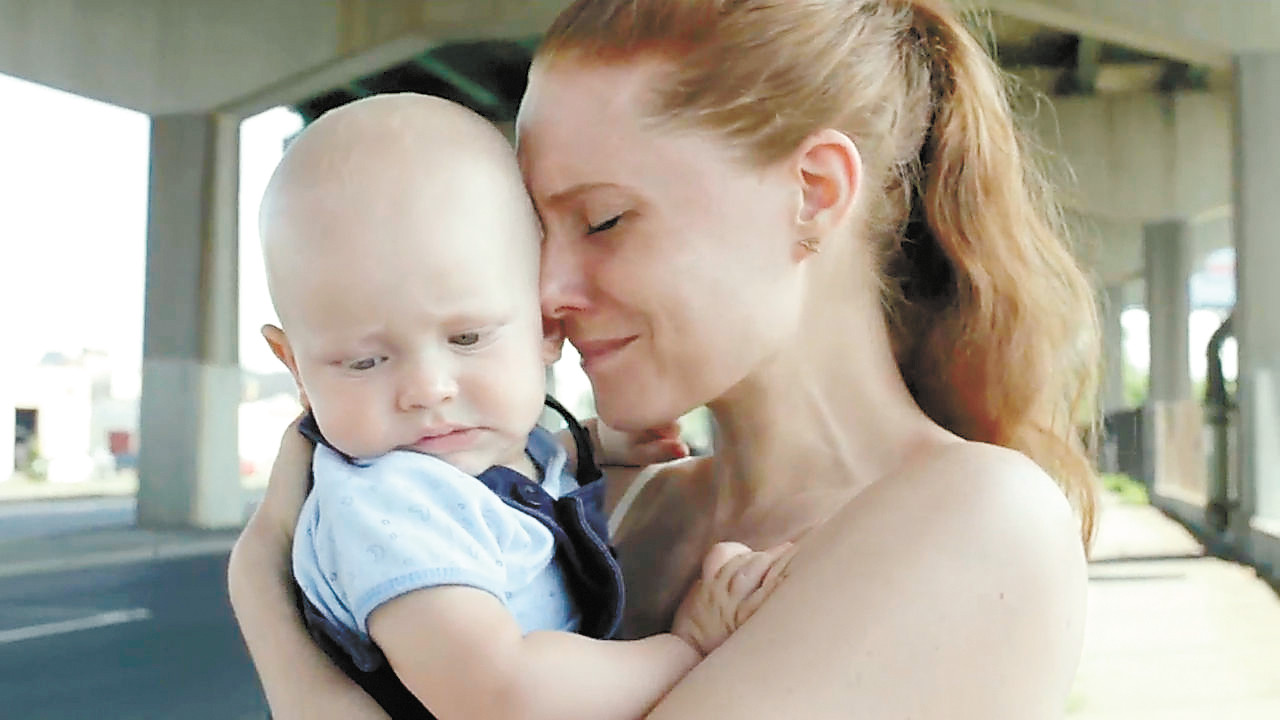 This month, local film buffs have something to get excited about.

The Bronx International Film Festival starts on Friday, Jan. 22 at Lehman College, and for the first time it will run for nine days — three times longer than in previous years.

“I want people to be exposed to films that they might not otherwise see,” said festival co-founder and programmer Hector Oliveri.

While the festival is based in the Bronx, for the Bronx, Mr. Oliveri said he picks films based on their merit, not origin.

“I’m a big believer in setting the bar high and letting everybody just rise to the occasion instead of, they’re from the Bronx, that’s why they’re in the festival,” he said. “It’s not fair to the people sitting there if their film is not of the same quality as the rest of the films that I select.”

As in years past, a number of Bronx-based filmmakers made the cut.

Director Hannah Leshaw grew up in Manhattan and moved to the Bronx in 2006. She lives in the Melrose neighborhood of the South Bronx, and her short film “Write With Me…” is showing on the last day of the festival.

“‘Write With Me...,’ like my previous short films, was shot entirely in the Bronx and I love to share my work with my community,” she wrote in an email.

In 2012, Ms. Leshaw founded a collective of Bronx-based directors and producers called The Bronx Filmmakers. She said the group provides support for members and contributes to the borough’s growing art scene — something she believes is often overlooked.

“The Bronx is sorely lacking in indie film outlets so while it’s exciting to have an opportunity to show my work, I’m also really looking forward to seeing the other films,” she wrote. “The festival is a rare chance to see independent film on a big screen right here at home.”

Dan Perez’s short documentary “GRAFSTRACT” focuses on a group of street artists getting commissions after years of persecution for their art. Mr. Perez said he targeted the Bronx International Film Festival and got his submission in early.

“Looking at the quality of films, I feel lucky that we’re in there,” he said.