Forget virus, The Y keeps all of it going 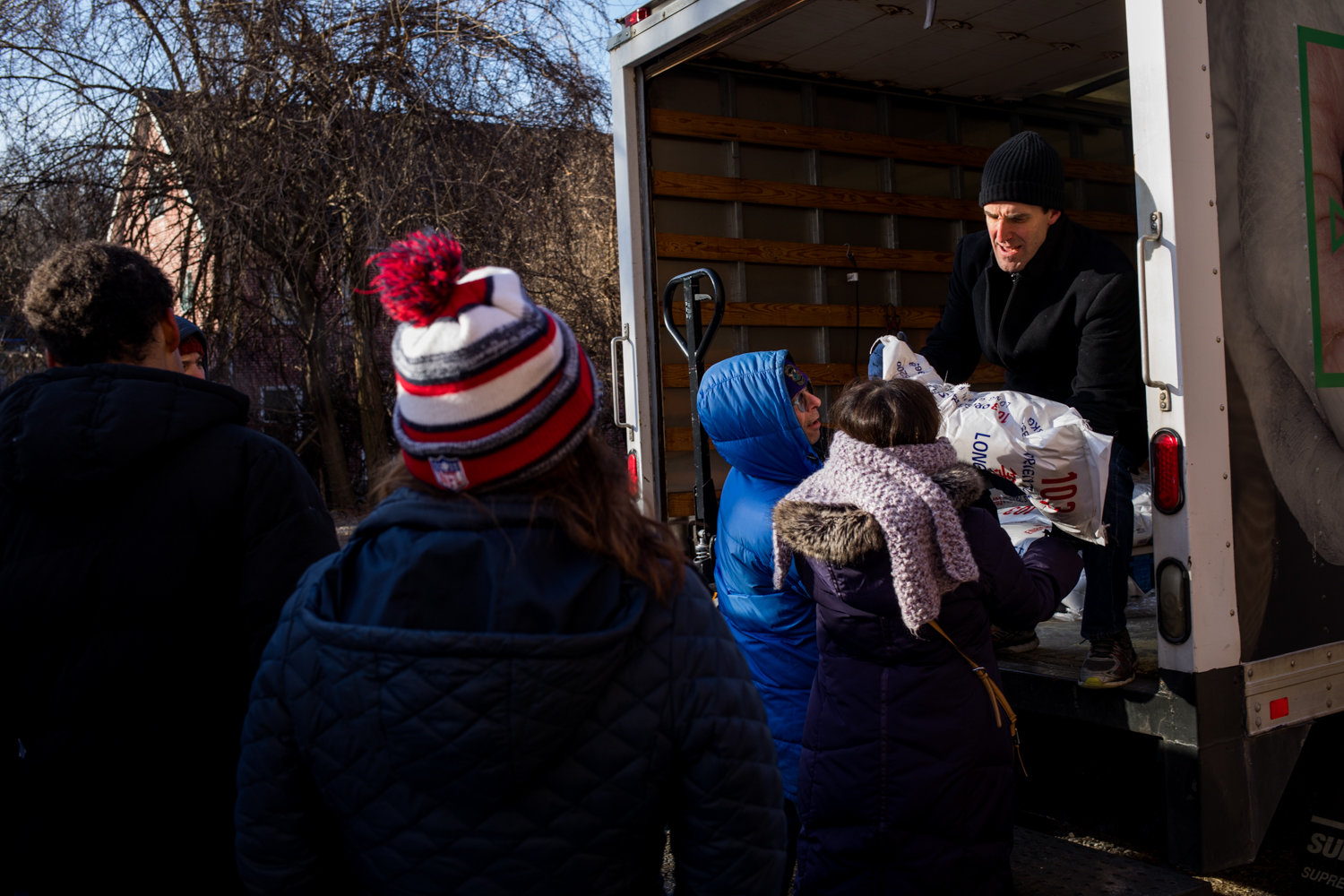 Chief operating officer of The Riverdale Y Matt Abrams Gerber hands food to volunteers last year to be donated for a day of service commemorating Martin Luther King Jr. Now, Abrams Gerber and chief executive Deann Forman are working to keep the community center a safe place as well as a neighborhood establishment during the coronavirus pandemic by, among other programs, providing meals to the elderly on their doorsteps.
JULIUS CONSTANTINE MOTAL / File 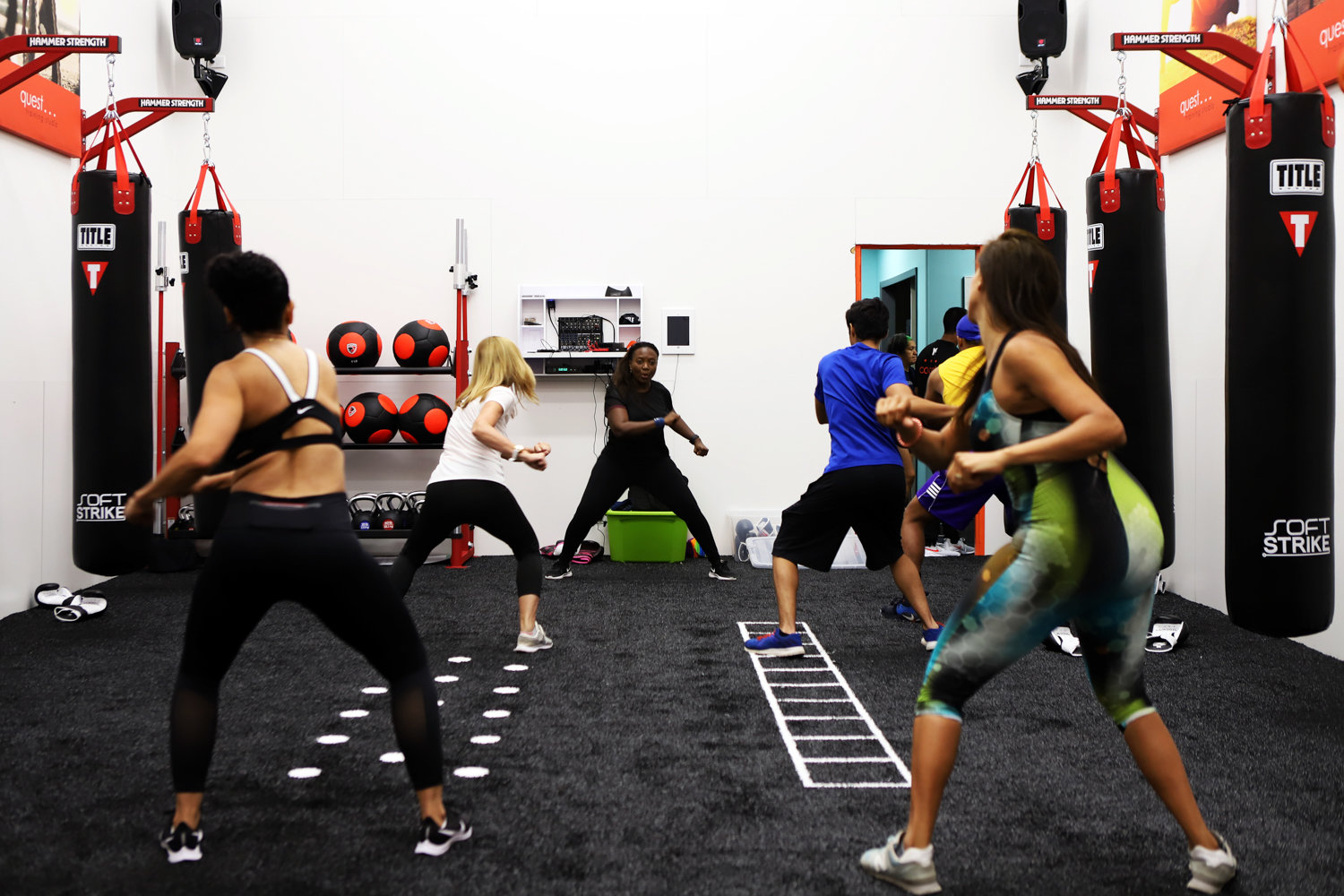 The Riverdale Y’s fitness center is among the many sections of the Arlington Avenue community center that will have to be adjusted in order to abide by social distancing parameters used to combat the spread of the coronavirus that causes COVID-19.
HIRAM ALEJANDRO DURÁN / File 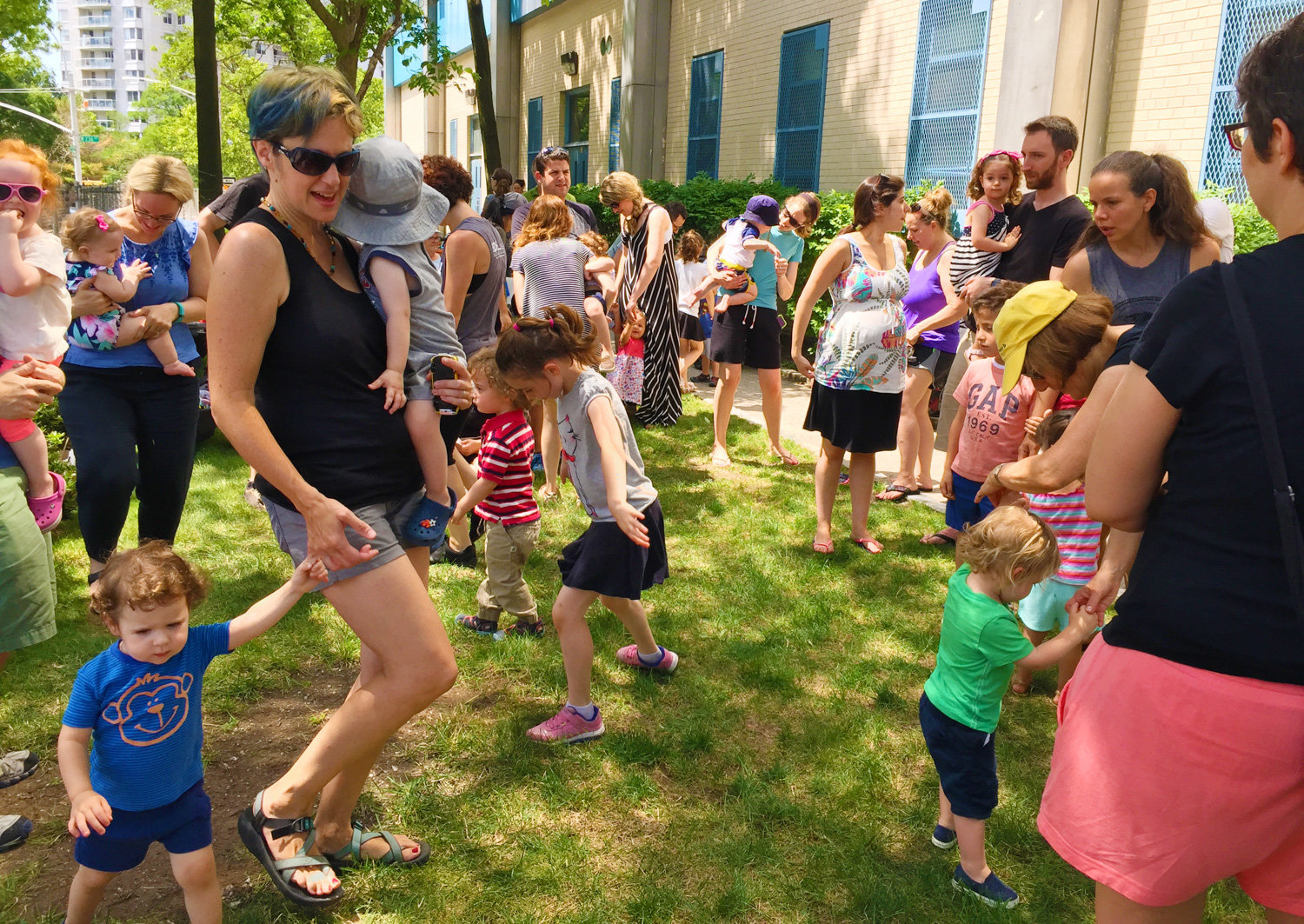 The Riverdale Y’s Sunday Market, seen here in 2017, continues on 4545 Independence Ave., one of the few offerings The Y can provide physically during the coronavirus pandemic.
File photo courtesy of The River 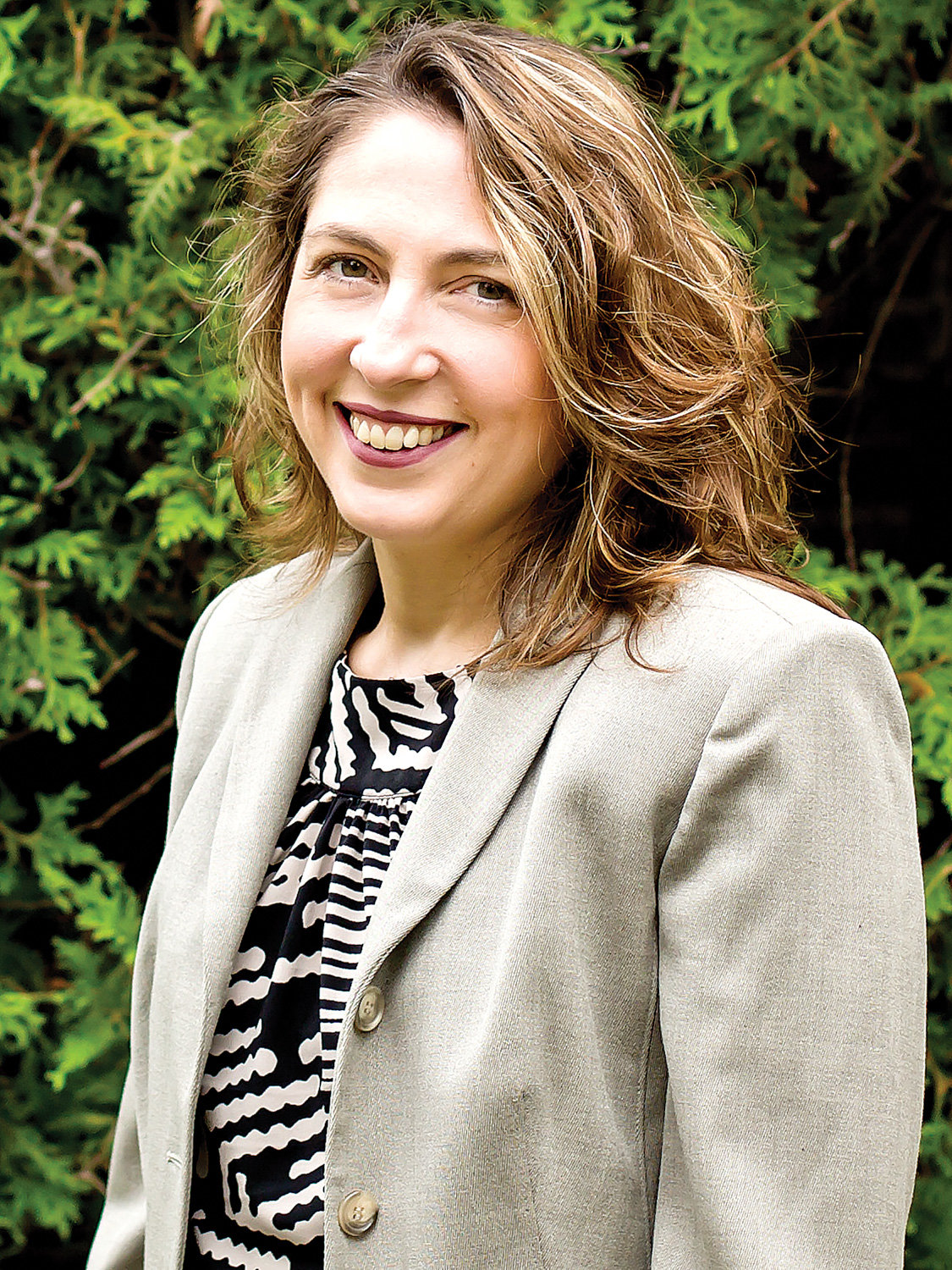 Deann Forman, chief executive of The Riverdale Y, is working diligently to provide as many online and virtual activities as possible before the community center reopens, which is speculated to be near the end of July.
File photo courtesy of Deanna Fo
Previous Next
By RAPHAEL LASSAUZE

In the overwhelming desire to “return to normal,” many may have realized there is no return to normal, but rather, an adjustment in how transportation, business and community operates.

Community centers, like The Riverdale Y, are no different. While the possibilities of reopening are always on their mind, The Y’s are focused on the same: Maintaining a sense of community while remaining safe.

It may not seem like it, but that was quite a tall order to The Y’s chief executive, Deann Forman.

“When we got the close order, we had to reinvent everything,” she said. “The Y is all about bringing the community together in a place, then we couldn’t. We had to pivot quickly.”

Keeping the community together, according to The Y’s chief operating officer Matt Abrams Gerber, has been the priority. Since closing, the Arlington Avenue facility has provided hundreds of online music and dance classes, afterschool programming, living room workout sessions, and spring break programs for kids among other things.

While online services have had The Y’s attention, they’ve also had to focus on the facility itself and the necessities for reopening. The potential date for community centers to reopen in New York City lies within the fourth phase, projected for the end of July. The cost to meet the reopening guidelines, however, appear to be staggering.

“One of our colleagues in a different state told us they spent $200,000 to reopen their Jewish community center,” Forman said.

“We have to put up plexiglass at the front desk. We have to implement new traffic patterns throughout the buildings so that people are not coming into contact walking toward each other, and making sure our capacity is decreased. This all means a loss of revenue and an increase of expense. It’s not clear we’ll be able to keep providing every service — not in the way we have, at least for now.”

Despite the looming possibility of costly expenditures, The Y has continued to provide services beyond those online.

“We’ve been delivering meals to 200 people, including senior citizens in the community, thanks to 65 volunteers,” Forman said. “We do that three times a day — 600 meals, in other words. They’re not always hot, but the people we deliver to sometimes really need full meals in a day.”

Shifts in food production while maintaining the requirements for social distancing wasn’t the only major endeavor for the center. Near the end of May, The Y hosted a blood drive. Potential donors were required to register online, then had temperature checks and health screenings in three stages before entering the center’s gymnasium. According to Forman, every available slot had been filled online within 90 minutes.

“We had a record number of donors,” Forman said. “Again, we saw the sheer number of people that wanted to give back to their community. New Yorkers are a special breed.”

There is one aspect of The Y’s physical services that never truly went away, however. Emily Hausman, The Y’s early childhood director, had a class of 75 students three months ago. Like everything else at the community center, however, they had to adjust.

“It was so crazy,” Hausman said. “We closed schools on a Thursday, spent the weekend making online programs and activities and virtual structures for kids to keep learning, then on March 26, we opened up our emergency child care program for the children of essential workers. It happened so quickly.”

Eleven weeks later, and not a single child has had so much as a runny nose, according to Hausman. More than 40 children, whose parents are at the frontlines of a global pandemic, are housed, fed and educated between 7:30 a.m. and 6 p.m.

“These teachers are fantastic,” Hausman said. “They are taking this in stride, just like the kids.”

Within the glimmering possibilities of a silver lining provided by The Y’s programming is the ability to utilize online services and videoconferencing apps such as Zoom in order to provide for an even wider audience. To commemorate Holocaust Remembrance Day, The Y crafted an online program which served and hosted nearly 300 people, far more than a traditional setup would have served.

“It’s something we can do both for our community and those who aren’t in our community so that we can all come closer together,” Forman said. “I’m so proud to be part of an organization that’s been able to serve the community throughout this difficult time, and proud of the community for stepping up and volunteering for so much.