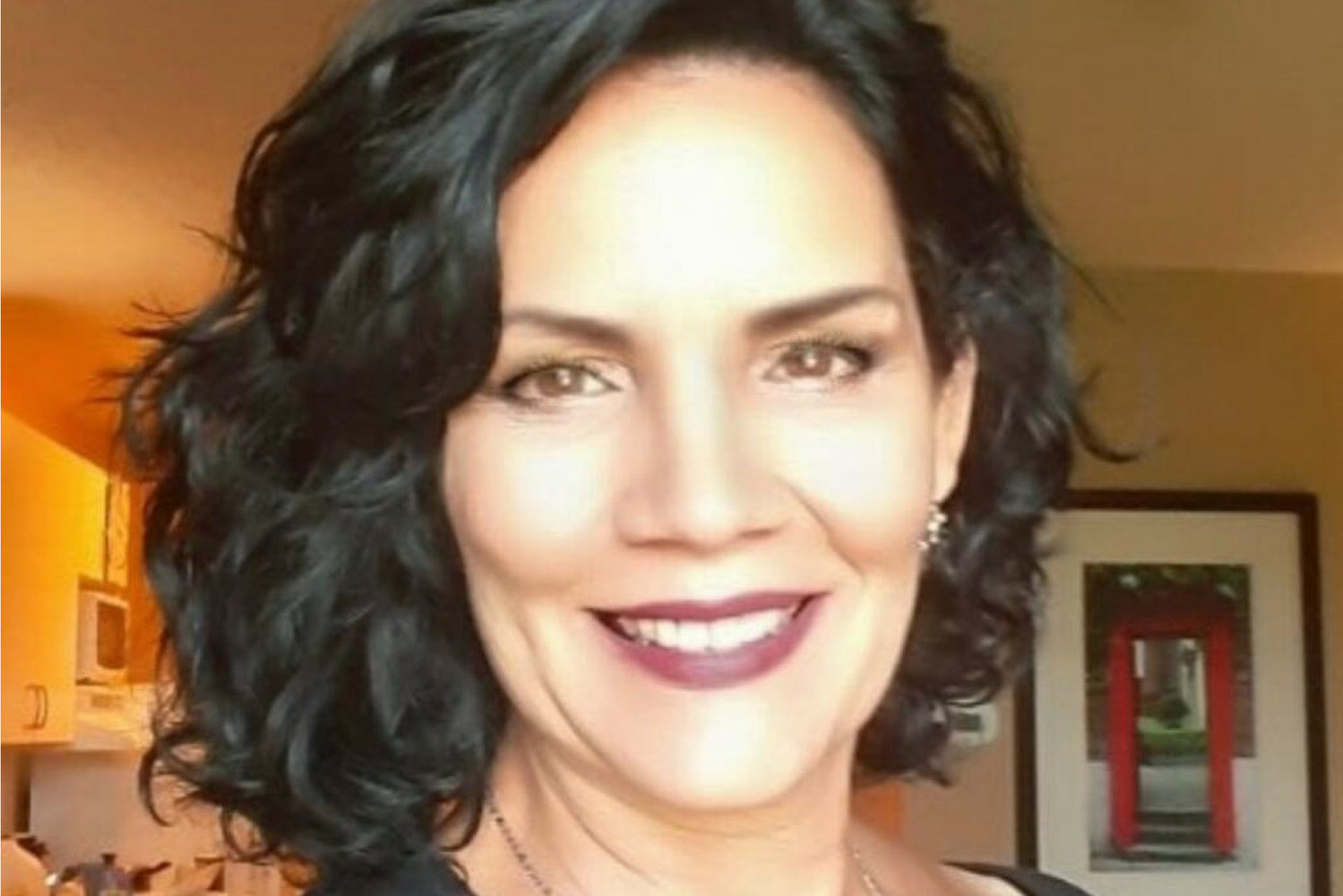 Astrid Lopez moved from Puerto Rico months after Hurricane Maria slammed the island in 2017. After settling in and finally finding permanent housing, Lopez has worked as a housing advocate in the Bronx.
Courtesy of Astrid Lopez 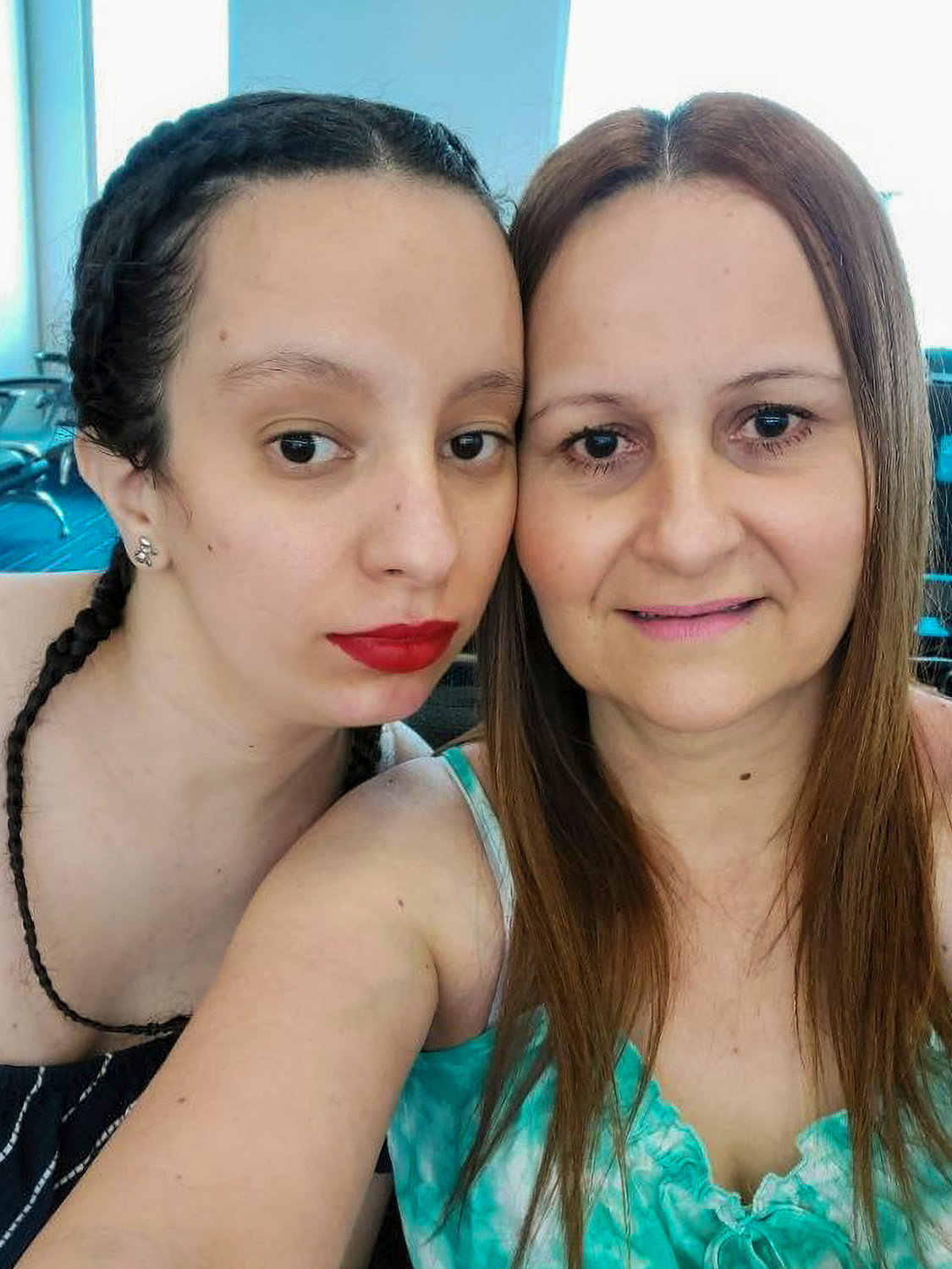 Janet Torres and her daughter still live in a women’s shelter in the Bronx after being displaced from their Puerto Rican home by Hurricane Maria four years ago. Torres hopes the city can help her find a place to live that’s compatible with her daughter’s special needs.
Courtesy of Janet Torres
Support journalism

It’s been 1,548 days since Hurricane Maria ravaged her home of Puerto Rico. Yet, Janet Torres still lives with devastating effects — but not from the storm.

“It’s like a continuous nightmare that doesn’t end,” Torres said. “It’s like every time you think you hit rock bottom, there’s another surface beneath you to fall through.”

The 52-year-old mother has lived in New York’s shelter system since the Category 5 storm made landfall not only in Puerto Rico, but several Caribbean countries as well, killing more than 3,000 people and racking up damages above $90 billion.

Like many Puerto Ricans devastated by the 2017 storm, Torres evacuated, seeking refuge on the mainland, and taking her daughter with her. Instead she found hopelessness at a time when Torres felt like she already was at her lowest.

“You would think after experiencing something like that, things have to get better,” Torres said. “But the despair only continues.”

Life in the immediate aftermath of Maria became increasingly difficult for Torres and her family on the island. There was no electricity, very little food to eat, and limited water supply — which was delivered weekly, if she was lucky.

“The government — both on the island and in the mainland — failed us,” Torres said. “Many of us had nothing and lived in really bad conditions. You would have thought we were a Third World nation.”

As the local government became less responsive to the concerns and needs of its people, Torres said locals began to talk about migrating to places like Florida and New York once planes could travel from the American territory again.

“Everyone was talking about how there was so much help available and how things would be better for us once we got here,” she said. “We thought we’d get to live better lives than what we were experiencing in the island back then.”

Then, three months after Maria had made her presence known, Torres and her daughter packed up and made their way to the mainland. They went to Florida, of course, but also other states like Pennsylvania. And a large contingent — Torres included — landed in the Big Apple.

“We were expecting some sort of center that would be waiting for us to help us when we arrived,” Torres said. “Instead we (were) placed on buses and given hotel rooms that we were only allowed to stay in for a month or so.”

Moving around isn’t easy for Torres, especially since her daughter has special needs. Her stay at a Queens hotel was abruptly ended when management — on very short notice — informed them they would have to vacate their rooms.

“No one told us anything else,” Torres said. “We didn’t know where we were going or what would happen to us. We were really starting to get a sense that we were on our own.”

But there was help. One of her hotel neighbors who also escaped the storm damage from Puerto Rico, told her about a woman coming to pick them up and take them to Brooklyn. That woman was Sonia Velazquez, who at the time was just founding a group — Your Network Caring Community Advocate — dedicated to helping Puerto Ricans trying to move forward after Maria. Velazquez’s group sent food, water and aide to the island.

But then word got to her about Puerto Ricans coming to New York. They certainly would need their own advocate when they arrived.

“Just knowing this city and this government and how they’ve treated our people for years,” Velazquez said, “I knew they were going to need us to help them.”

A lot of that opinion was formed by who was leading the country at the time — Donald Trump — who “seemed to condemn Puerto Ricans and their debt more than he did show compassion to (them).”

It’s not that the city hasn’t tried to help. In fact, at one point, Torres could have moved into a New York City Housing Authority apartment. But because of her daughter’s special needs, Torres had a hard time finding a unit that would work.

She tried applying for another housing voucher only to be told she didn’t make enough money to qualify. Her monthly income — including her daughter’s Supplemental Security Income checks — amount to just over $2,000.

Eventually, Torres did qualify for Section 8 housing, which provided a $1,350 monthly housing allowance. But she quickly found even that to be problematic, as many landlords refused to honor the voucher.

In some cases, those who were willing to take the vouchers were requesting high rent prices and required monthly and security advances she couldn’t afford.

Torres now battles depression and anxiety, primarily from the belief her family could at some point end up on the street.

“I didn’t intend for my life to go this way,” she said. “I had a home and a life in Puerto Rico. That storm didn’t just destroy my home, it destroyed my life.”

Astrid Lopez found herself in a similar situation trying to find a new life after Maria.

“I couldn’t believe how difficult it was to find something in one of the richest cities in our country,” Lopez said. “It was one of the most difficult times of my life, Hurricane Maria aside.”

She also stayed at a hotel when she first arrived from Puerto Rico, only to be kicked out after a short time.

“I think the city was definitely unprepared for our arrival,” Lopez said. “They didn’t know what to do with us or where to put us. And eventually they forgot about us. If you don’t believe that, look at how many of us are still struggling or had to move to other states.”

Lopez did, however, eventually find permanent housing in the Bronx. She works with Your Network to help others like her, continuing Velazquez’s work.

“You know, I’m still struggling myself,” Lopez said. “But I’m happy I at least get to do something positive that helps people.”