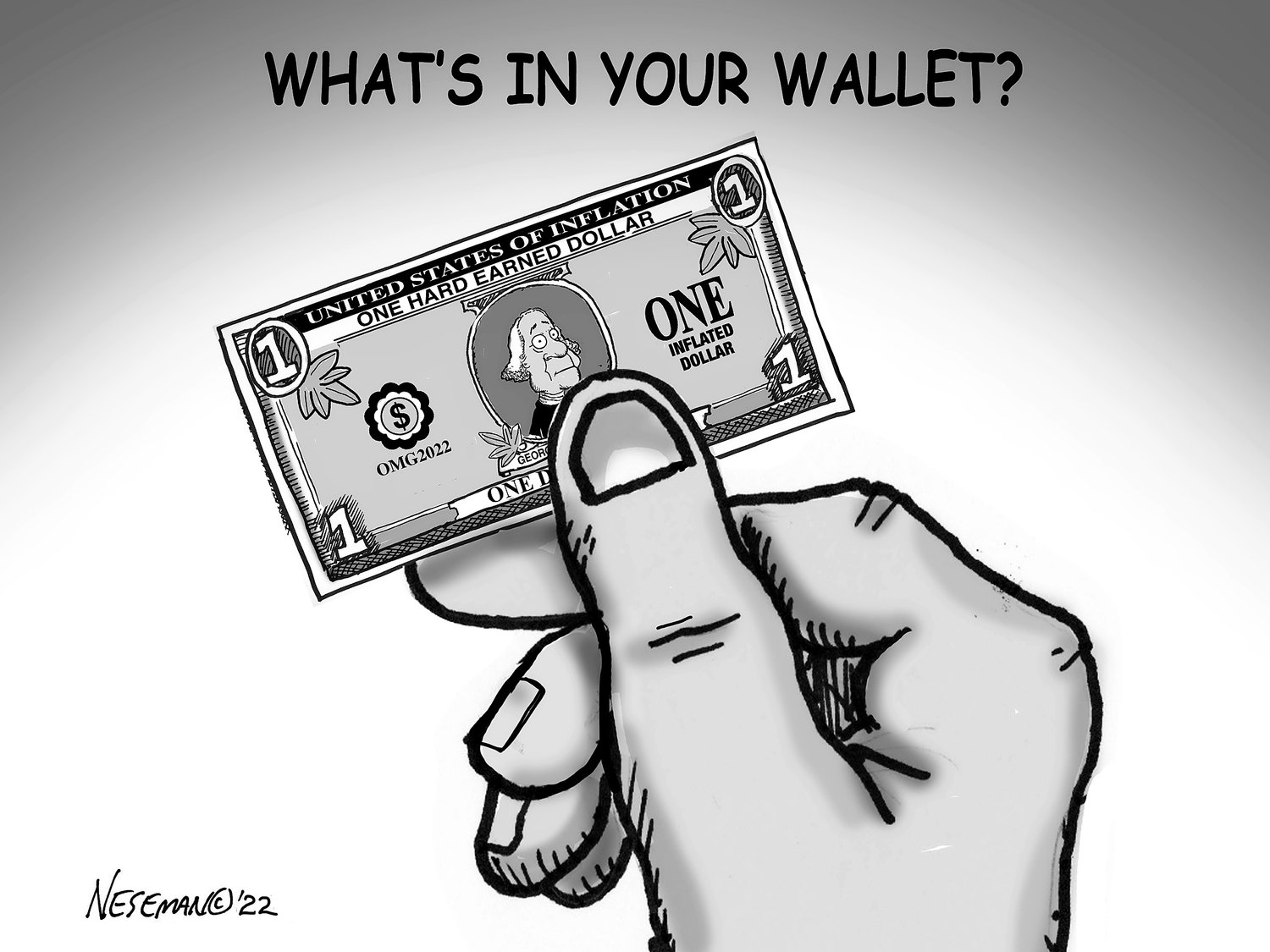 Defacing a license plate to avoid paying a toll on bridges and tunnels has not only cost the Metropolitan Transportation Authority some $50 million over a two-year period, but it could also be a big problem for police.

Some drivers have become quite creative in how they deface and mask their license plates. They use cardboard, paint, opaque coverings and even tree leaves to mask the full plate number so it cannot be recorded by toll, traffic and speeding cameras. Some — including what was police have described as an unmarked police vehicle at the 50th Precinct lot — actually bend the plate to obscure some of the numbers and letters.

And for the most part, they get away with it. Doing this exploits a loophole in the technology meant to replace tollbooth collectors and police officers. Thanks to internet activists and those who post photos of defaced plates on social, the extent of the problem is exposed in a timely manner.

But does it matter?

Consider that nearly no one has been fined or arrested for perpetrating this crime. The MTA says it found 762,000 drivers are billed on the Henry Hudson Bridge, and close to 2 million on the RFK Bridge between March and September 2018, according to Streetsblog. Another 101,000 license plates were unintentionally obstructed, while another 17,000 were obscured on purpose.

These figures work out to a mere 4 percent of drivers on these two bridges who did not pay the bridge or tunnel toll and who were not E-ZPass customers. It also begs the question of what constitutes an unintentional defaced license plate. Maybe something hanging down from a pickup truck covering the plate, or a loose plate that is dangling.

As for the New York Police Department or MTA police, this somewhat recent trend can be frustrating to law enforcement officers who might see one of those vehicles breaking the law and not being able to run the plate through its database.

Think about that. If a perp who robs a bank or liquor store heads to the nearest bridge to get out of the city, an officer cannot properly tail them by electronic means. They would have to attempt to pull over that vehicle without any information that should be readily available. This could lead to a high-speed chase, which usually doesn’t end well.

So, what can be done?

The MTA has come up with a blue-ribbon panel to investigate both toll and subway fare evaders. In a news release announcing the panel, MTA chair and chief executive Janno Lieber said that since farebox and toll revenue accounts for half the agency’s operating budget, it is believed fare evasion cost $500 million this past year alone.

Combatting those losses could mean greater use of civil penalties, increased reliance on civilian MTA staff members to do fare compliance checks, and reserve criminal law enforcement for the most serious cases — especially those linked to violent crime.

To go one step further, we suggest there be more transit cops at toll cameras and a tips hotline with a reward for those who report seeing others driving with defaced license plates.

One thing is certain: For all the drivers who have been getting away with not paying their tolls and eluding electronic speeding and stop sign tickets, the free ride is over.