Gerda Israelski-Rose Wasserman, a survivor of the Riga Ghetto, 99 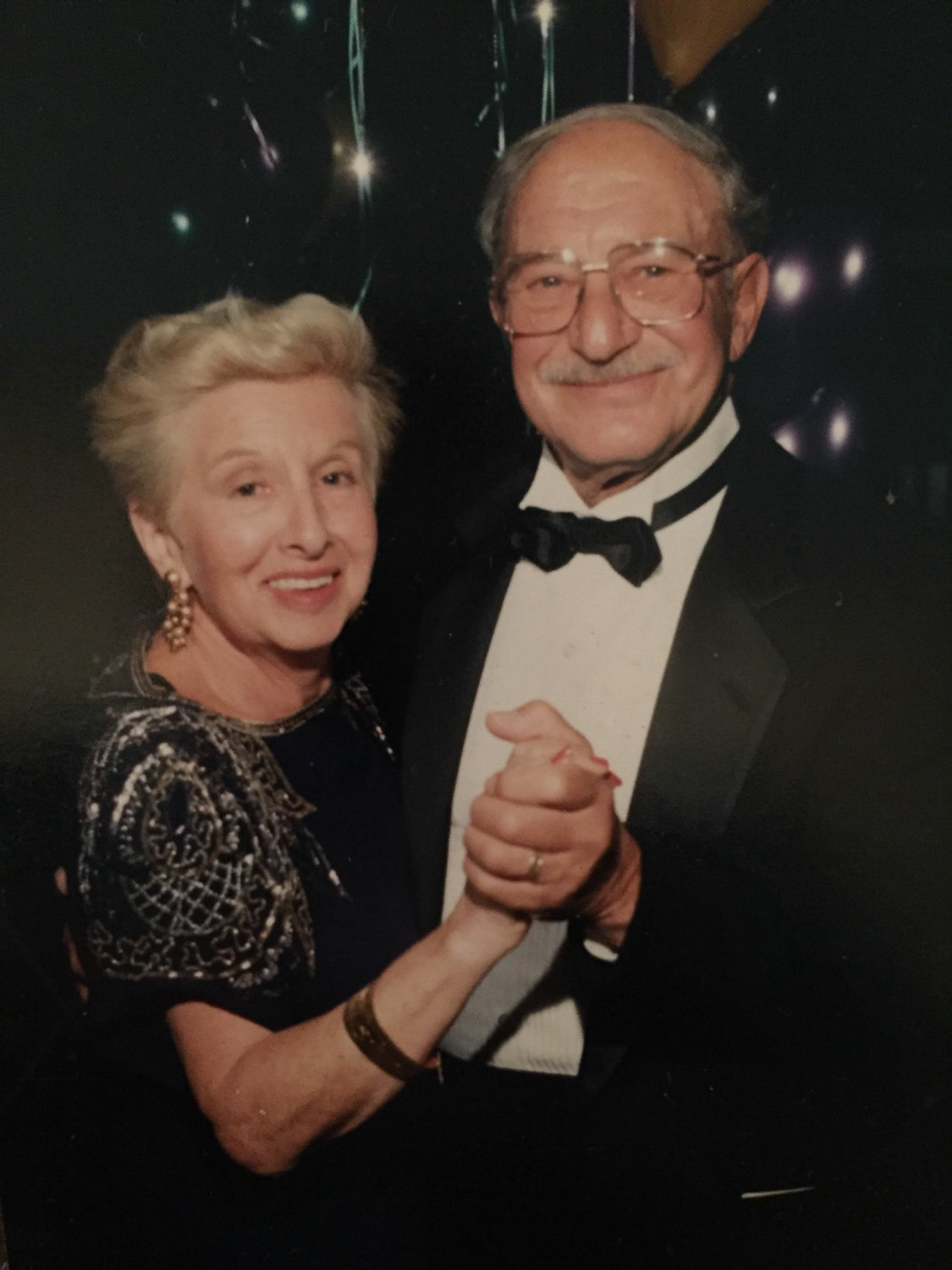 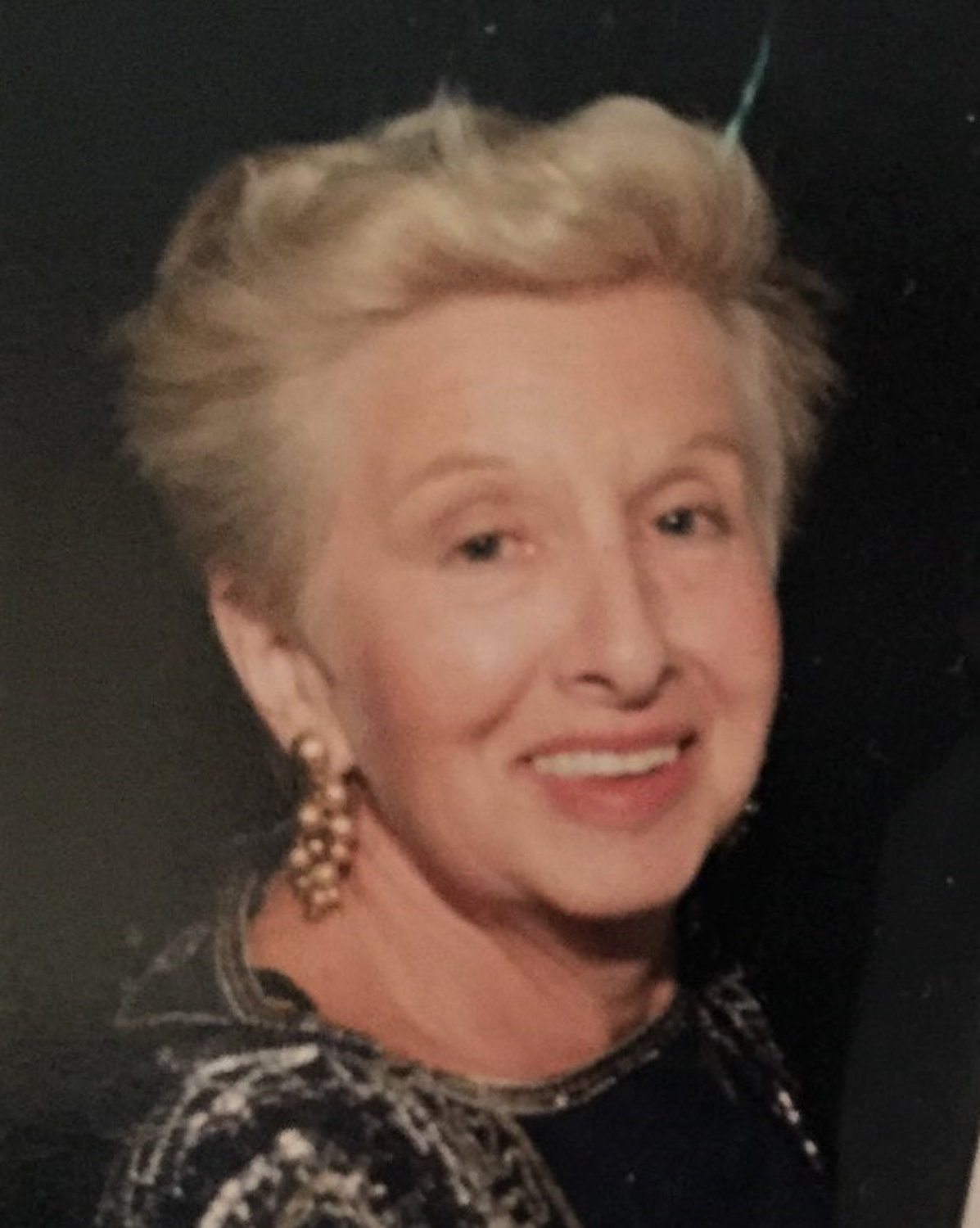 Gerda Israelski-Rose Wasserman, 99, died in her sleep in her Riverdale home on Sunday, April 5, 2020. She was a 65-year resident of Riverdale.

She was raised in Sehnde, Germany. She and her family were forced by German troops to leave their home in 1941 with transport to a labor camp in Riga, Latvia. Her mother Thea, father Siegfried and younger brother Hans Georg died in 1942 at the Riga Ghetto, but she survived through the liberation in 1945.

She enjoyed the local community of Riverdale, and also loved winter stays in Florida, as well as many trips with her husband to Mexico and Europe. She enjoyed fashion, art, current events, celebrity news and politics.

In 2018, author Hans-Hermann Seiffert completed his research on the life of Gerda Israelski-Rose Wasserman, and published his book, “A Jewish Woman from Sehnde Comes Back.”

In lieu of flowers, please donate to young Jewish learning by way of PJ Library at PJLibrary.org/donate.