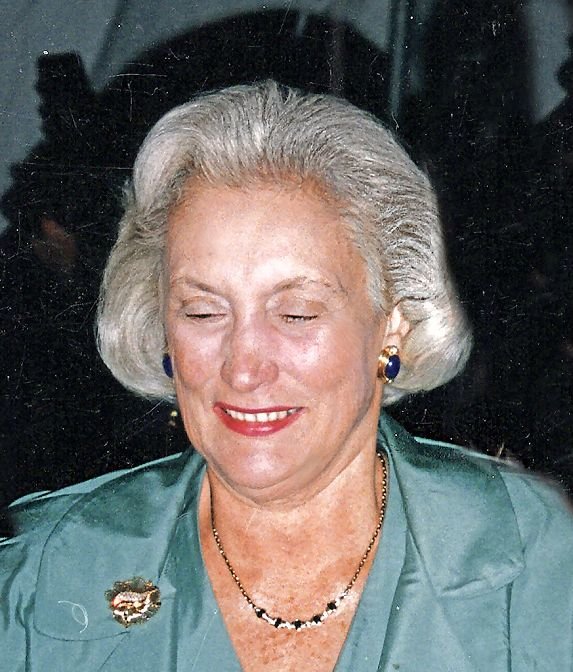 Gloria Zambetti was a lifelong Riverdalian. She served as board chair of Riverdale Neighborhood House from 1997 through 1999.

After attending New York University College of Retail Buying and Merchandising, she became a buyer for the B. Altman department store. Her husband, Frank Zambetti, was a World War II veteran who worked at his father’s company, John Zambetti Contracting. The firm built many of the renowned buildings and homes in Riverdale, such as Riverdale Neighborhood House’s main building, the World War I monument at West 239th Street, and the Wave Hill armory.

Frank also was a member of the Riverdale Neighborhood House board.

She and Frank had four children: John, Francis, Christina and Teddy (also a former Riverdale Neighborhood House board member). Over the years, they had eight grandchildren and five great-grandchildren. Frank preceded her in death in 1992.

She was committed to her community. In addition to her work for Riverdale Neighborhood House, she managed the organization’s thrift shop. She volunteered for the parent association at her children’s schools — Elizabeth Seton Academy, Convent of the Sacred Heart and Loyola School.

Her many years of service in Riverdale have helped to make the neighborhood a better place. Her family and friends will miss her dearly.

Due to COVID-19, a memorial to celebrate Gloria Zzambetti’s life will be planned for later this year.