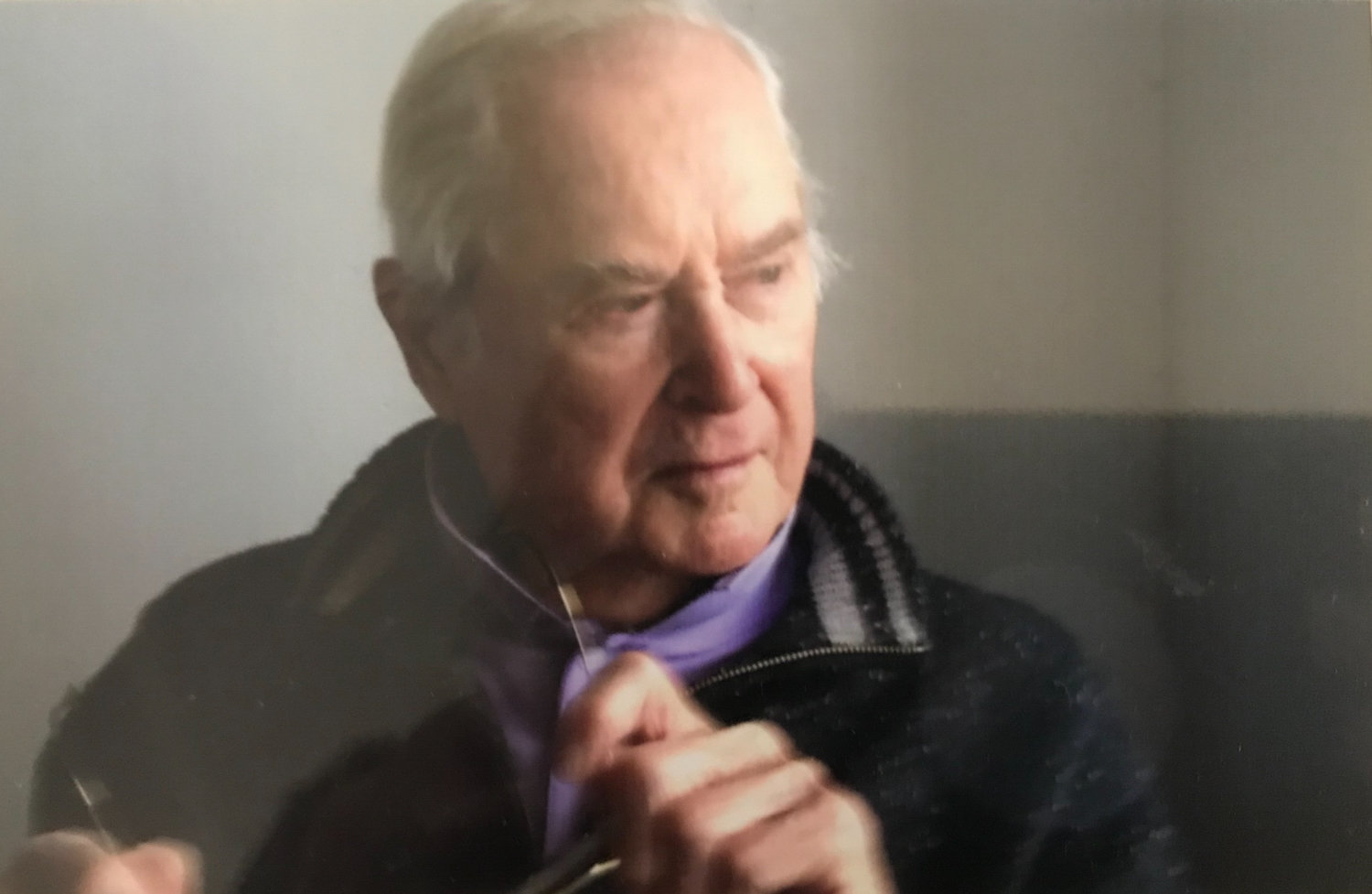 Born on Sept. 27, 1923, he was a World War II veteran, and a resident of Riverdale for 60-plus years. He was married to Ethel Devine (deceased) and raised four children there.

As a young man, he ran a business delivering the first issues of The Riverdale Press for the Stein family. Later, he ran the Gallagher & Trick limousine service for a time out of Riverdale.

He was known as a great baseball player, and played for some local teams. He was a fan of the Boston Red Sox. Also an avid golfer, he worked at the Dunwoodie Golf Range in Yonkers for a long time.

He loved listening to music, and among his favorites were Sinatra and Keely Smith. He was possessed with a great sense of humor, and was kind and helpful to anyone in need, especially his neighbors, who will miss him.

To his children, he was the best father anyone could have hoped for, and by his example, a constant inspiration to be the best of themselves. He will be greatly missed, but love lives on, and his lessons to them will remain with them for life.

He is survived by his children Susan, Barbara, Timothy, daughter-in-law Evelyn, and his youngest, Robert, along with two grandchildren, Kaitlin and Timothy.

Because of the current pandemic, there will be no wake or funeral, and no attendance at burial. Not even for family, sadly.

A military burial service will be performed at a later date, and perhaps a memorial service.