Greenbelt gets first test from developer 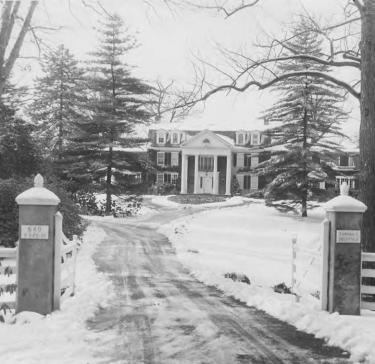 A group of local investors thought they had a perfect way to handle the requirements of Riverdale’s new “greenbelt” law when they announced their plans for the fabled Delafield estate and its stately mansion.

The developers intended to build 72 condominium units of trendy “cluster housing.” By creating closely grouped townhouses, they said, they could preserve the garden-like character of the site.

Other residents were skeptical, questioning everything about the project from the density of the clusters to the developer’s ability to finish and market the units.

Over the next seven months, newly constituted Community Board 8 held a number of hearings and led tours of the site. The builders won the confidence of some of their neighbors, but the majority of the board echoed the sentiments of organizations like the Friends of the Greenbelt and refused to give their blessing to the project.

By the end of December, the City Planning Commission unanimously voted against the plan.

It was years before the site was finally developed by another builder, and on a smaller scale. A small cluster of semi-detached houses was built, but the rest of the site has returned to nature — with vines and weeds covering most of the land.