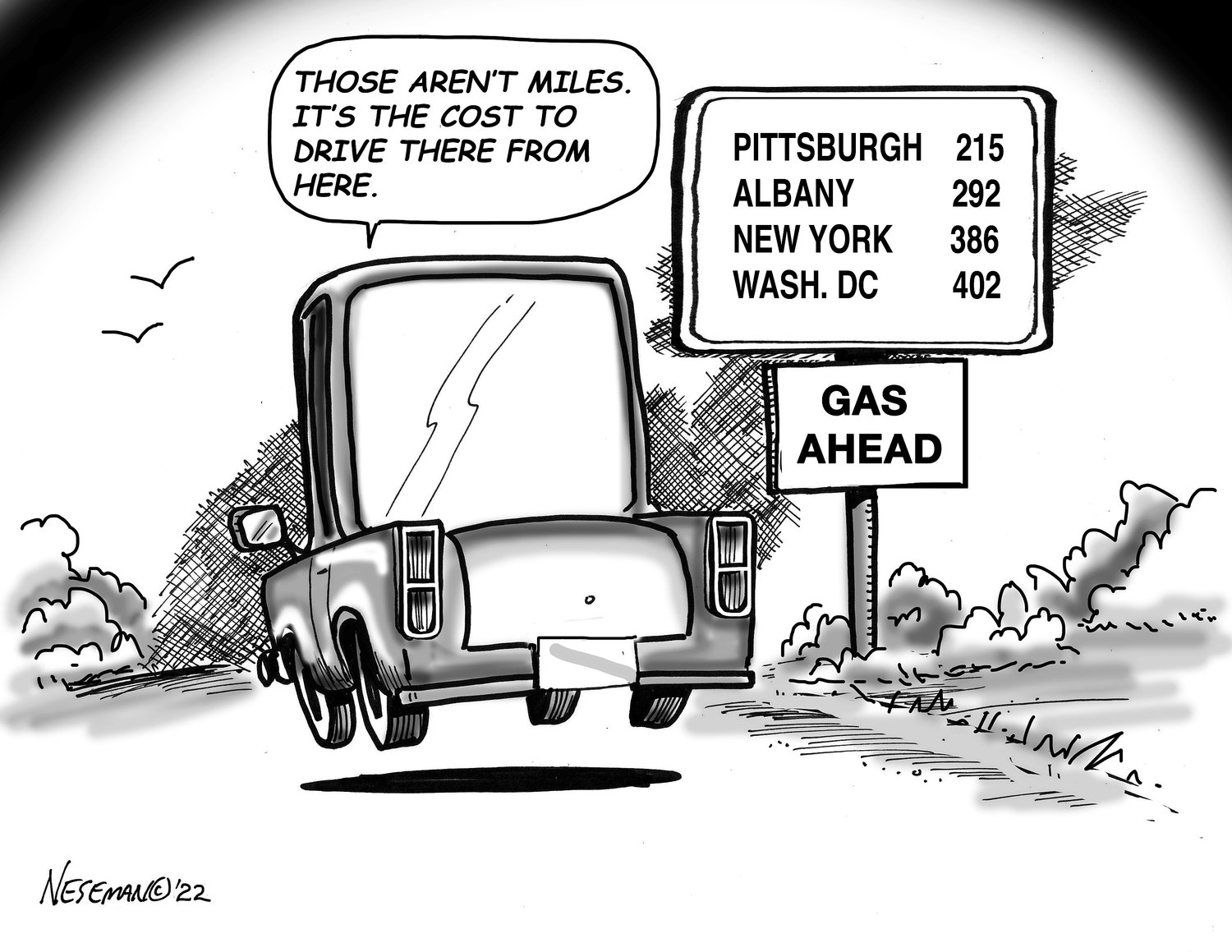 The announcement that Marble Hill Houses will get much-needed heating upgrades was great news for those living at the public housing complex.

The New York City Housing Authority complex between West 225th and West 230th streets bisected by Broadway is getting a $41 million upgrade to its heating system. The completion date? December 2023.

But those tenants still have to brave at least one more New York winter of dilapidated heating system in the 11 buildings that stretch from Marble Hill in Manhattan to its outlying buildings in the Bronx. Also, don’t forget Fort Independence Apartments on Bailey Avenue, which has had similar heating issues.

These same officials who announced the Marble Hill upgrades have to be there to make sure the makeshift temporary heating system mentioned in last week’s announcement works next winter. If it doesn’t, those officials should be the first to get NYCHA and NYPA to stay on the case.

As part of an overall $72 million energy-efficient upgrade project to improve heating systems at Marble Hill Houses as well as Staten Island’s Berry Houses, NYCHA and the New York Power Authority look to reduce carbon emissions by nearly 2,200 metric tons. NYCHA said was the equivalent of taking 450 cars off the road.

It is estimated the renovations at both public housing apartment complexes will provide greater heat and hot water service for more than 4,000 residents across 2,100 apartments. The funding comes from a federal U.S. Housing and Urban Development grant as well as money approved for capital and improvement projects.

Assemblyman Jeffrey Dinowitz is confident this renovation will do the trick for not only his constituents, but others living at Marble Hill Houses, too.

“Our efforts to mitigate the worst impacts of climate change should go hand-in-hand with our efforts to invest in historically underserved communities,” he said.

For Marble Hill Houses residents like Beverly Fleming-Camejo, the lack of heat during the dead of winter is “an annual problem.” While news at last month’s Community Board 8 housing committee meeting that the heating problem will be resolved seemed like a move in the right direction, she and others remained skeptical.

And you really can’t blame them. It’s been many winters without sufficient heat or hot-water showers.

While the idea of having to go another year without adequate boilers may strike some tenants as problematic, tenant association president Tony Edwards is already on the job.

“We’re already working with NYCHA maintenance service workers to make sure that we still maintain heat during this time,” Edwards said. “There will also be some temporary boilers installed while” some of the boilers NYCHA intends to replace are removed.

News of the repairs to Marble Hill Houses may be great for those living there, but it is only a first step toward fixing similar problems at other similar public housing complexes in the borough and beyond. Fort Independence Houses are one such example. In February, many of the 700 residents in nearly 350 apartments there were left out in the cold after their heat was interrupted.

Let’s make sure all those living in city housing have proper heat and hot water going forward. If it takes another major renovation, then so be it.