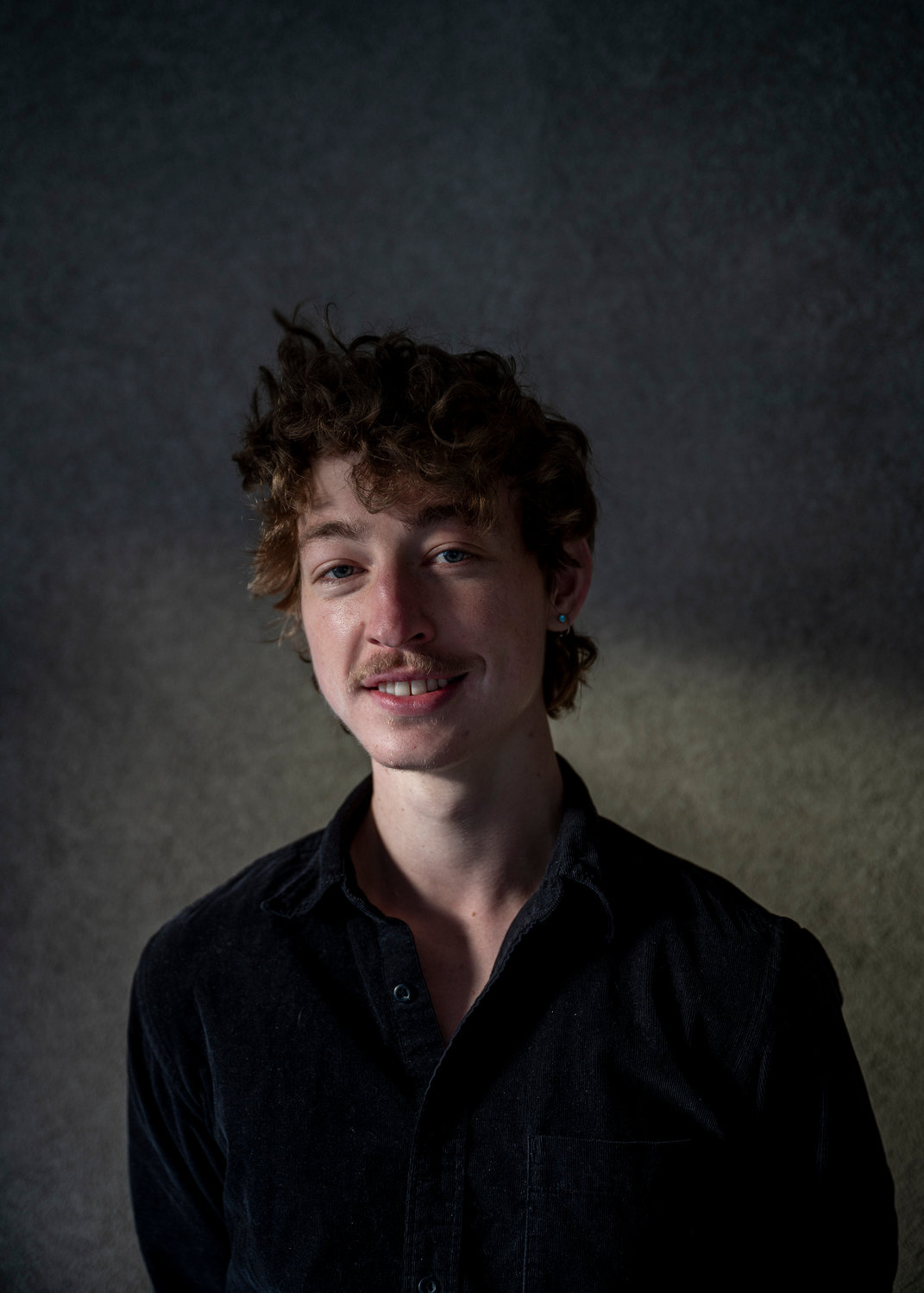 Gov. Kathy Hochul is trying to do her part in addressing what has suddenly become skyrocketing energy bills by directing the state’s utility regulatory agency to push better transparency among some of New York’s biggest electrical and gas companies.

“The extreme utility bill increases all of us are seeing are having a serous impact on our household budgets,” Hochul said, in a release. “And in response, we are taking action.”

Part of the cost increase is coming from higher prices for natural gas, which is used to heat homes and generate electricity, according to Hochul.

Con Edison has already responded to state regulators saying it’s working to implement a plan that will help stabilize bills for many of its customers. ConEd said it will also work to better communicate with customers, especially since many recent news reports — beginning with a Riverdale Press story at the beginning of the year — seems to focus primarily on the utility.

There is a new name covering politics and crime in this part of the Bronx, and his name is Sachi McClendon.

McClendon joins The Riverdale Press newsroom this week, taking on some of the biggest stories in New York City found right here in our own backyard.

McClendon was born in Austin, Texas, and grew up in the Lonestar State.

After earning his master’s degree in journalism from Columbia University, McClendon had returned home for a short time, covering local government and just about everything else for The Big Bend Sentinel in Marfa, Texas.

As a freelance reporter, he focused on criminal justice with working appearing in The Daily Beast, The Marshall Project, USA Today, The Arizona Republic, among others.

Most recently, his investigation into the U.S. Marshals Service earned him recognition as a runner-up for the John Jay/Harry Frank Guggenheim Award for Excellence in Criminal Justice Journalism.

McClendon lives in the Lower East Side where he spends his free time watching movies with his roommate Oliver, and taking care of his juniper bonsai.