‘I was just trying to give it back’ 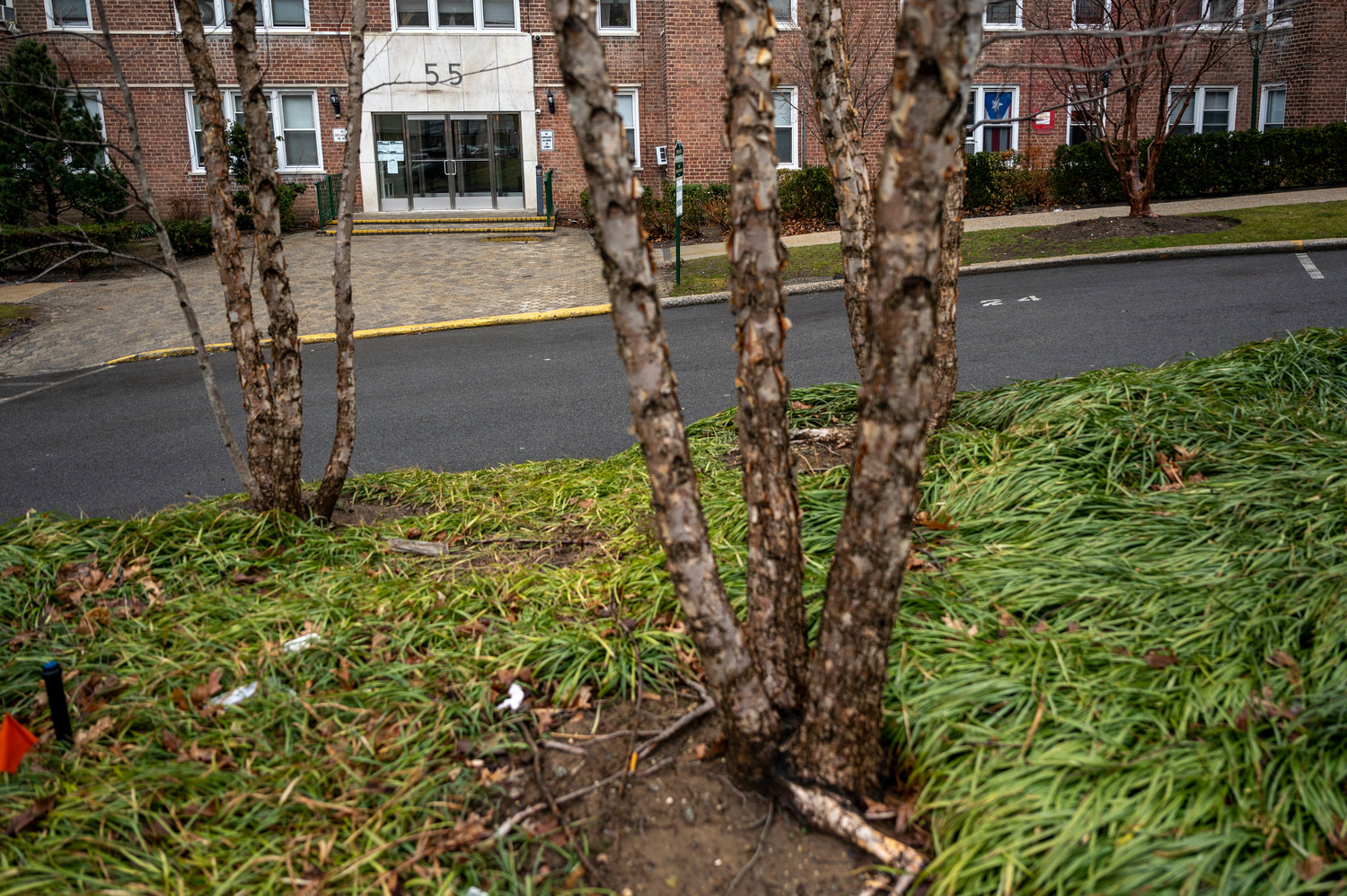 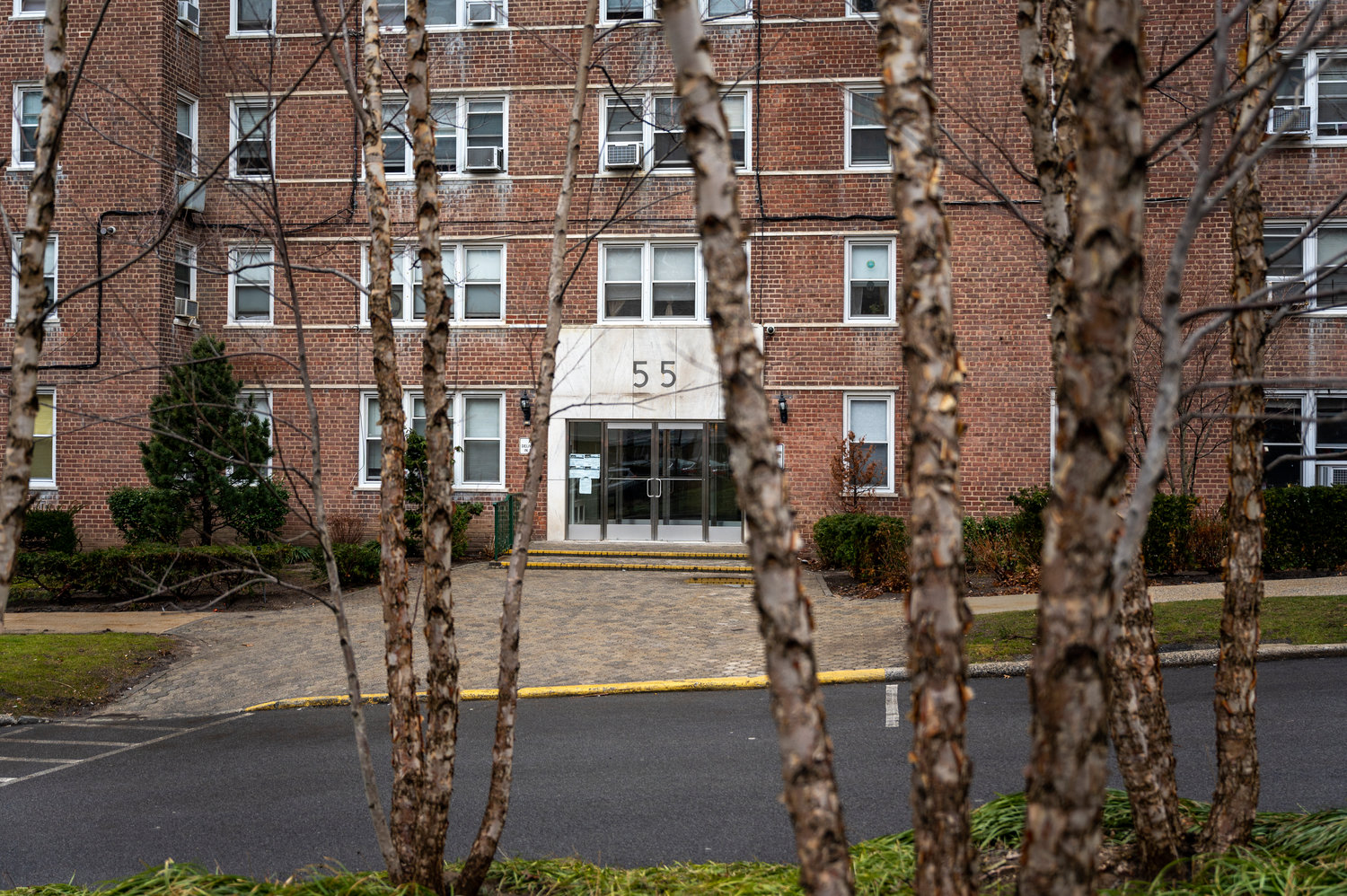 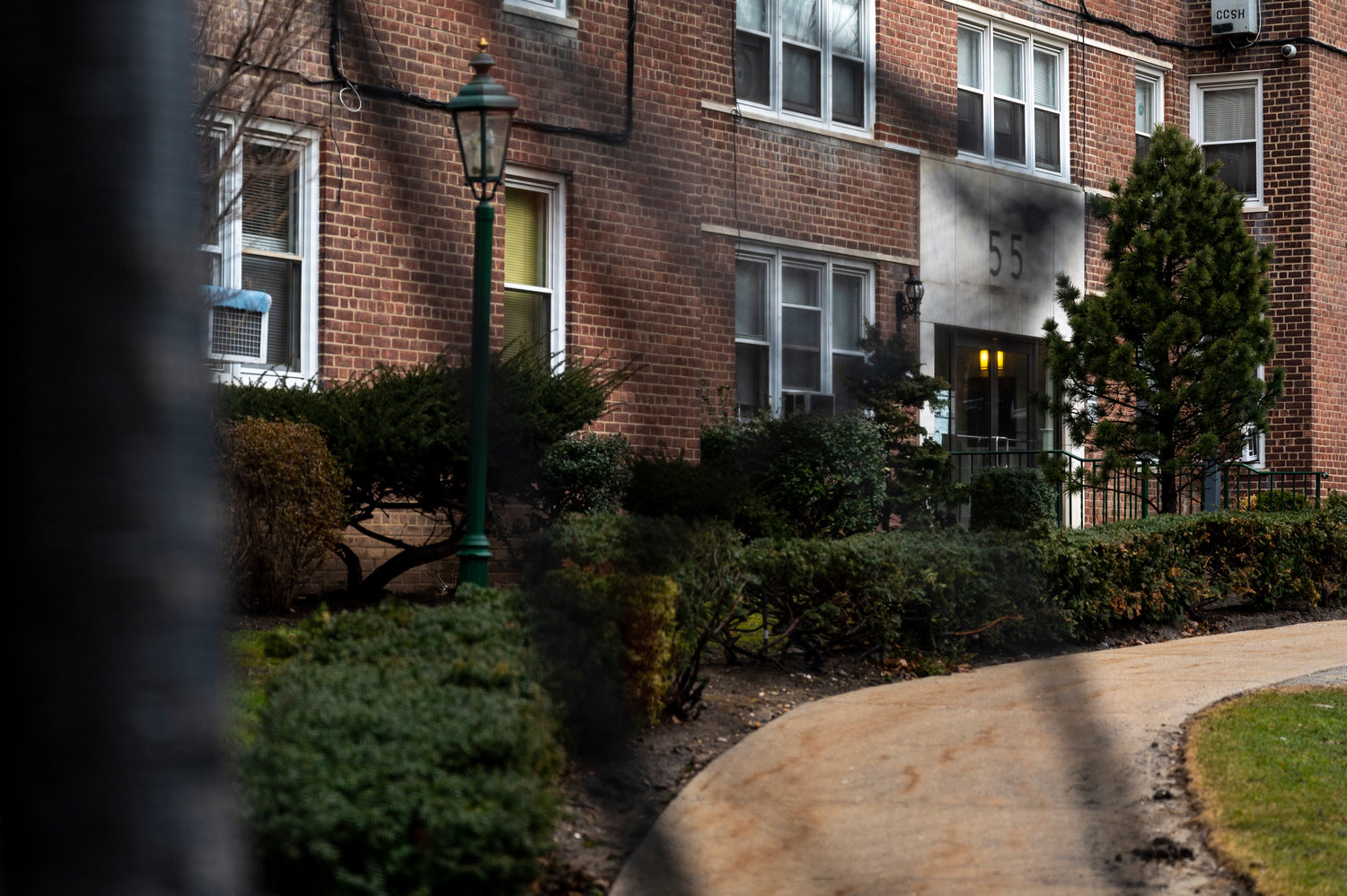 There’s an old saying that no good deed goes unpunished.

That old adage couldn’t be more accurate for a woman who tried to write a check, donating $5 to charity. Come to find out, her check was stolen and cashed out for a lot more money.

Unfortunately, police don’t have many leads, but they continue to investigate.

This will only take a minute

Even when making a quick delivery, it’s probably best not to leave your car unlocked with the keys in the ignition.

This was the lesson a delivery worker had to learn the hard way Feb. 23. He left his car idling near the 3400 block of Fort Independence Street at around 9:30 p.m., while making a delivery. On his way to back, he saw the thief hop into his ride and, well, ride. Away.

But the delivery driver wasn’t going to let him get away that easily. He jumped into a cab and followed his stolen car while flagging down the police.

It all worked out in the end, because the cops pulled over the alleged thief, and was arrested.

As it turned out, not only was the man driving a car that wasn’t his — he was driving on a license that had been revoked.

Sometimes bosses ask their employees to do things that don’t quite make sense. But what can you do? They’re your boss.

But what happens when someone is pretending to be your boss? Things might get a little messy.

This is what one woman discovered when someone pretending to be her boss told her to purchase Google gift cards and give him the card numbers. The fake boss ultimately stole $5,900 from the woman sometime between lunchtime on Feb. 11 and mid-afternoon on Feb. 14.