New school could be built at West 232nd Street not far from Tibbett Ave. 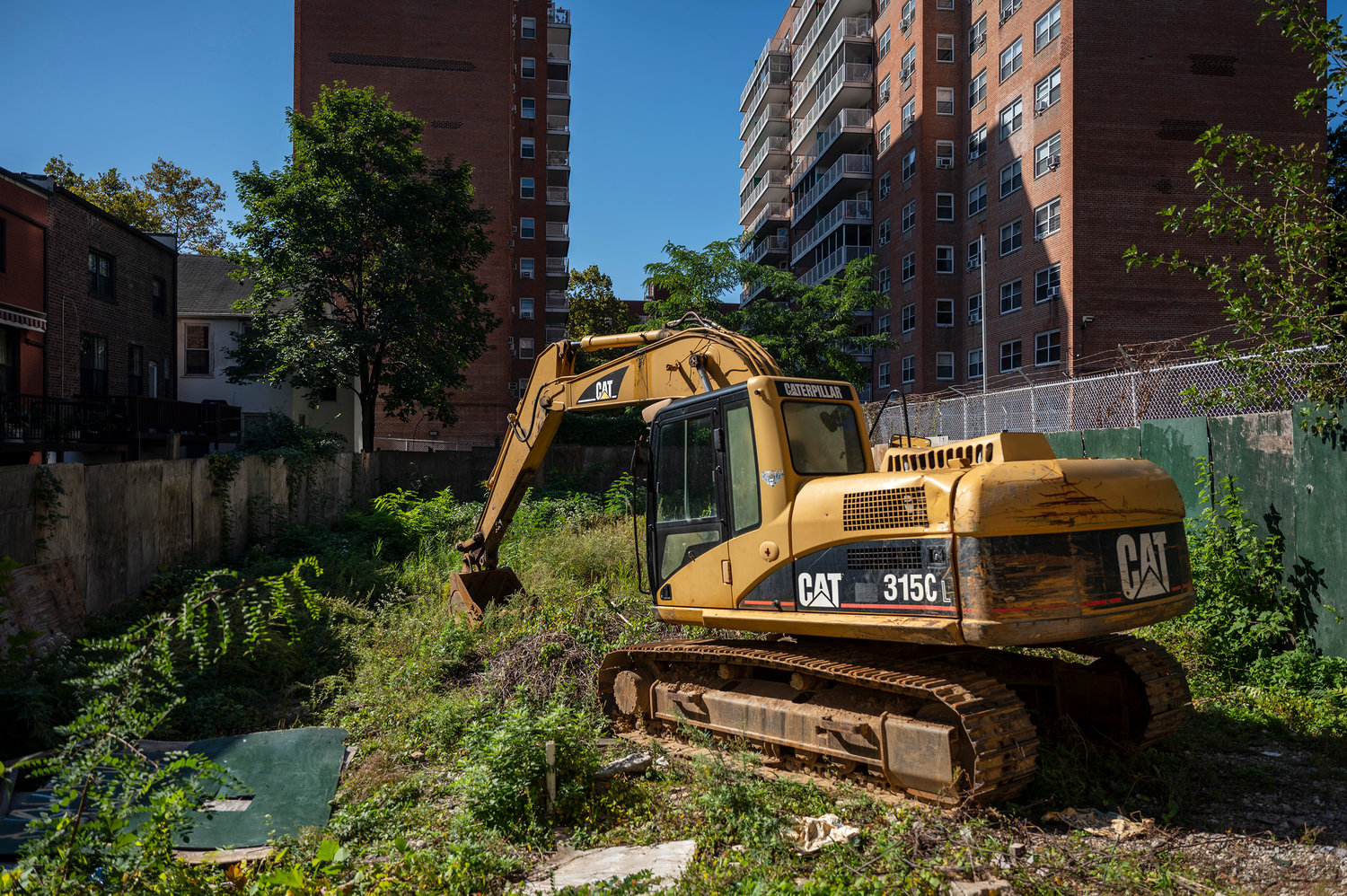 A new charter middle school is coming to Kingsbridge.

“It is with great pride and enthusiasm that I announce the opening of a middle school in the fall,” said Elaine Ruiz-López, the chief executive officer, founder and principal for International Leadership Charter High School on the school’s website.

The high school opened up on Riverdale Avenue and West 231st Street — not far from the Kennedy Campus — in 2006, but the school was small. Now, Ruiz-López believes there’s an excellent opportunity for growth since the coronavirus pandemic.

And the school is getting help from the Walton Family Foundation with approvals from SUNY Charter School Institute in Albany.

The ultimate goal is to supply the same type of education as the high school, the principal said. When the new campus is finished, they’ll be able to start that education on the middle school level.

The city received an application to build a seven-story building at 306 W. 232nd St., back in April, according to buildings department spokesman Andrew Rudansky. The lot was purchased through a limited liability corporation back in September 2020 for $1.19 million, according to city property records. It’s not clear if the school is associated with that LLC, or if International Leadership has an option to buy pending approval of its construction plans.

Yet, International Leadership isn’t waiting for the new building to be constructed. It’s already begun a slow expansion, bringing in a sixth-grade class to its high school campus.

Next year, that class will move to a newly formed seventh grade, with new sixth-graders coming behind them. After that, an eighth grade will be created.

It’s expected all of them will remain at the high school campus until the new middle school building is completed a stone’s throw away.

Assemblyman Jeffrey Dinowitz said he was unaware of International Leadership’s expansion plans, saying the developer has made no public statements. And nothing has yet come to the community board or to any other elected officials, including the Assemblyman’s son, Councilman Eric Dinowitz.

The site is now an empty lot, but was once the location of a single-family home. The elder Dinowitz said he would prefer to see the property stay residential.

“I would be comfortable with the construction of a modest amount of truly affordable apartments,” the Assemblyman said. “Particularly larger apartments.”

Fewer families will leave the community into the suburbs if there is more affordable housing right here at home.

“There are already more than a dozen schools within a three-block radius of the proposed charter school, including several other charter schools,” Dinowitz said.

However, there is only a handful of charter middle schools nearby.

Charter schools have been debated since they first opened — mainly by the United Federation of Teachers. It is a long debate that the schools — tuition free, publicly funded and independently run — are fundamentally undemocratic, and the teachers union has not been a big supporter of such institutions.

“Oversaturating one neighborhood with schools will only make our streets and transit systems more crowded,” Dinowitz said

The plan made it through the buildings department last month, Rudansky said.

He wasn’t clear if there would be any additional approval steps required, or if the school could build as-of-right.

The principal did not respond directly to requests for comment. But Ruiz-López did share some of her thoughts of a new school on International Leadership’s website.

“I am grateful for this opportunity to create more high-quality seats for students in the Bronx,” Ruiz-López said.

“I look forward to changing more lives and transforming communities, one scholar at a time.”