Is buyer on horizon for Visitation church site?

Will it be a school? Will it be homes? Either way, it might not be empty long 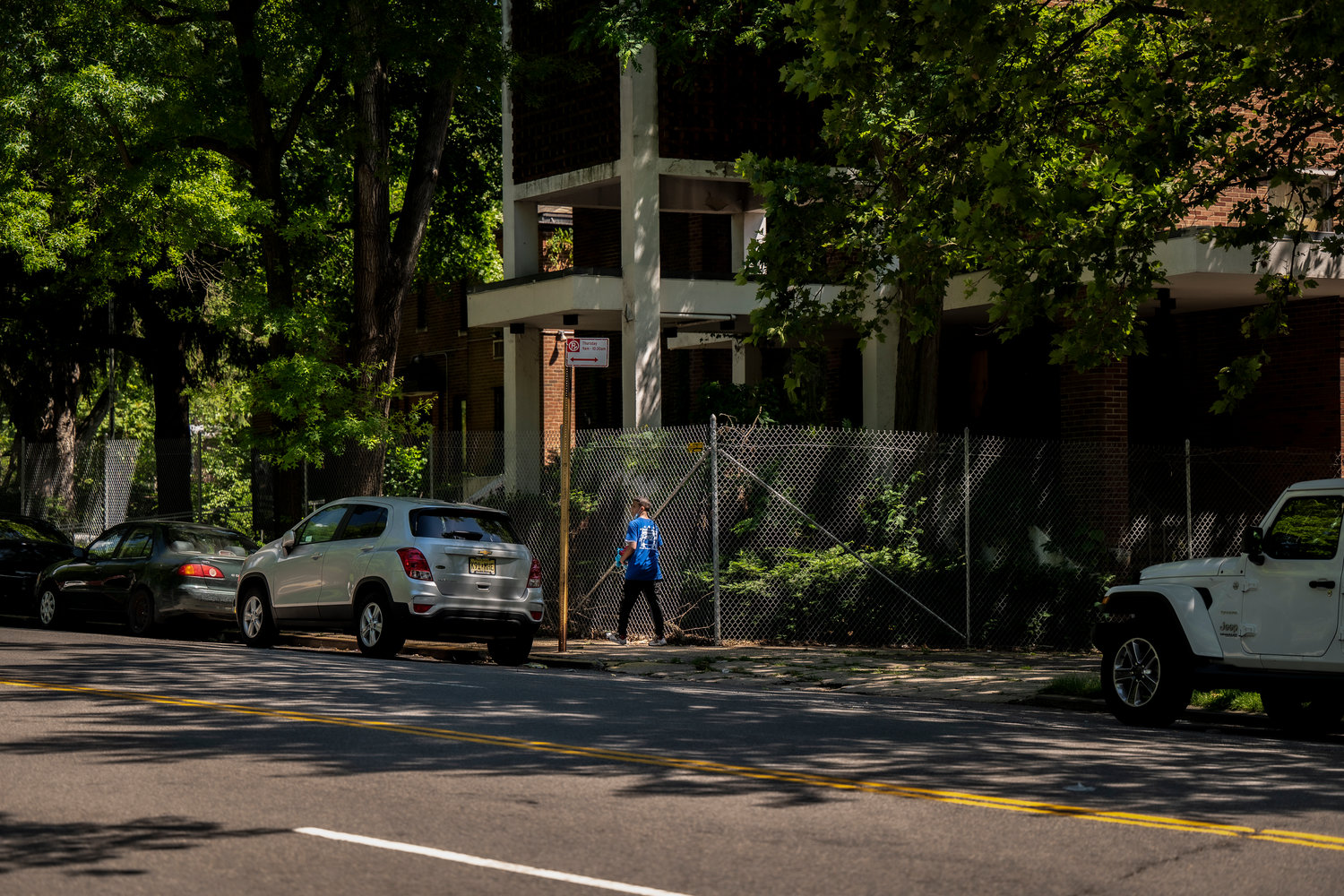 A pedestrian makes their way past the shuttered Church of the Visitation of the Blessed Virgin Mary which sits empty just across West 239th Street from Van Cortlandt Park. The city is negotiating a purchase of the property from the Archdiocese of New York, which could cost millions..
HIRAM ALEJANDRO DURÃN
Support journalism

Schools are overcrowding across the city, and this part of the Bronx is hardly immune. But ever since the Vatican closed the Church of the Visitation of the Blessed Virgin Mary and its parochial school and the land was deconsecrated in 2017, many have eyed its valuable West 239th Street land next to Van Cortlandt Park as the perfect site to build a new public school.

The problem is, it seemed the Archdiocese of New York wasn’t all that interested in entertaining offers. That is until quite recently.

“We remain interested and are in talks with the Archdiocese,” said Kevin Ortiz, a spokesman for the city’s School Construction Authority.

That’s not a lot of information, but still far more than what the Archdiocese has offered. They remain tight-lipped about the property they’ve left virtually abandoned for the past few years.

“Unless there is an agreed upon deal in place, it is our policy not to discuss any possible property transactions,” Archdiocese spokesman Joseph Zwilling told The Riverdale Press.

Yet, the fact that both sides are even talking has a number of community leaders hopeful that the property could, at some point, land in city hands.

“The board recognizes that there’s a great need for new schools in Community Board 8,” said Laura Spalter, chair of Community Board 8, a former teacher herself. “Our population continues to increase throughout the (school) district.”

The education department reported in 2019 ahead of the coronavirus pandemic that more than 600 of its 1,400 school buildings citywide are overcrowded, including several in this part of the Bronx like P.S. 24 Spuyten Duyvil.

While there has been some discussion in the past at the community board level about what could — and should — happen with the Visitation site, Spalter admits the board is out of the loop on what’s happening there, and have not been notified by the city or the Archdiocese of any potential deal.

Since Mayor Bill de Blasio announced the full reopening of in-person learning at public schools in time for fall last May, questions have been louder than ever about how overcrowded schools can handle appropriate social distancing while the coronavirus pandemic looms.

Although it would come long after the pandemic is expected to be history in this country, a school at the Visitation site could not only potentially pull students from P.S. 24, but also from P.S. 95 Sheila Mencher in Van Cortlandt Village, P.S. 7 Milton Fein School — and possibly even to some extent P.S. 81 Robert J. Christen in North Riverdale.

P.S. 24 has probably had the most public battle with overcrowding in recent years, especially over a former annex space it rented at the nearby Whitehall that has since been the subject of a pair of lawsuits brought by former P.S. 24 administrator Manny Verdi against the city’s education department and Assemblyman Jeffrey Dinowitz.

But then again, all of that happened before COVID-19 took root in the city. And there are some, like CB8 land use chair Charles Moerdler, who believes some of the school overcrowding will be naturally alleviated because too many families have left the dense urban area of New York City for good.

“There are counter questions now as to whether the population outflow is a result of COVID, or because of the probable increase taxes of New York City residents,” Moerdler said, although any reports of massive depopulation remains mostly anecdotal at this point.

Dinowitz has long advocated the city purchasing the Visitation site and making it accessible to public school students. Former city councilman Andrew Cohen was also quite vocal about acquiring the West 239th Street site during his time in office, hoping it would be key to solving many overcrowding issues nearby.

“That location is so perfectly situation to help (P.S.) 95, to help (P.S.) 81, to help (P.S.) 7 — some of the most overcrowded schools in the district,” Cohen told a 2018 town hall at The Amalgamated. “There’s no deal with the DOE to actually build a school there, but I think that is our vision, to ultimately build an education campus to help deal with the severe overcrowding of our existing public schools.”

The original parochial school there once enrolled as many as 235 students before dropping to fewer than 165 at the time the Archdiocese announced its closing. The site also was home to Visitation’s sanctuary, and it’s believed a completely redeveloped property could make room for hundreds of students.

But how much is the city willing to spend? Its assessed value for property taxes stands at just under $2.1 million, but its market valuation could be as high as $4.6 million. Although the city’s education department operates on a budget above $11 billion, that could still be a steep price to pay just for the property itself, and without removing a single brick — or starting a new building with another one.

The Archdiocese spent $200,000 to build the church and school in 1951 — or about $2.1 million today. Any new school construction there would almost certainly cost far more than that.

It’s been four years since Visitation closed its doors. At the time, it merged with nearby St. John’s School on Kingsbridge Avenue. But the Archdiocese permanently closed that school last year in the wake of the coronavirus pandemic.

For now, however, it remains a waiting game for anyone not involved with talks between the city and the Archdiocese. And there could still be more property that once housed Catholic schools coming available in the near future as the Archdiocese closes more schools.

But as Cardinal Timothy Dolan wrote to St. John’s parishioners last year when he closed the school there, such decisions don’t come lightly.

“Closing a school is something we never want to do,” Dolan said. “We all love these kids, and the moms and dads who work so hard to send them to our schools. Our educators, including your local principal and teachers, devote their lives to educating your children.”