It’s the case of the disappearing car trick 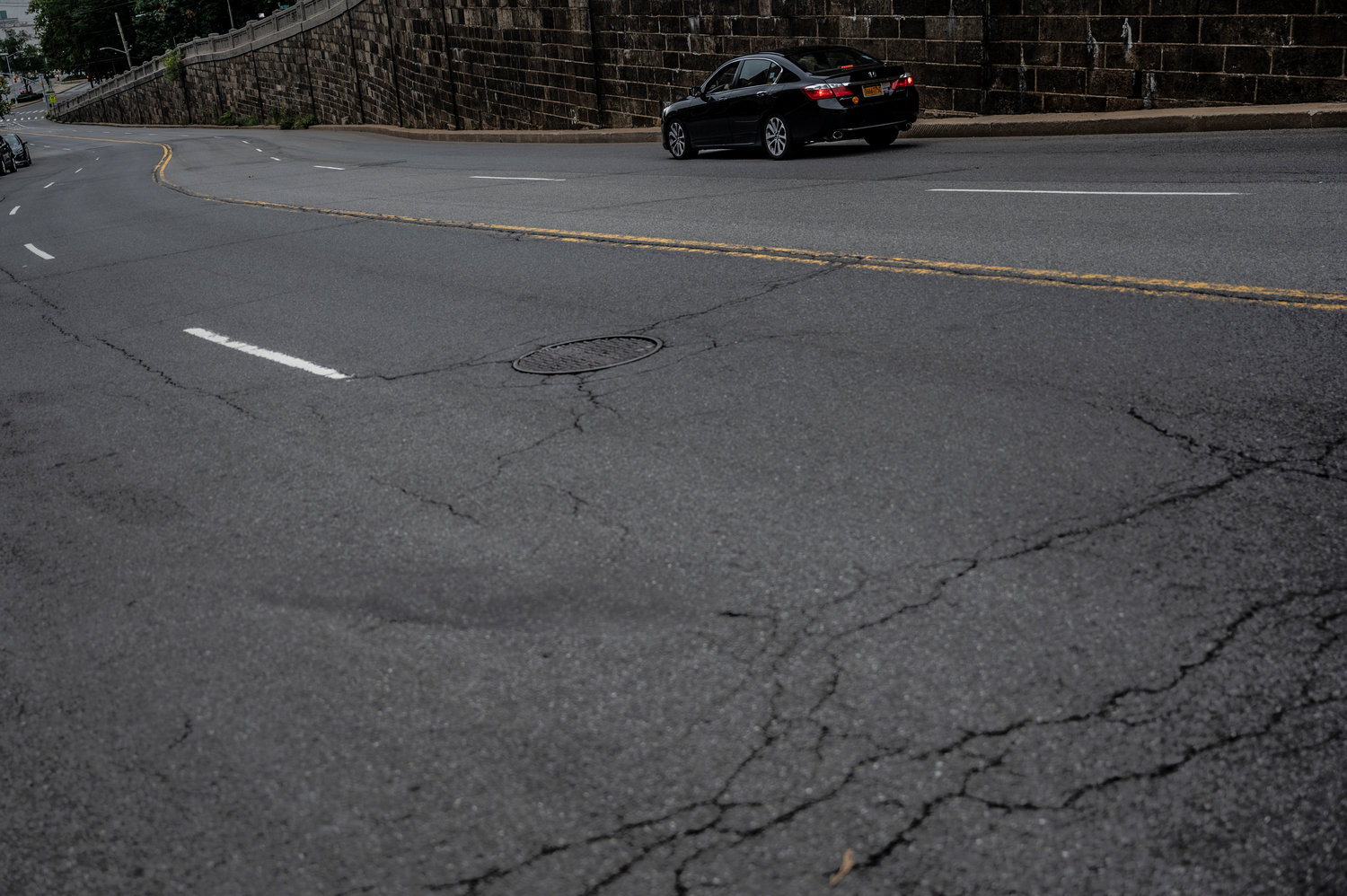 The stretch of road near 3240 Riverdale Ave.
HIRAM ALEJANDRO DURÃN 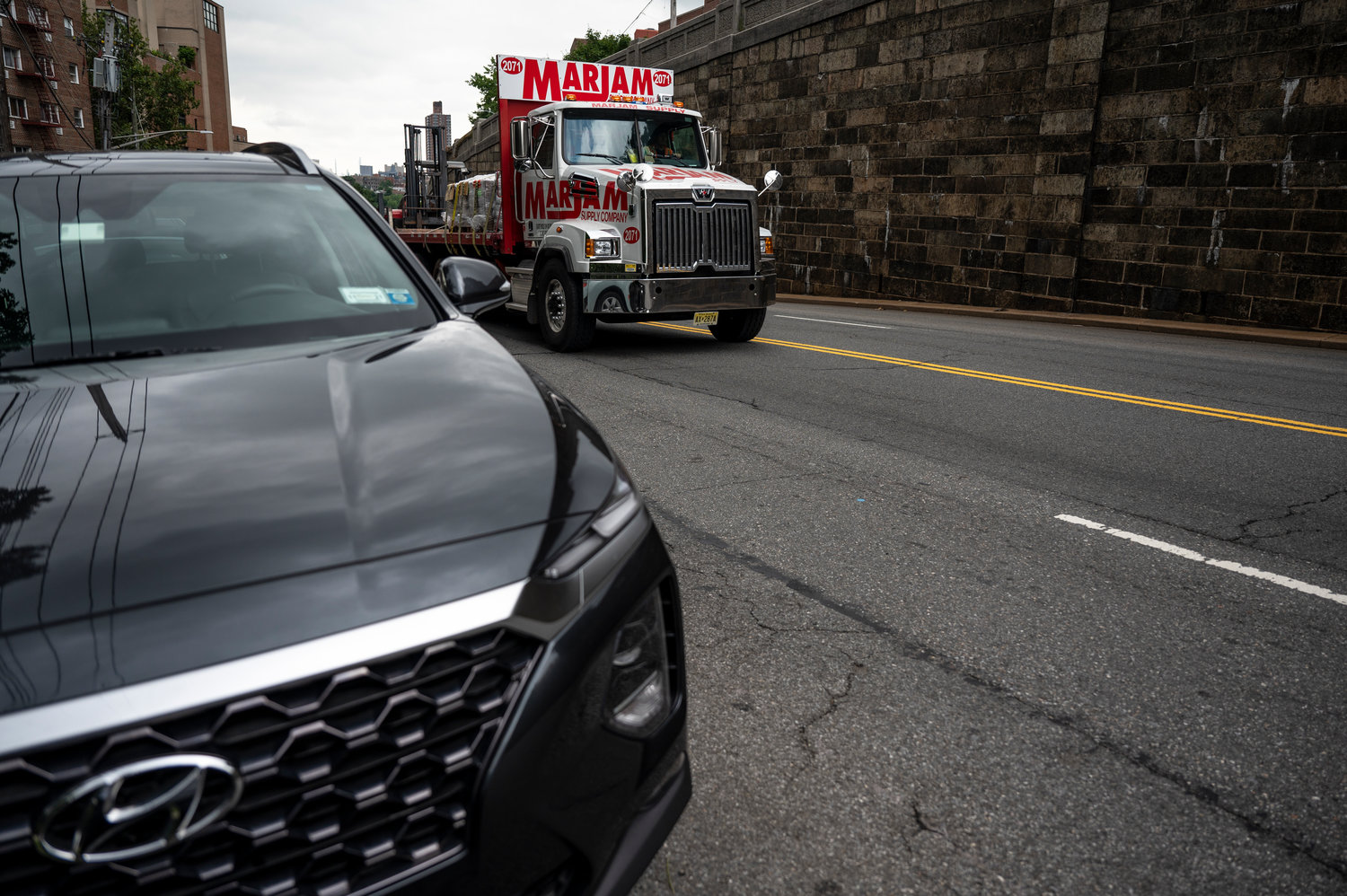 One would think if they left their car parked on the street, it would still be there when they returned. As long as they locked the doors, anyway.

But that wasn’t the case for one victim whose car was stolen on the 3200 block of Riverdale Avenue. Police said the victim parked her car there in the early evening of July 21, returning around lunchtime the next day to find it had gone missing.

Authorities believe the 2020 grey Hyundai Sante Fe was stolen, as its owner had no outstanding parking tickets. Police say the SUV was worth $26,000.

Can you bail me out?

If someone calls you claiming a relative is being held in a courthouse and that they need bail money to get out, it might be good to actually call the courthouse yourself and check.

Unfortunately, one victim didn’t think of that when she found herself in this exact situation on July 13 from her home near the 3000 block of Heath Avenue. According to police, she received a call claiming her nephew was being held at a Brooklyn courthouse.

The woman borrowed $2,500 from her sister for “bail money,” and then reportedly met the perp at a Chase Bank branch, where she handed over $1,500.

The cops have some solid leads on this case, as the victim took a picture of the man and saved his phone number. The thief was described as a 20-year-old white man with black curly hair, standing 5-foot-8, and weighing 140 pounds. He was wearing a red baseball hat and blue jeans.

It’s always good to be mindful of e-bikes on the sidewalk, especially when the operator might be reaching out to grab something you own.

One unlucky victim could’ve used this advice when she was walking on the 200 block of West 234th Street on July 20. It was just around lunchtime when she was walking back to her car when someone rode up to her on a red-and-black e-bike, calling out, “excuse me,” before police said he snatched a gold chain from her neck.

The jewelry was reportedly valued at $400.