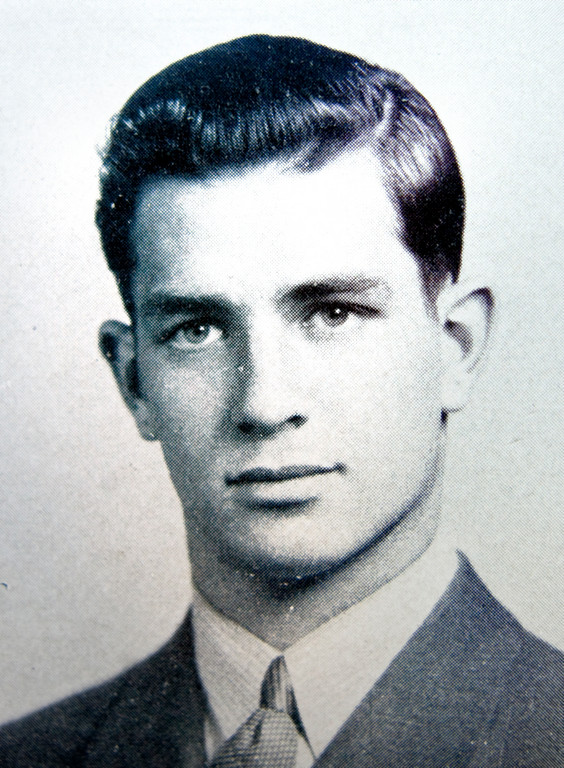 Jack Kerouac, king of the Beats, author of On the Road and an American literary icon, was introduced to a world of jazz and Hemingway, to the bustling Metropolis of New York City with all its glory and delights and at the same time its petty politics and conformities — right here in Riverdale.

Born in Lowell, Mass. on March 12, 1922, he left the small working class town for New York City at 17. He was offered a full football scholarship to Columbia University under one condition: that he refine that Lowell education of his at Horace Mann in Riverdale, where he would also play football.

He arrived in New York in the fall of 1939 to start a post-graduate year at the hilltop school.

In Vanity of Duluoz, the last novel Mr. Kerouac published before his death in 1969, he writes about his alter ego Jack Duluoz’s experiences at Horace Mann, which he anointed the “academy of wits.”

“The prep school was really an advanced high school called Horace Mann School for Boys, founded I s’pose by odd old Horace Mann, and a fine school it was, with ivy on granite walls, swards, running tracks, tennis courts, gyms, jolly old principals and teachers, all on a high hill overlooking Van Cortlandt Park in New York City upper Manhattan. Well, since you’ve never been there why bother with the details except to say, it was at 246th Street in New York City and I was living with my stepgrandmother in Brooklyn New York, a daily trip of two hours and a half by subway each way.”

The book depicted Mr. Kerouac’s typical day in the fall of 1939. He would wake up at 6 a.m., wash, dress in his Horace Mann shirt and tie, grab a lunch bag and “rush out into the pippin red nippy streets of Brooklyn.”

He stood on the subway, lunch bag between his feet, doing his math homework surrounded by hundreds of people.

“What a stink in there, of hundreds of mouths breathing and no air coming in; the sickening perfume of women; the well-known garlic breath of Old New York; old men coughing and secretly spitting between their feet. Who lived through it? Everybody,” he wrote.