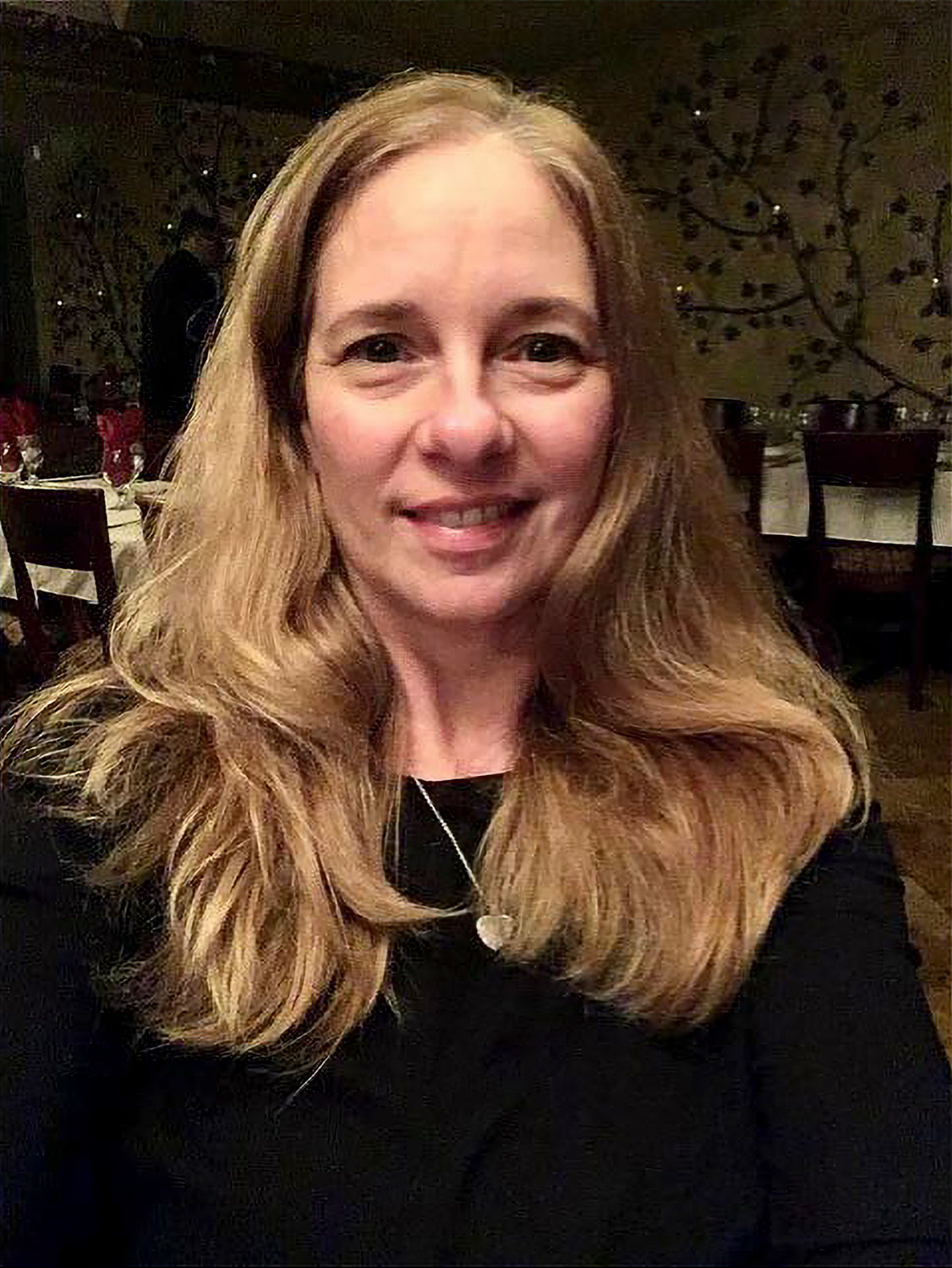 Jennifer A.  Tagliaferro Herencia passed away peacefully at home on Friday, July 1, 2022, surrounded by her loving family after a four-year battle with cancer.

She leaves behind her devoted husband Craig, mother-in-law Maria Arroyo, and her cherished children, Jeanette, Craig and Nicholas.

She was preceded in death by her parents, sister Helen, and sister-in–law Lynn. She is survived by brother Richard and his children — Lisa, Patricia and James — her sister Joan Marie and her brother-in-law Raymond, and his children, Jason, Matthew (Yoko) and Erika.

She graduated from Our Lady Queen of Martyrs Elementary School and Saint Catharine Academy High School.

She received her bachelor’s and master’s degrees from John Jay College of Criminal Justice.  She began her career at the city’s consumer affairs department, where she met her future husband.

For 27 years, she worked for the U.S. Department of Homeland Security and U.S. Customs and Border Protection. She made many lifelong friends throughout her years at her job. She was a lifetime member of the U.S. Customs Columbia Association.

Her ultimate joy in life came from her family. She loved spending an afternoon sitting in her beach chair, under the umbrella and watching her kids play at the beach house in Sea Bright, New Jersey.

She was an avid fitness enthusiast, taking part in multiple races and charity runs. She also enjoyed skiing with her family.

Her children were the center of her world. She spent many days at the park with them, where she also made many friends.

She will be greatly missed by all who knew and loved her, especially her Aunt Jeanette and many cousins.

She was parishioner of Saint Margaret of Cortona Church.

She was interred at Mount Olivet Cemetery in Red Bank, New Jersey.