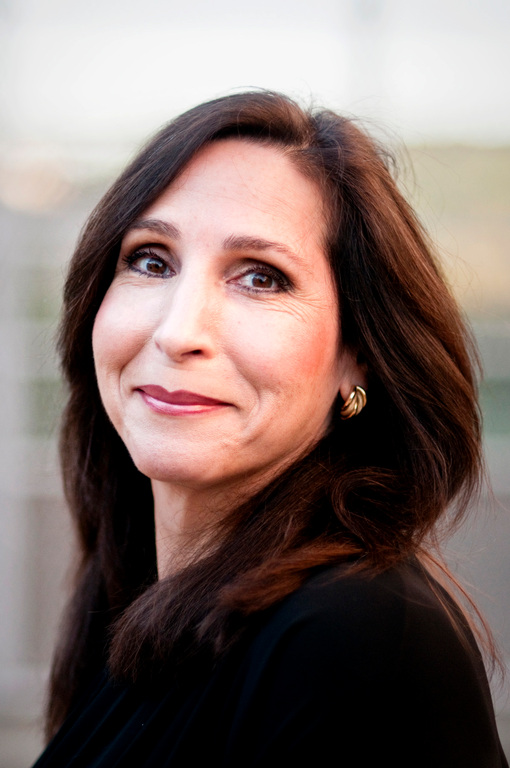 Until the end of August, the principal’s voicemail at John F. Kennedy High School still said, “Hi, this is Anthony Rotunno …”

But the recording has finally been changed and the school’s new principal, Lisa Luft, has taken her place at the helm. Her job isn’t going to be easy. JFK is overcrowded, suffering from low graduation rates and still reeling from revelations that the former principal, Mr. Rotunno, allegedly misappropriated student-raised funds. It has appeared on the DOE list of “persistently lowest achieving” schools and is likely to be phased out in the future.

“JFK, frankly, has been sub-par for quite a long time and they are in need of major improvement. I certainly hope this new principal is up to the job. I haven’t met her yet,” Assemblyman Jeffrey Dinowitz said, adding that he hopes Ms. Luft will reach out to him soon because he wants to work with her to improve the school.

While Ms. Luft would not comment on the school’s specific problems in a phone interview, she said she is trying to ensure that teachers, alongside students, learn and grow together everyday.

“The vision this year is a learning community and a caring environment,” Ms. Luft said, using a phrase she would repeat numerous times when asked about her ideas for the school. “It’s really a community of learning so we’re all learning together. The staff is involved in professional development every day so they’re learning and modeling for the students and changing the learning environments within their classrooms.”

Ms. Luft, 53, said she has spent the past 20 years working in education. Before taking the job at Kennedy she was at the Integrated Service Center, a division of the DOE that handles payroll, human resources, food services and more. Before that, she was the director of Campus Initiatives at the Office of Portfolio Planning, which assesses community needs and proposes changes to schools.