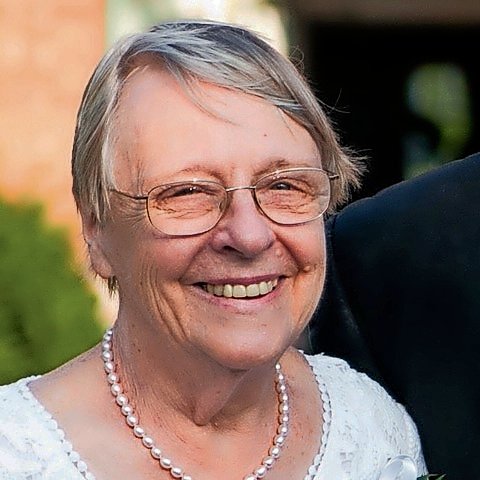 Joan Alvarez moved to Riverdale in 1960 with her husband Manuel Alvarez, and from there worked nights while rasing her three young children during the day.
Courtesy of Eric Brushett

Born Joan Emily to parents Doris and Frederick in Sydney, Australia, she swam against the tide for young ladies at a time when her classmates were expected to learn a trade or get married after high school. After graduating from the University of Sydney with master’s degree in chemistry, she traveled the world.

She immigrated with her new husband Manuel Alvarez in 1960, settling in Riverdale. She was a role model for many women in the 1960s, working nights while raising her three young children during the day.

She was highly educated. She worked as a biochemist and then as the supervisor of the clinical chemistry labs at Columbia-Presbyterian Hospital for more than 25 years. Afterward, she worked in toxicology for the pharmaceutical industry until retiring in 1996.

Like all Australians, she loved the ocean, and spent family vacations on the beach bodysurfing. But her favorite pastime, beginning when she was 4, was reading.  She was never without a book in her hand.

She was a kind and beloved wife, mother, grandmother and great-grandmother. She will be greatly and mournfully missed.

Those wishing to make a gift in her memory may consider organizations related to spinal muscular atrophy, such as Cure SMA at CureSMA.org.