Joseph Rosenmiller, 87, was a radio pioneer 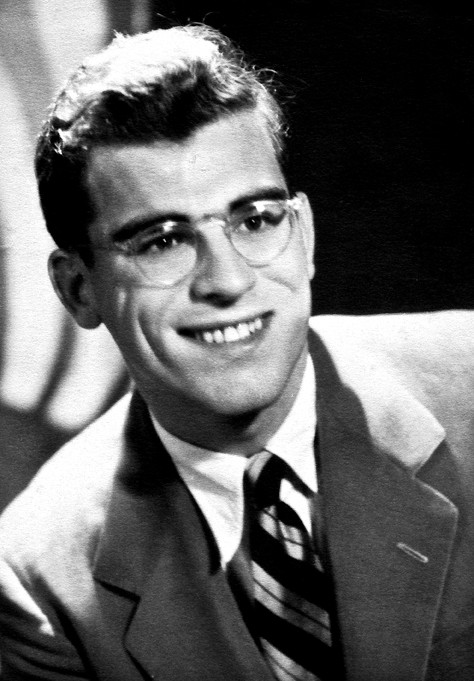 Joseph L. Rosenmiller, Jr., a longtime resident of Riverdale and a founder of Greater Media, Inc., one of the nation’s largest privately held media companies in the 1980s and 1990s, died from leukemia on Oct. 14 at his home in Manhattan. He was 87 years old.

Mr. Rosenmiller moved to Riverdale in 1958 with his wife and one year old son.  He lived on Alderbrook Road for 40 years before moving to an apartment off 95th Street.

In 1956, Mr. Rosenmiller and fellow Yale alumnus, Peter A. Bordes, with an agreement signed on the back of an envelope, purchased a small AM radio station in Bridgeport, Conn., according to Mr. Rosenmiller’s family. Their partnership gradually developed into the formation of Greater Media, Inc., a radio powerhouse that owned stations in top-10 markets. Mr. Rosenmiller and Mr. Bordes were among the first to recognize the potential of cable television and obtained franchises in Philadelphia, suburban Detroit and western Massachusetts. Greater Media pioneered the “magic radio” format, a precursor to the popular classic rock format later adopted by many stations. In 1994, Mr. Rosenmiller sold his interest in Greater Media to Mr. Bordes.

After the early death of his wife from cancer, Mr. Rosenmiller withdrew from daily management of the company to pursue his interest in public service.  He worked with the Mayor’s Office of Volunteers when it was headed by John Zuccotti. Mr. Rosenmiller then joined the Citizens Committee for New York shortly after it was formed by Osborn Elliot to combat the diminishing public outreach due to the city’s fiscal crisis. This led to his formation of Volunteer Opportunities, an organization that placed volunteers with smaller community and educational groups. Mr. Rosenmiller founded the Solidago Foundation, a philanthropic organization located in Northampton, Mass.

An avid athlete, Mr. Rosenmiller began his lifelong passion for basketball on the hardwood floors of York College Institute in York, Pa., according to his family. He later started on a talented Exeter team that routinely defeated older college teams, and played for Yale prior to serving in the U.S. Army during World War II.  Mr. Rosenmiller also derived great joy from playing tennis and squash, both sports in which he was competitive.

Born on Feb. 17, 1925 in York, Pa. to Joseph Lewis and Dorothy Shipley Rosenmiller, Mr. Rosenmiller was the sixth generation of a family that followed William Penn’s call for religious freedom by moving to this country in 1751. After joining the Army in 1943, Mr. Rosenmiller served with 106th Mechanized Cavalry Reconnaissance Squadron engaged in advance missions behind enemy lines to provide intelligence for the infantry. He saw action in France and Austria.

Following the war, he completed his studies at Yale and then attended graduate school at Columbia University in sociology. Mr. Rosenmiller met his future wife, Frances Cranston Agate at a Yale dance. They reconnected after the war, married in 1956 and soon moved to Riverdale.

He is survived by his two sons, William David Rosenmiller and John Brenton Rosenmiller; daughter-in-law Rae Korengold; grandson Josh; his brother and sister-in-law, Frederick and Elinor Rosenmiller; four nieces and their eight children. A graveside service will be held by the immediate family at Prospect Hill Cemetery in York, Pa. to be followed in November by a memorial service at the New York Society for Ethical Culture, located at 2 W. 64th St.