Kingsbridge Armory suffers yet another setback 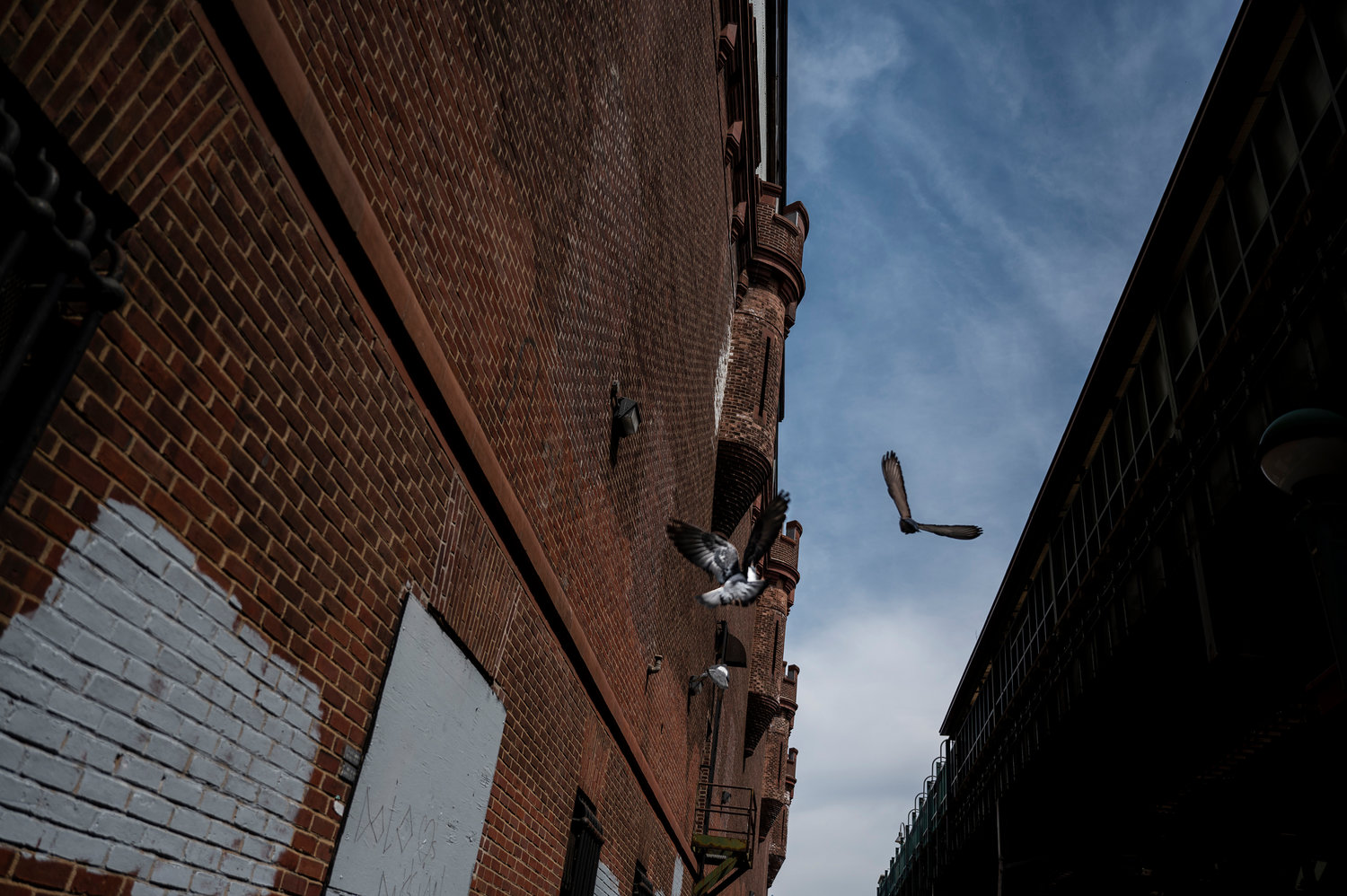 Late last year, the most recent attempt to redevelop the Kingsbridge Armory fell through when a court ruled Kingsbridge National Ice Center had to give control of the site back to the city’s Economic Development Corp. Now Councilwoman Pierina Sanchez — who inherited this Kingsbridge Heights debacle — wants to make finally getting the armory redeveloped one of her top priorities.
Hiram Alejandro Durán 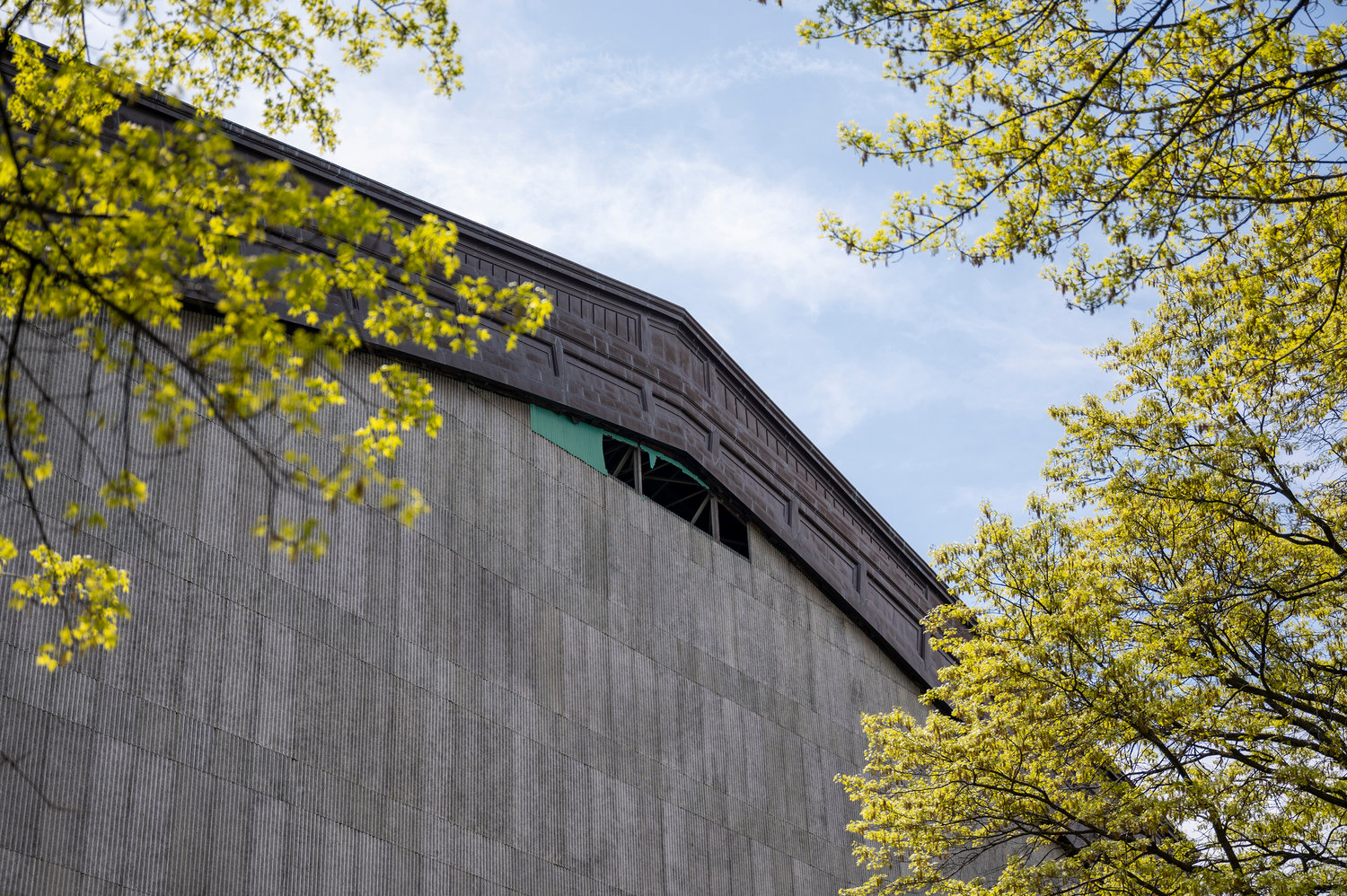 For nearly three decades, the Kingsbridge Armory has sat vacant as the city has tried and failed — and tried and failed — to redevelop it. Councilwoman Pierina Sanchez says the armory is an important part of Bronx history that shouldn’t sit unused any longer. That’s why redeveloping it has become one of her top priorities.
HIRAM ALEJANDRO DURÃN 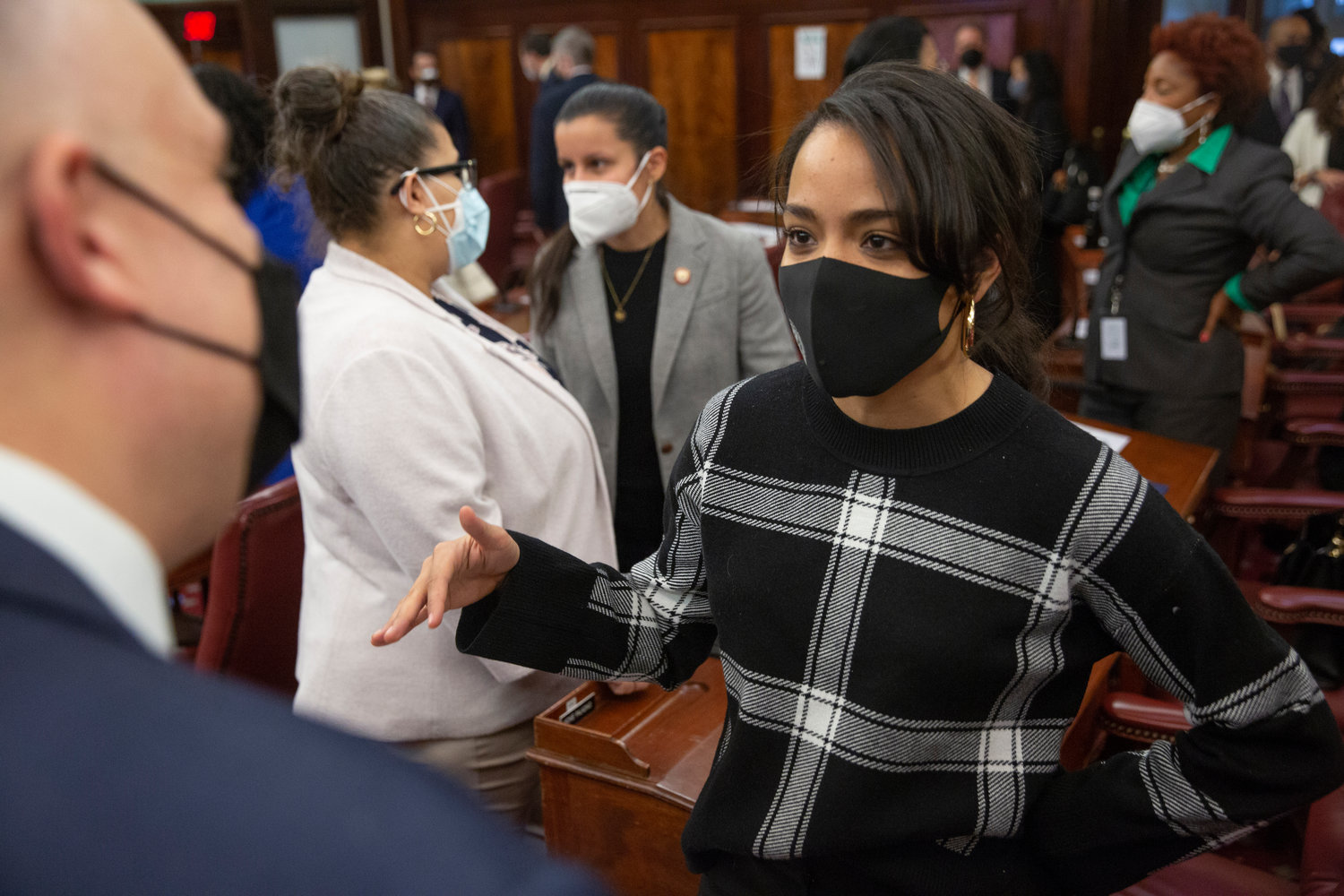 Although Councilwoman Pierina Sanchez was only sworn in last month, she says she’s already hard at work getting the Kingsbridge Armory redevelopment in Kingsbridge Heights back on track. The last plan for developing the site fell through late last year after Kingsbridge National Ice Center failed to secure proper funding for the project.
Courtesy of NYC Council Media Un
Previous Next
By ETHAN STARK-MILLER

Even before his time running the Norwood News, Jordan Moss was obsessed with the Kingsbridge Armory.

Moss has been fascinated by the massive medieval structure at the corner of West Kingsbridge Road and Jerome Avenue because it has sat vacant for as long as he’s been writing about it. The armory was decommissioned for military use in 1991 and acquired by the city in 1996. Since then, local electeds have tried and failed several times to finally fill the space.

The latest — and probably most ambitious — plan to redevelop the Kingsbridge Heights site fell through at the end of last year when the city finally terminated its contract with Kingsbridge National Ice Center, fronted by New York Rangers hockey legend Mark Messier. A New York Supreme Court ruling gave the city’s Economic Development Corp., full ownership of the armory after eight years of KNIC failing to secure the proper funding to develop the space.

The group, which was awarded the contract in 2013, had planned to convert the armory into a hockey center with as many as nine ice-skating rinks with another 50,000 square feet set aside for community space.

Now, with the KNIC contract gone and Pierina Sanchez taking over as the area’s new city councilwoman from Fernando Cabrera, it seems the armory redevelopment might get the fresh start it sorely needs.

Sanchez, who grew up in the area, says finally getting the Kingsbridge Armory redevelopment off the ground is one of her top priorities.

“It’s really this beautiful, majestic, incredible space that could deliver so much more to this community,” Sanchez said. It “could represent hundreds of jobs. (It) could represent a catalyst for economic transformation. Like a transformative project could happen there that can help the rest of the community, which is really one that is economically struggling.”

The 520,000-square-foot armory — believed to be the largest armory of its kind in the world — takes up an entire city block. It completed construction in 1917 and was originally built to house a regiment of the New York National Guard. The massive structure is a registered landmark at the city, state and national level.

In the years since the armory opened, it has had many uses. It was a training ground for 10,000 troops during World War II. Then it briefly served as home to the United Nations before the organization’s current Midtown building was completed.

And, according to Sanchez, the armory also was a venue where some of hip-hop’s pioneering artists held concerts and dance parties.

“It has had some pretty tremendous uses over the last century,” the councilwoman said. “So, the armory at once just represents so much of what the Bronx is and what this neighborhood is — which is a place that is rich in history, rich in diversity, and home to so many creative, incredible strivers.”

In order to get the redevelopment project back on track, Sanchez says her team must contend with many variables. First, the armory’s multiple landmark statuses each come with their own restrictions on how it can be developed. Some tend to conflict with others, complicating any project from the earliest stages of planning.

Additionally, the state has committed to invest $138 million in the project — at least while Messier’s KNIC organization was still under contract. Most of that allocation — $108 million — came in the form of a loan to cover some of KNIC’s development costs.

Although KNIC is out of the picture, Sanchez says she’s been told  Gov. Kathy Hochul intends to keep that loan in place for whatever redevelopment project ultimately takes over.

The other $30 million was dedicated for pre-development costs, Sanchez said — much of which was spent on the failed ice hockey center project.

Although the KNIC project fell through and the armory remains vacant, Sanchez doesn’t think the redevelopment effort will have to reset completely. That’s because after nearly three decades of trying to develop the site, the surrounding neighborhood already has contributed numerous plans and ideas for what they’d like it to be.

“We’re starting with a community that has thought about this and has a lot of hopes and dreams and aspirations for the site,” Sanchez said. “For me, the priority really is to refresh that. Refresh with community stakeholders and neighbors and residents and canvassing and community meetings. To refresh what are the priorities that the community wants to see there.

“And really make sure that whatever we craft really is responsive to what the community wants to see.”

Another important consideration moving forward, Sanchez said, is honoring what was promised to the community in the KNIC benefits agreement.

“I will personally be treating that as the floor — and not the ceiling — for the project,” Sanchez said.

The next step, the councilwoman said, is to sit down with economic development and quickly move to put out a call for well-planned proposals. The city and the community would then review those proposals together, Sanchez added, ultimately selecting the redevelopment plan that works best.

This project is important to Sanchez because she sees the empty Kingsbridge Armory as a metaphor of all the work she must do to improve her district.