Lanny Lasky dies at 84, her ‘found’ art lives on 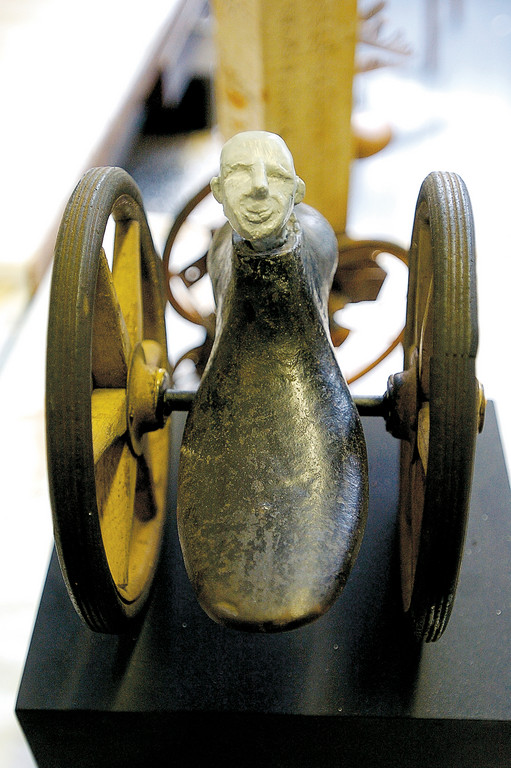 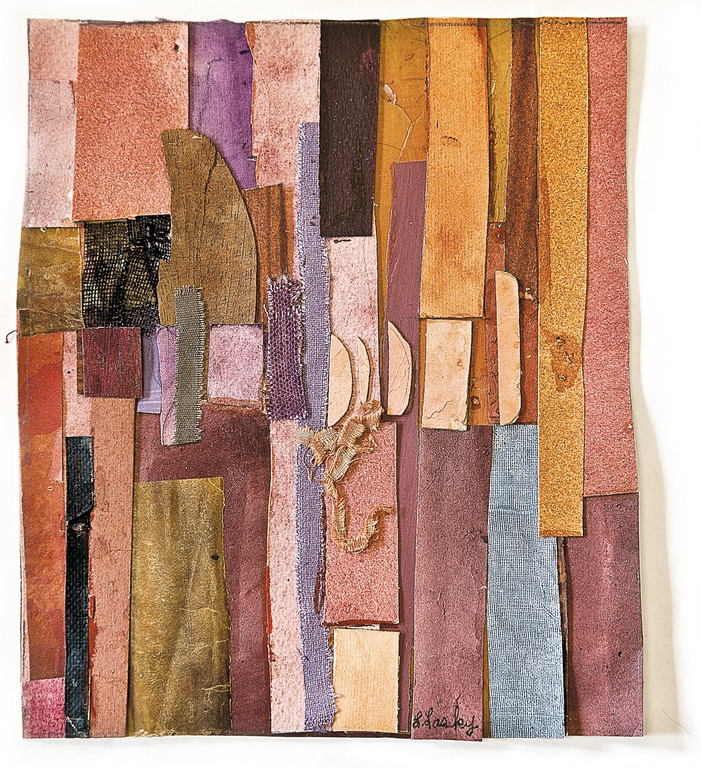 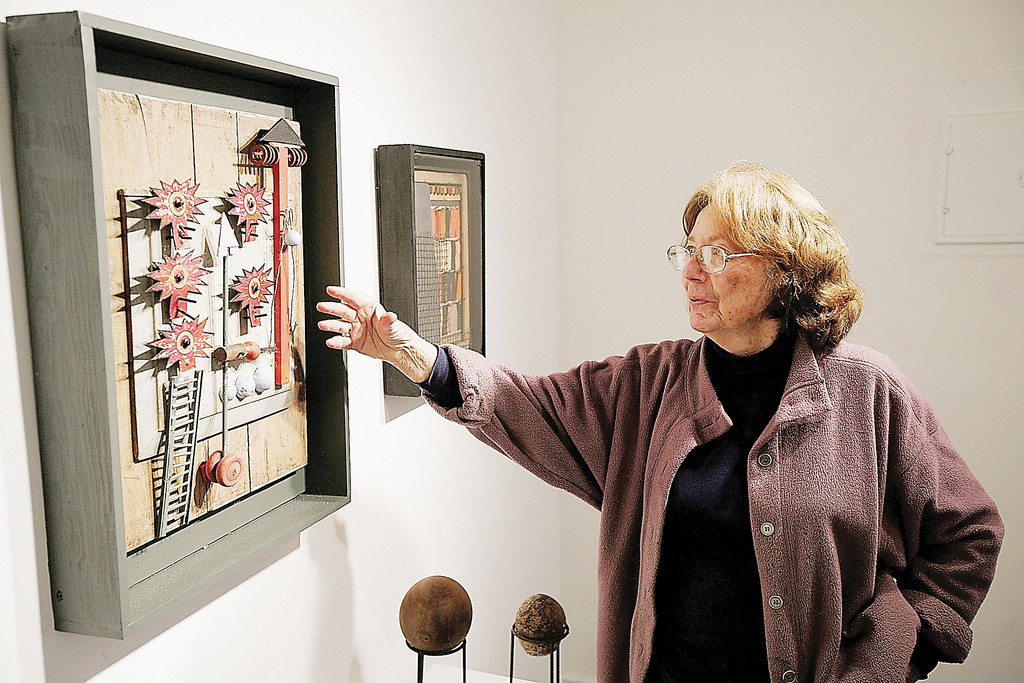 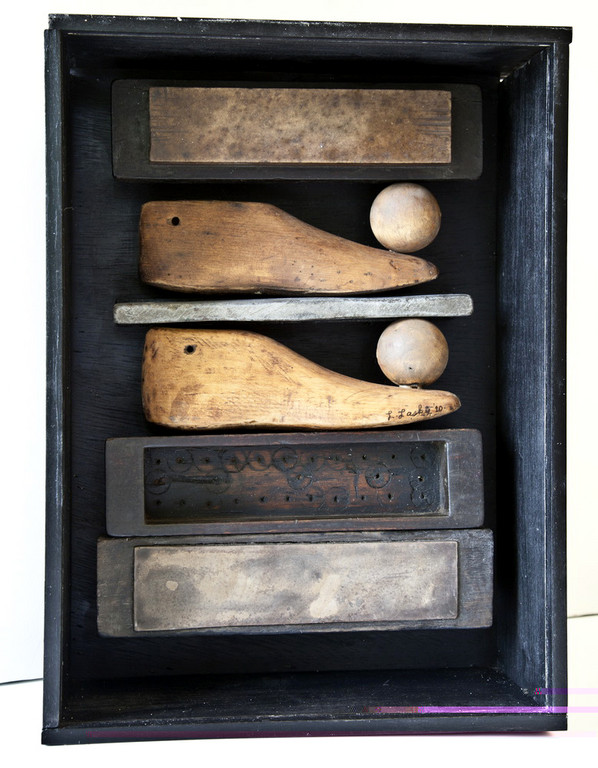 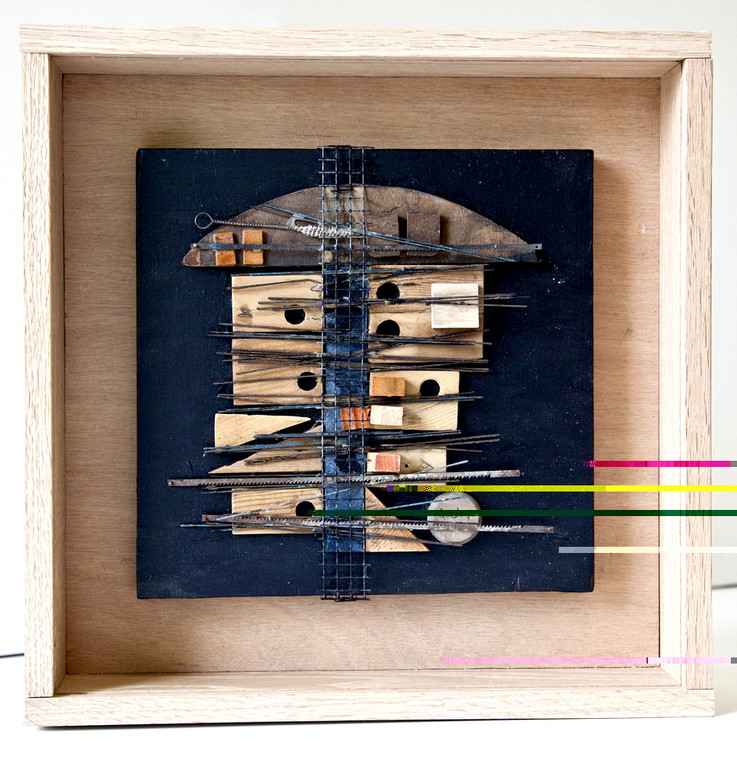 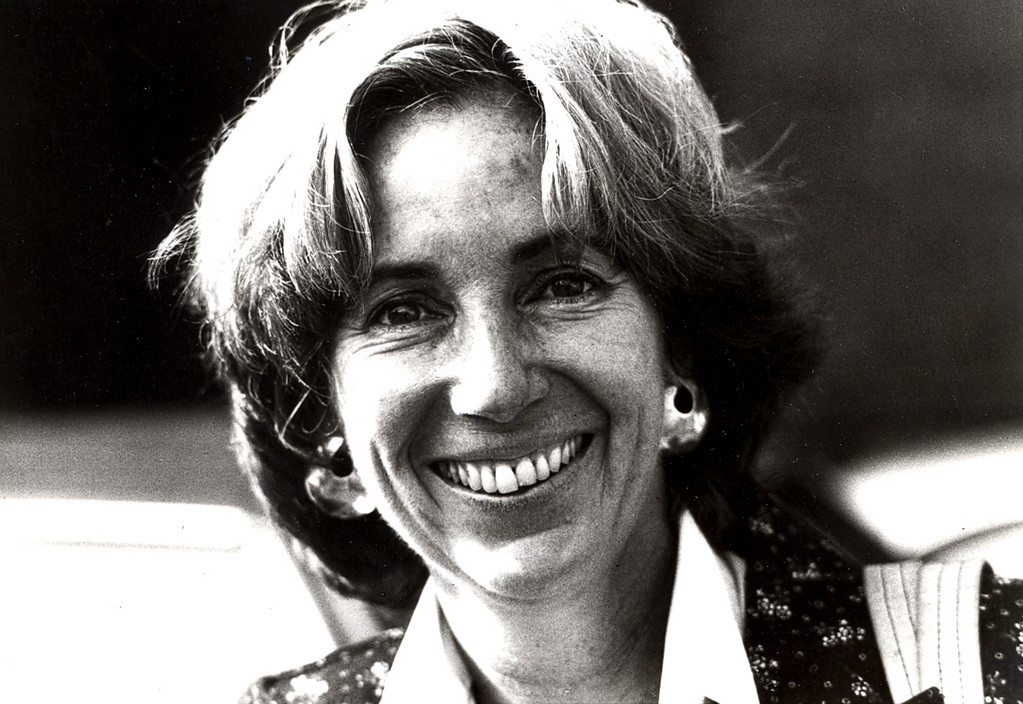 Think outside the box is a common maxim used to evoke creativity, but more often than not, artist Lanny Lasky, who died at 84 on May 7, incorporated boxes of every size and shape in her found-object constructions.

The longtime Riverdale resident, who most recently lived with Burton Lasky — her husband of more than 60 years — at an assisted living facility in Kennett Square, Pa., was trained as a paint-on-canvas artist at Los Angeles City College, the University of Vermont and Goddard College and studied privately with Leo Manso and Henry Kallem.

But she soon became frustrated with what she called painting’s “big lie” — passing off brush strokes and color on flat surfaces as three-dimensional imagery. “I wanted the depth to be real,” Ms. Lasky once explained to a curator who was displaying her work at a university art gallery.

She began experimenting with collage, cutting her canvasses and inserting found objects into them. She said she wanted to free her art from the two-dimensional restriction that prevented the imagery “from going where it can.”

What resulted was an ever-growing collection of assemblages that made use of found objects of every size, shape and color.

Her studio in the old Alexander Smith carpet factory building in Yonkers — now the artist’s co-operative known as YoHo — is full of treasures rescued from dumpsters, trash heaps, flea markets and street corners, lining shelves from the floor to the ceiling.

A reviewer once described Ms. Lasky as an alchemist, turning the dross of shoe lasts, scraps of wood and severed dolls heads into the gold of darkly humorous art installations.

She was, no doubt, influenced by 20th century pioneers of “found art,” beginning with the work of Marcel Duchamp and Dadaists like Man Ray and Francis Picabia. Though reminiscent of Louise Nevelson’s constructions, Ms. Lasky’s creations are usually smaller, more approachable, more refined.

Her collages and assemblages have been displayed at more than 39 museums and galleries around the country, including the Upstream Gallery in Dobbs Ferry where a show of her work opened just a week ago.