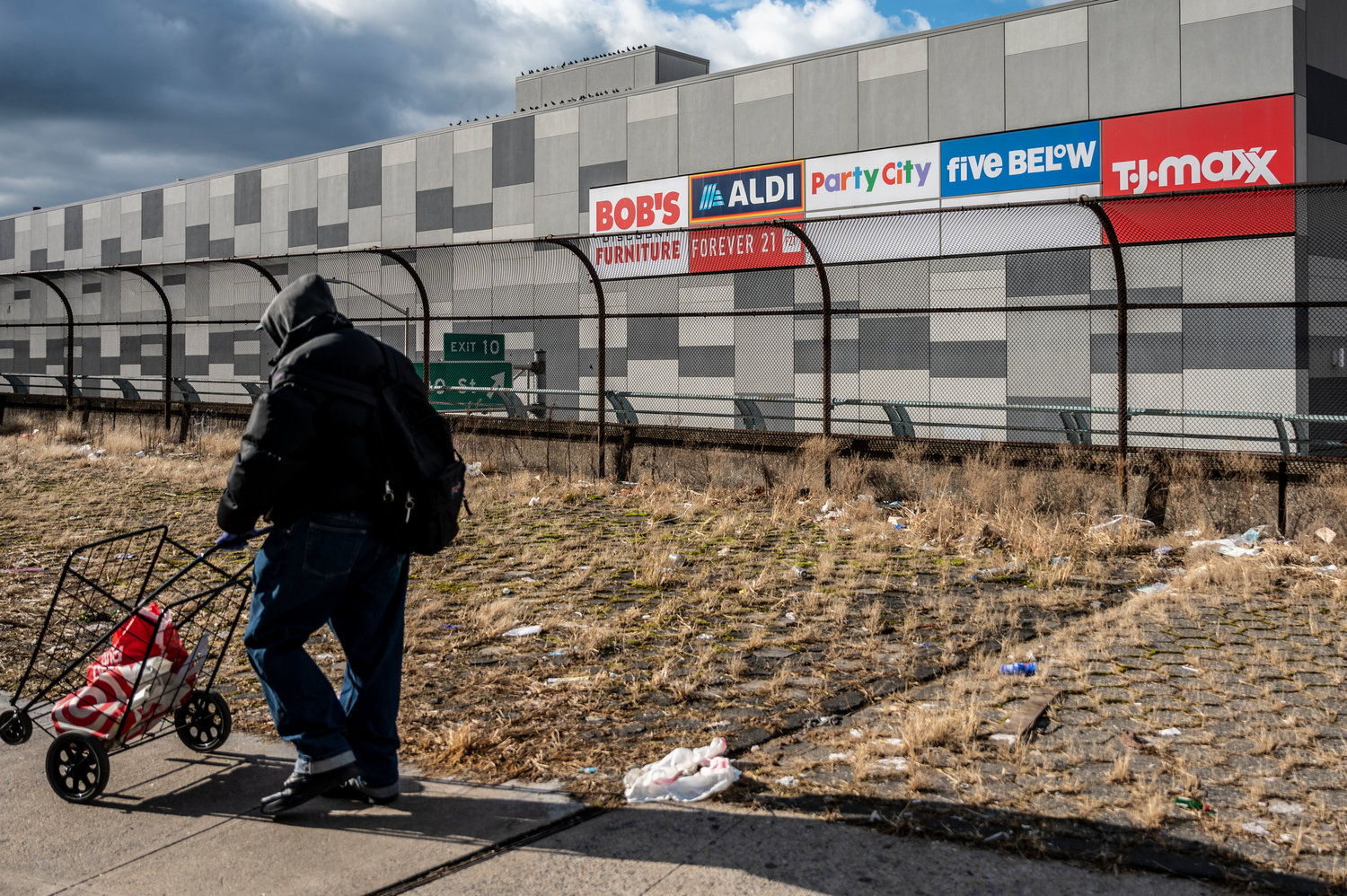 A true “Maxxinista” knows exactly when to find the best “steals” on designer items at the discount clothing store TJ Maxx.

Unfortunately, one shopper took that literally, making off with several items from the retail store’s 171 W. 230th St., location on Jan 9 around 9 p.m. Taken were 14 handbags and a pair of shoes.

The perp then threatened an unlucky employee who tried to confront him with a knife, according to police, before running down Broadway toward Bailey Avenue.

The approximate value of the stolen items was $950, police said.

Camera footage is available, and detectives from the 50th Precinct say they are investigating.

Won’t you buy me a Mercedes-Benz?

Christmas came early this year for one perp.

A woman parked her 2014 Mercedes-Benz sedan at the northwest corner of Van Cortlandt Park West and Putnam Avenue West the evening of Nov. 14. She returned a month later, however, to find it was no longer there.

The car wasn’t reported as towed, meaning someone gave themselves a free Mercedes-Benz for the holidays. And what a bargain it was, as police valued the stolen car at $34,000.

Point of no return address

Former President Donald Trump has given the U.S. Postal Service — and mail itself — a bad rap over the last year. And one perp may have taken that message to heart, breaking into and vandalizing a mailbox.

It all happened Jan 9 sometime around 5 a.m., according to police, not far from the 3000 block of Albany Crescent. It was there the innocent box was defaced, sustaining damage somewhere around $250.

Police are not completely in the dark on this crime, however, because there were cameras. Yet, the perp is still at large.