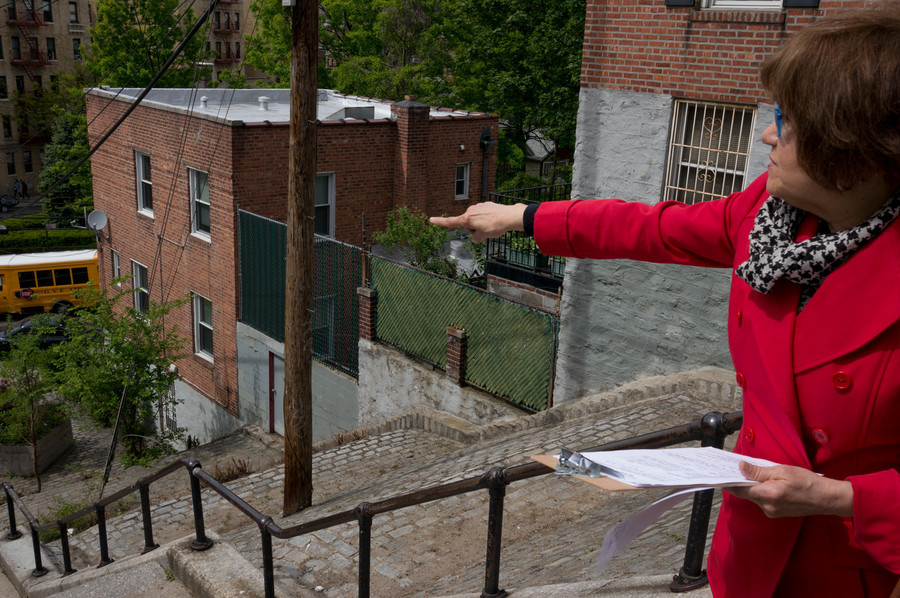 Laura Spalter, who has been on Community Board 8 since 1994, is now in-line to become its next chair.
JULIUS CONSTANTINE MOTAL / File 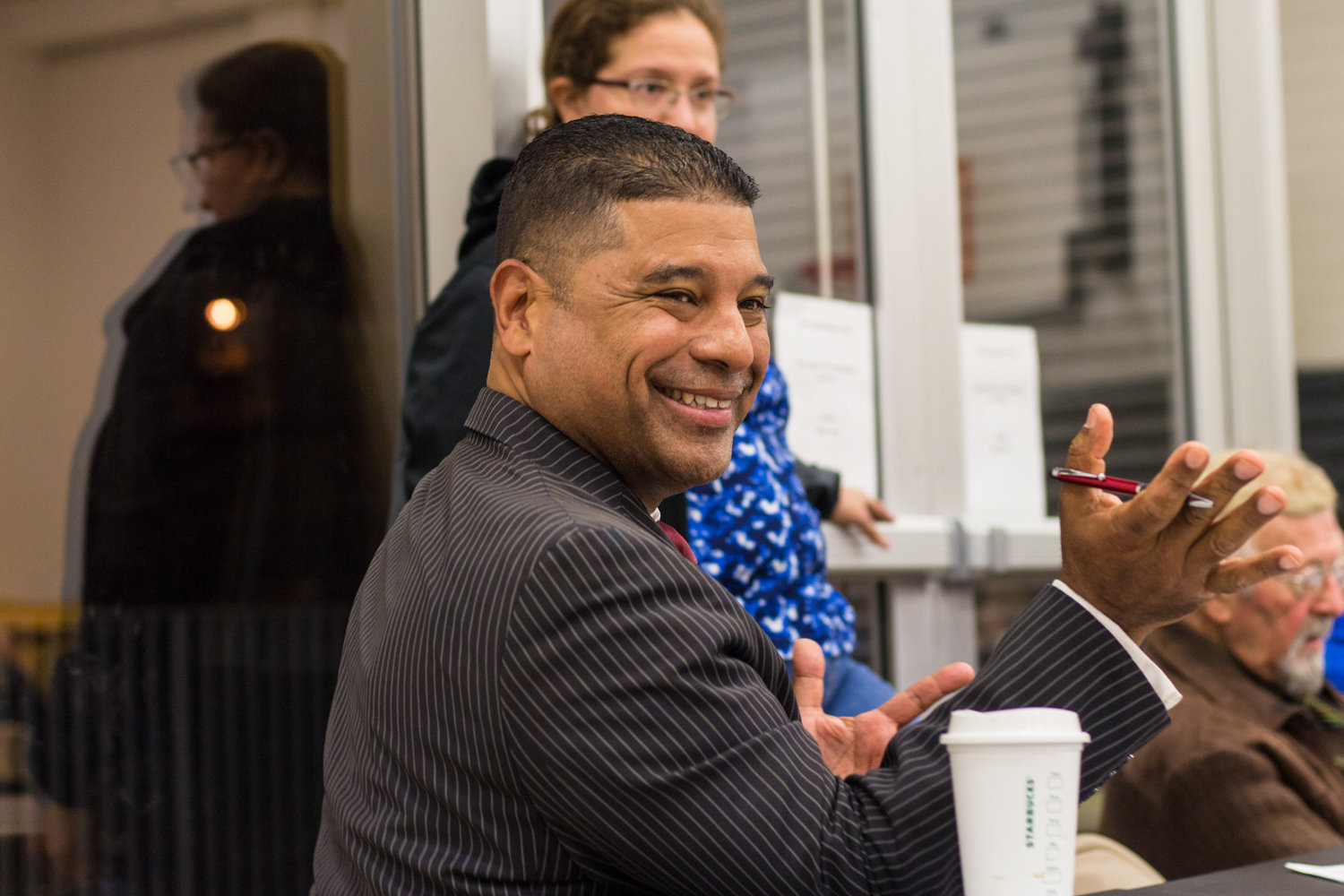 Economic development chair Sergio Villaverde has part of Community Board 8 for more than a decade, and is touting his extensive list of local business contacts and hands-on approach as reasons why he’d make an effective overall board chair. CB8 is set to hold elections this summer.
AARON MAYORGA / File
Previous Next
By MICHAEL HINMAN

The decision on who will succeed Rosemary Ginty as chair of Community Board 8 is almost completed after a nominating committee put its support behind vice chair and longtime board member Laura Spalter.

Votes made by the nominating committee is not binding for the rest of the board, which will take its own vote in June. But after interviewing both Spalter and economic development committee chair Sergio Villaverde, who also is seeking the seat, committee members decided to recommend Spalter in a preliminary vote.

This is CB8's first contested race for chair since 2014 when Dan Padernacht beat Maria Khury for the top spot. In that election, however, the nominating committee recommended both Padernacht and Khury for the spot, without taking a side.

Nominating committee chair Steve Froot said he had hoped to wrap up his committee's business Thursday night after a marathon meeting of more than three hours, but Padernacht — who was one of five elected to the committee last month — said he was willing to nominate just Spalter only if the committee would consider backing Villaverde's return to lead economic development.

Froot said he was willing to entertain the possibility, but only if Villaverde agreed. Although Villaverde seemed to be present in the online videoconferencing call, he didn't respond, and didn't answer a phone call Froot made to him during the meeting.

With it unclear what Villaverde would do, the committee opted to hold off finalizing its slate until it held one more scheduled meeting next Wednesday. Two other board members had thrown their hat in the ring to chair economic development — Nick Fazio, the owner of an athletic trainer company, and Camelia Tepelus, the executive director of the Morris Park Business Improvement District.

Committee members had expressed concern about the amount of board experience Fazio and Tepelus had, considered the two had just become part of CB8 last year.

Most other committee chair positions seemed to be locked, including Ginty taking over parks and recreation from Bob Bender, who is seeking vice chair, and Metropolitan Transportating Authority employee Ed Green taking on public safety.

The committee is set to meet one last time Wednesday at 5 p.m., via the online videoconferencing app Zoom.